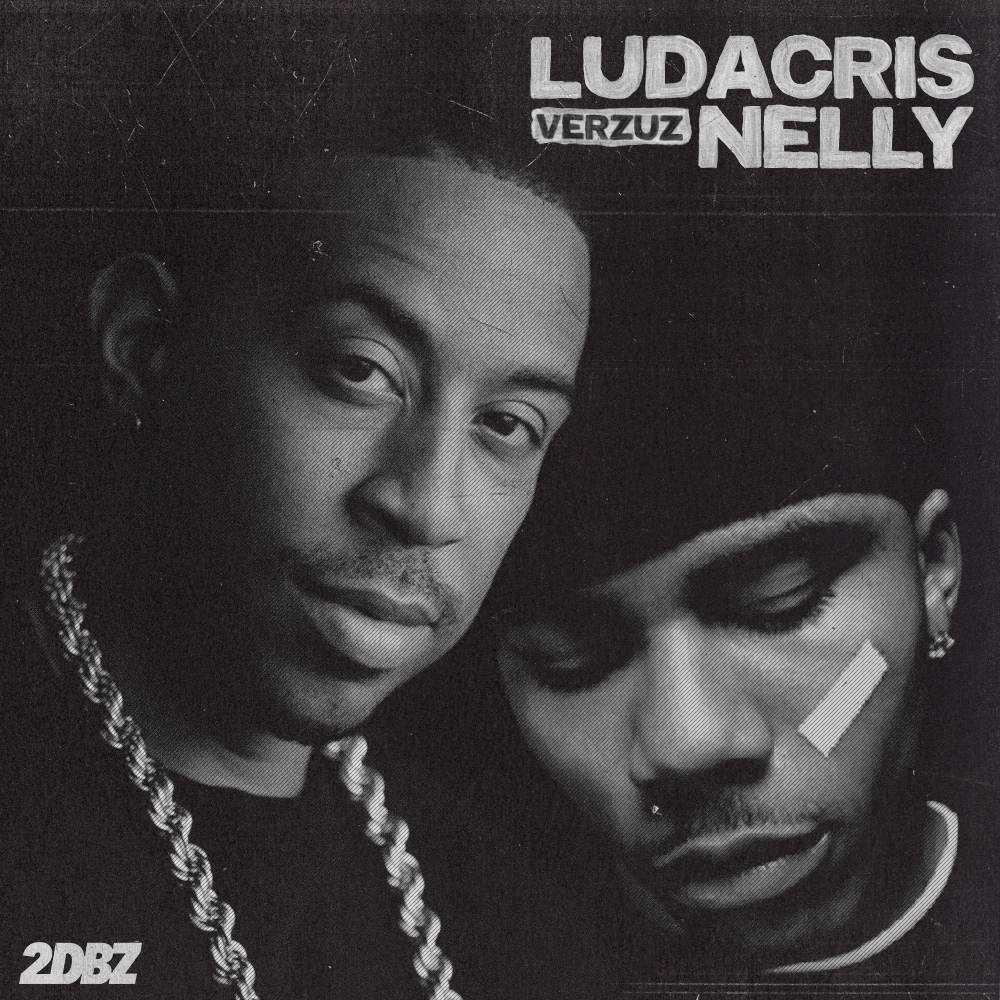 Well, this was… interesting.

Compared to the Shea buttery smoothness of Erykah Badu and Jill Scott, this weekend’s VERZUZ installment had more issues than Vogue.

Ludacris and Nelly were the next participants in the online back-and-forth, and it was mostly marred with connection problems on the latter’s part due to a storm in his neighborhood. Those damn Midwest winds, I guess.

Unable to maintain a solid connection for about an hour (a setback that would resurface throughout the night), Ludacris instead played some of his own tracks while we waited–including an unreleased song with Timbaland and Lil Wayne (hilariously, Timbo pleaded with ‘Cris not to play the song to no avail, as Luda had it on repeat after being egged on by Snoop Dogg.)

Once the connection issues began to settle, the two went back-and-forth with hits out of their catalogs. From solo tracks (“Roll Out (My Business)” x “Flap Your Wings”), works with New York rappers (“Made You Look (Remix)” x “Nasty Girl”), R&B collaborations (“Oh” x “Where The Party At”), BET UnCut staples (“P-Poppin” x “Tip Drill”), and everything in between.

A few gems were dropped as well–including Nelly being on the original version of “Money Maker” (which was played in the later rounds), and that Luda, Lil Jon and Usher apparently have a collaborative album on deck, which explains Jon debuting “SexBeat” following his and T-Pain‘s battle.

Per usual, the DopeHouse has a comprehensive playlist of all the songs the two played during the battle–excluding tracks like “Tip Drill” and Shawty Lo’s “Dey Know (Remix),” which aren’t available on streaming services.