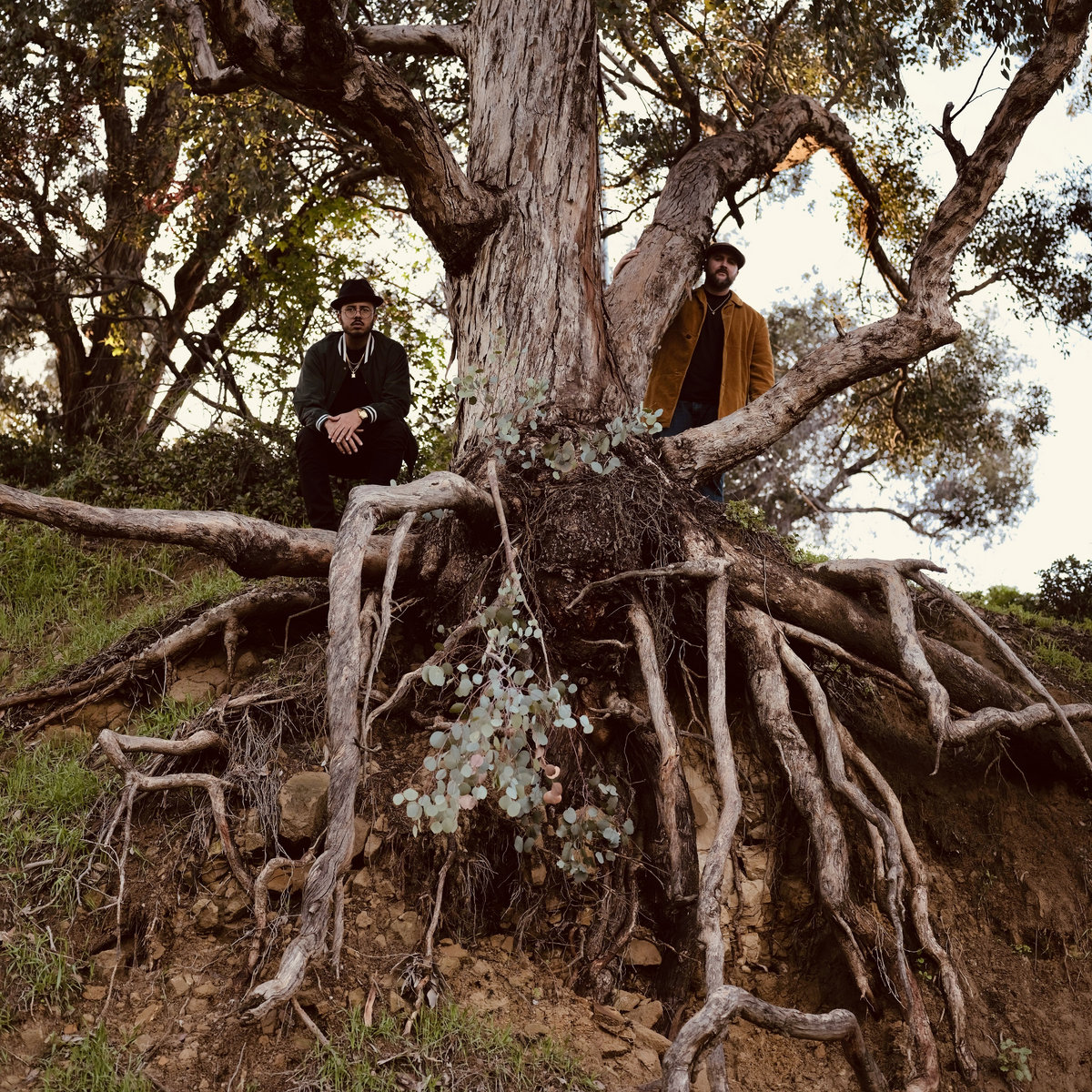 Blu & Exile are back… again.

Even though they dropped an EP last year, it’s been eight years since the mastermind’s behind Below the Heavens released their last full-length, Give Me My Flowers While I Can Still Smell Them. Now, in an effort to make up for lost time, the duo are gearing up to release a double album, Miles: From An Interlude Called Life, on July 17th via Dirty Science Records.

“When I was trying to sell Blu on what type of album we should make, I felt like we had a responsibility to follow in the footsteps of the greats before us to make sure that we follow our tradition of sound and update it sonically, but also lyrically, with where we’re at now,” Exile added. “I don’t know if pressure was the right word, rather than finding the comfortability of our chemistry again. Once we found that, and it felt right, it just naturally happened for us to be able to, basically, pick up from where we left off at our best chemistry.”

To help kick off the campaign, Blu & Exile have shared the project’s latest single, “Miles Davis.” Check it out below and get ready for dope’ness.