Rome Streetz is Dope. That’s It, That’s the Headline. Hailing from Brooklyn, Rome Streetz has been doing his thing for years. Unfortunately, outside of a few guest spots on various projects, we’ve yet to properly highlight the BK emcee’s talents by himself. That ends now.

Since 2015, Rome–who reminds me of a more grimey Louis Logic (my older underground heads will get the reference)–has been detailing the highs and lows of growing up and surviving in the gritty New York streets with quality projects like Street Farmacy, Headcrack, Joyeria, Streetz Keep Calling Me, and, most recently, The Residue–an EP released in March.

On June 19th, Rome Stretz will be releasing the fourth installment of his Noise Kandy series. And while we wait, we wanted to make sure y’all were caught up on everything he’s done in the past. Below, you’ll find his last two projects as well as the first three volumes of Noise Kandy. The rest can be found on Bandcamp or wherever you stream music. 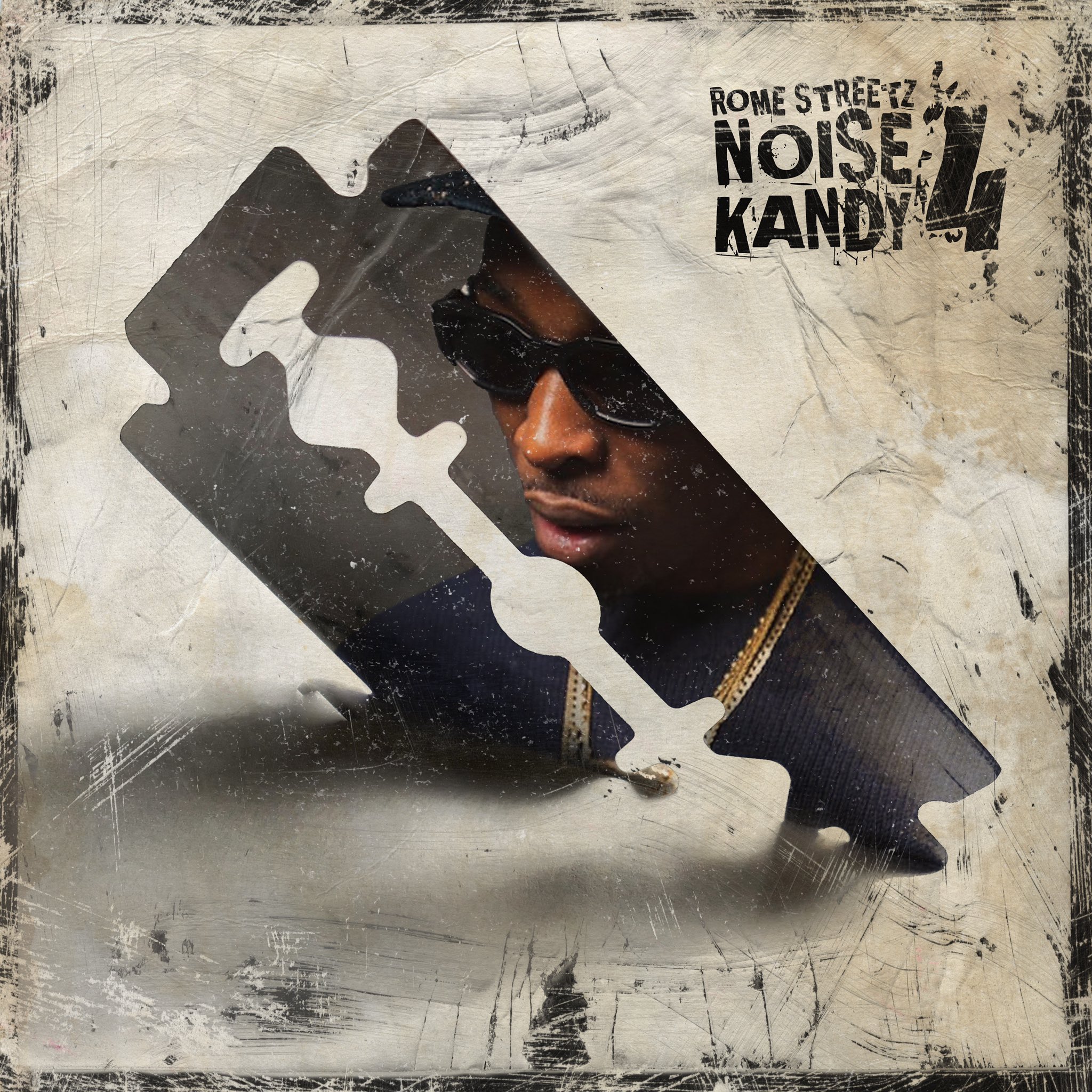 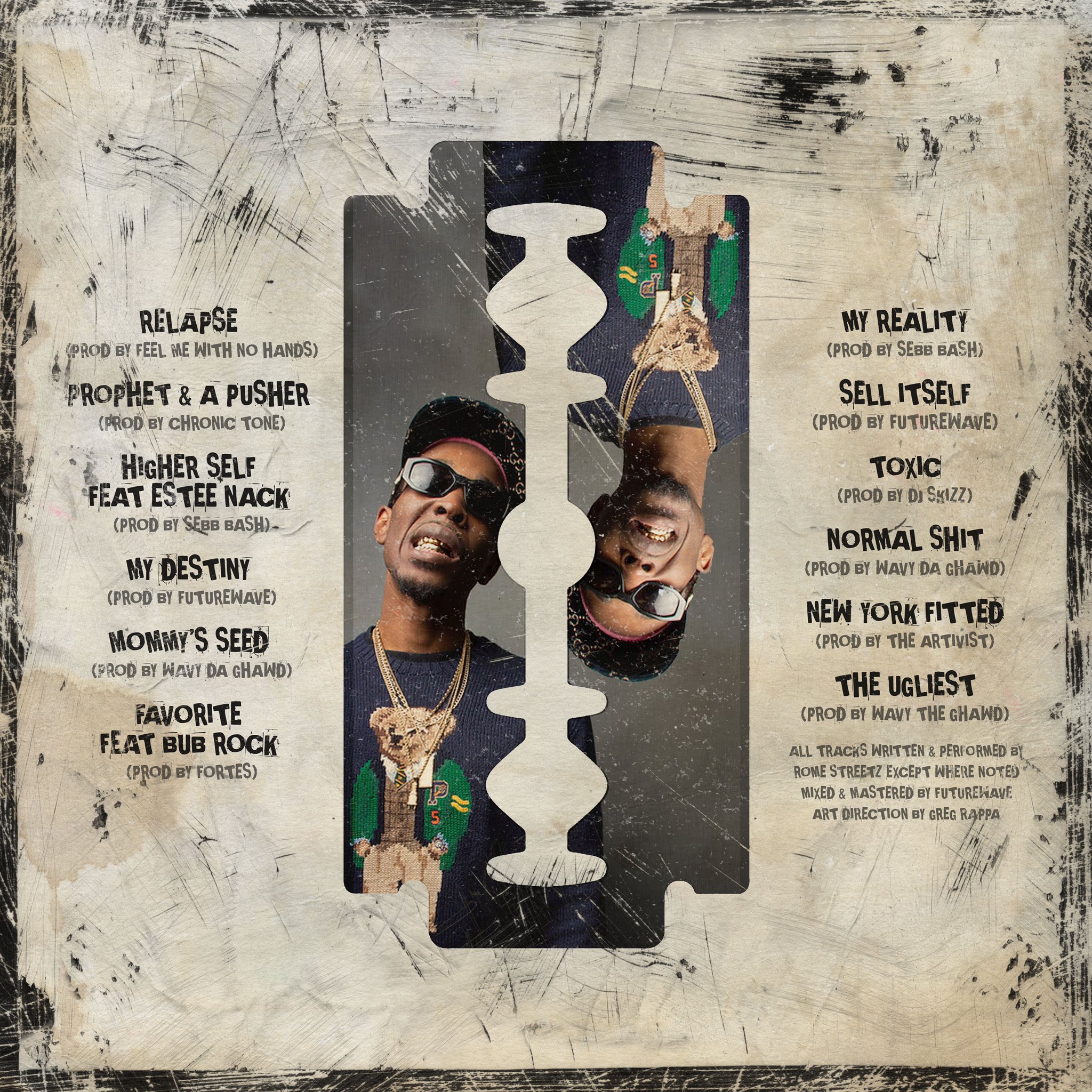