Dot Demo Wants You to ‘Burn One, Tap In, Zone Out’ to His New Project 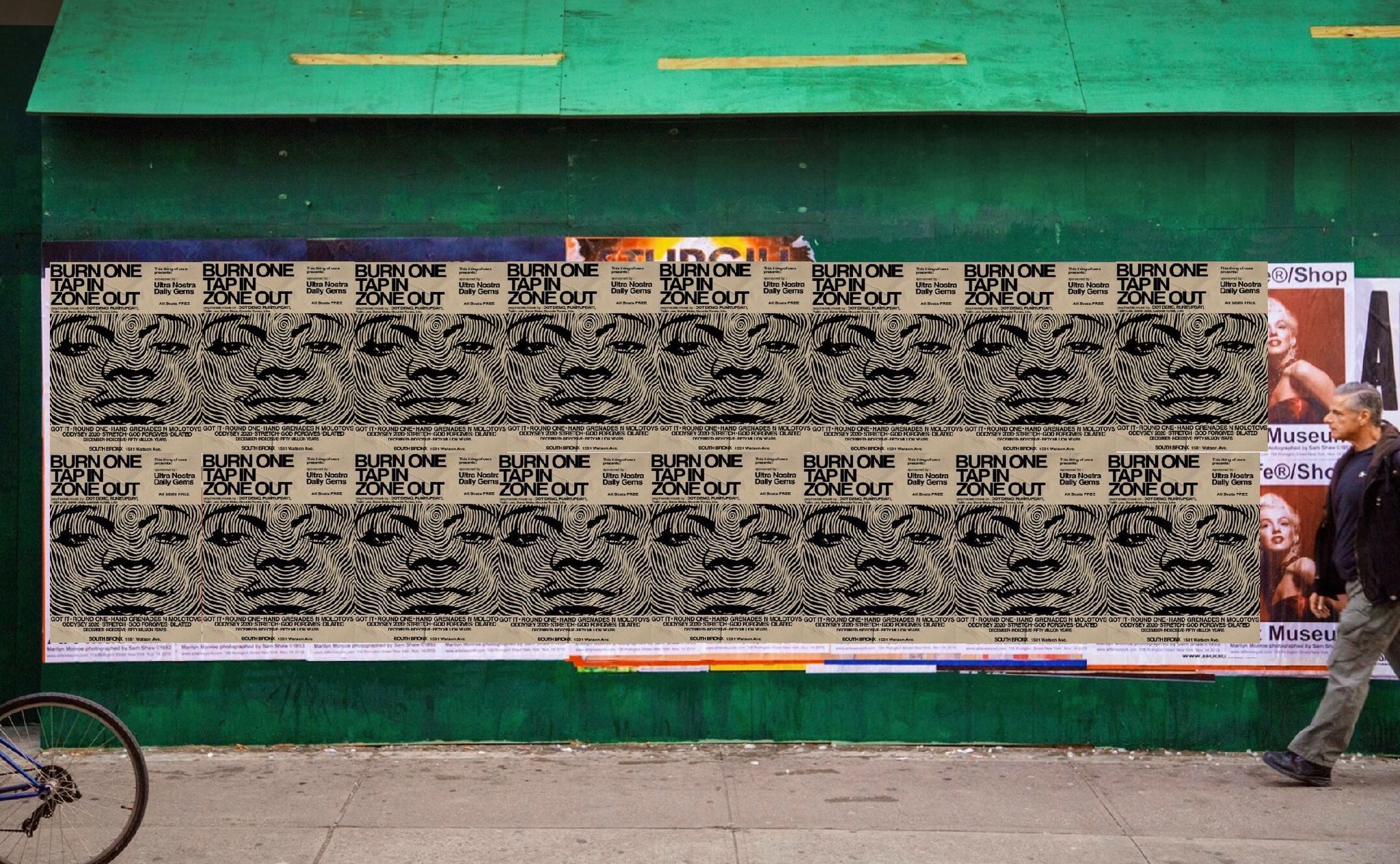 Back in January of last year, we introduced you to a Bronx rapper named Dot Demo with the release of his Delirium album. And now, as a means to embrace this quarantine lifestyle, he’s followed it up with his latest full-length release, Burn One, Tap In, Zone Out.

Produced mainly by his brother RUNITUPDAY! (who he released a project with last year called My Brother’s Keeper) with help from Goonie Tunes and Lito, the 10-track album acts as a soundtrack to these dark times with a pair of features from fellow Ultra Nostra signees Dave Disla and Faith Lee.

Dot Demo Wants You to ‘Burn One, Tap In, Zone Out’ to His New Project was last modified: May 28th, 2020 by Shake
Tags:dot demo, runitupday
Share:
Previous Post