Freddie Gibbs & Alchemist Chef It Up On ‘Alfredo’ Project Freddie Gibbs and Alchemist are back in the kitchen.

After teaming up (with Curren$y) for FETTI last year, Gangsta Gibbs and Uncle Al–fresh off lacing projects for Conway the Machine (LULU) and Boldy James (The Price of Tea in China)–reconnect on Alfredo.

A 10-track affair, led by “1985,” the project comes equipped with features from Conway, Benny the Butcher, Rick Ross, and Tyler, the Creator.

Grab a plate and press play below. Physical copies and merch (hats, hoodies, crewnecks, and a comic book) are also available at the Alfredo Restaurant. 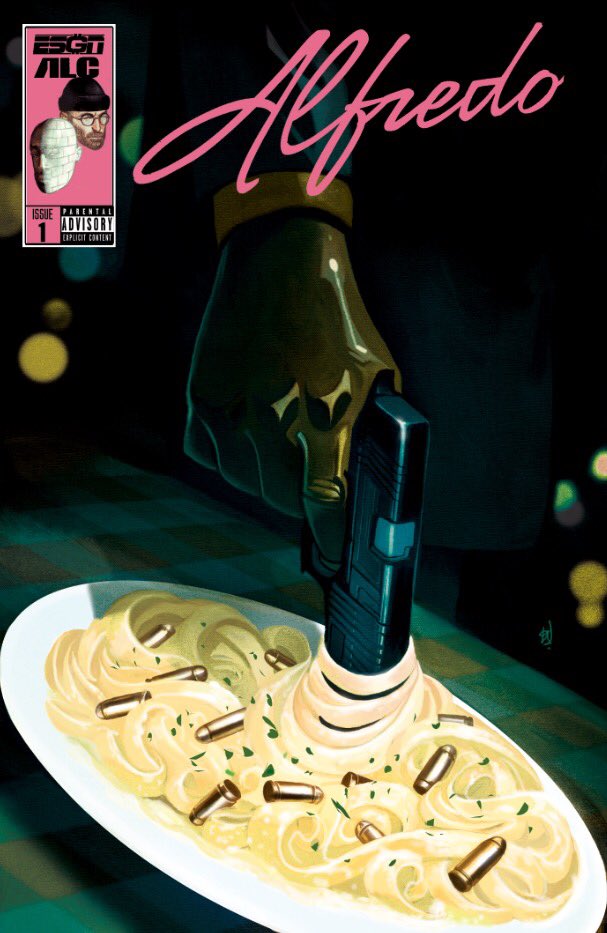 “We came up with the name Alfredo years ago when we recorded the song ‘Fetti’ for GTA V,” Freddie’s manager Ben “Lambo” Lambert told Hypebeast. “It made sense to me to go with a full restaurant theme for the creative. Freddie came up with The Godfather pasta idea and had our guy Deadly Mike, who draws comics for Marvel, knock it out. For the merch, I wanted to tap into the style of clothing an Italian restaurant delivery guy would wear in the late 90s, or that they’d sell behind the counter in a glass case. Growing up in San Fernando Valley in the 1990s, we ordered a lot of pizza and pasta. I linked up with Second City Prints to execute the concepts and aesthetic and we nailed it pretty quickly.” 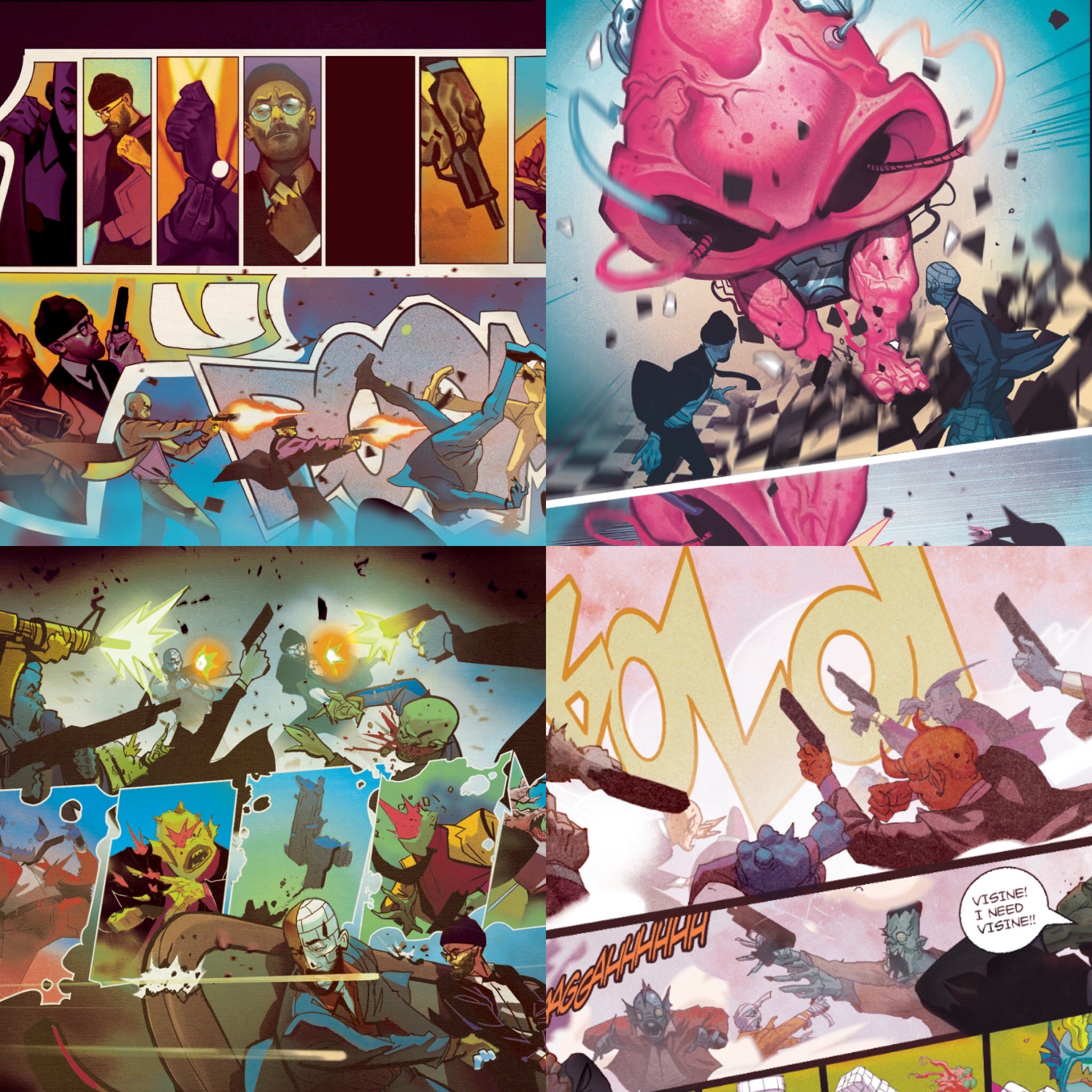