On May 12, El-P of Run the Jewels dropped a simple tweet saying that the anticipated fourth project from both him and Killer Mike, Run The Jewels 4, would be released on June 5th. However, the pair — who previously announced that the project would be released for free — have had a change of heart, and have decided to unveil the project today (June 3)!

“F*ck it, why wait? The world is infested with bullshit so here’s something raw to listen to while you deal with it all. We hope it brings you some joy,” the pair said in a statement. “Stay safe and hopeful out there and thank you for giving 2 friends the chance to be heard and do what they love.” 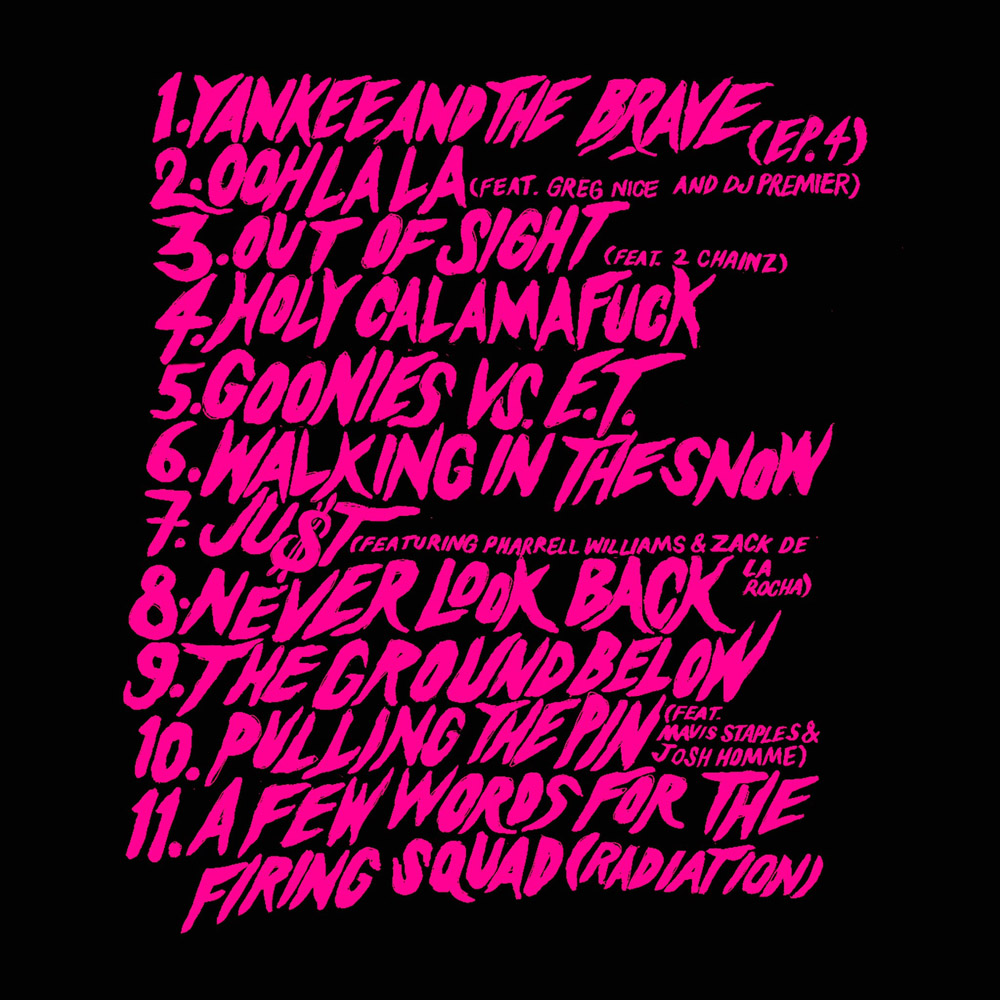 The album can be heard below and downloaded for free at their e-home. If you’d like to support further, any amount you throw their way will be donated to the National Lawyers Guild’s Mass Defense Committee (MDC), which is a network of lawyers, legal workers and law students providing legal support for political activists, protestors, and movements for change.