After taking us back to the 90s and 00s with Jagged Edge and 112, the R&B stylings continue on VERZUZ with Alicia Keys and John Legend.

Coming off Kirk Franklin and Fred Hammond’s battle to close out May, Swizz Beatz and Timbaland’s online “battle” returned to the single-room setup that was first debuted with Beenie Man and Bounty Killer.

Kicking the night off with a duet of “Redemption Song,” Alicia led the way with Cham’s “Ghetto Story” before John followed suit with Lauryn Hill’s “Everything Is Everything,” a track he played keys on. From there, the two (and their pianos) would go back-and-froth with many of our favorites songs–including “Fallin,” “Ordinary People,” “My Boo,” and “Green Light.”

If you’re Juneteenth consisted of something besides this battle and you missed out, don’t worry, we at the DopeHouse have you covered with a playlist of all the songs that were played during the evening. 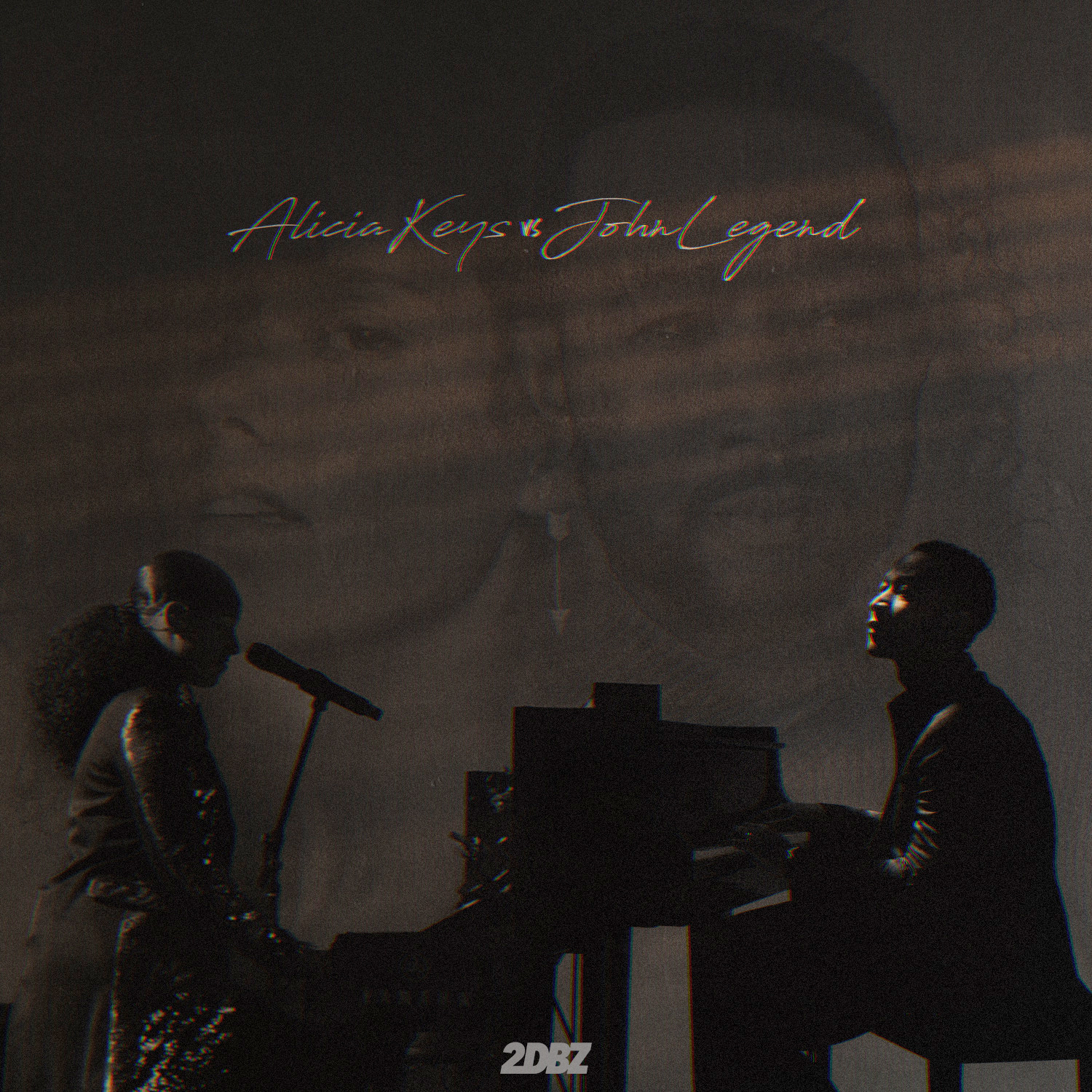