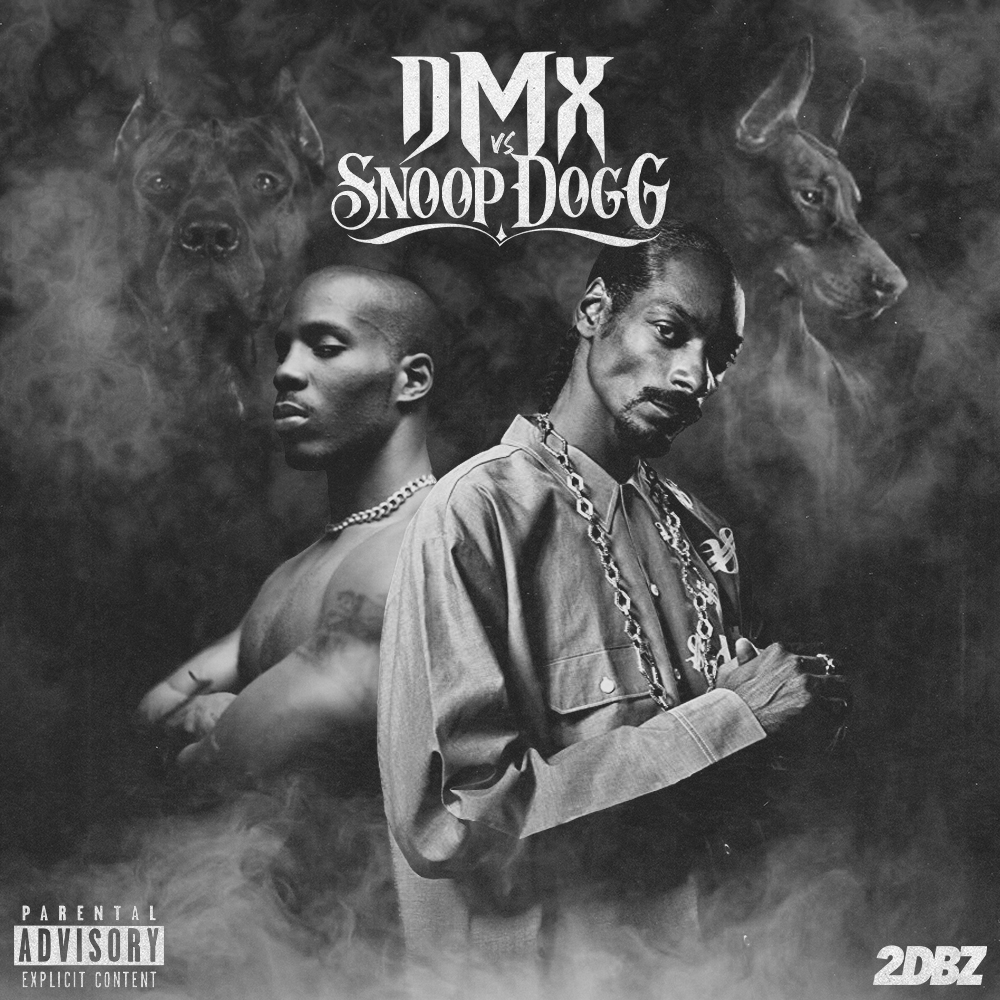 After the entertaining and drunken hijinks of Jadakiss and Fabolous, this week’s installment of Swizz Beatz and Timbaland’s VERZUZ series is a showcase from two bicoastal legends: Snoop Dogg and DMX.

After a brief intro, the two got busy and went through classic introductions, classic album cuts, classic collaborations, classic street cuts… you see the trend. The two even played hypeman to each other’s performances as well, which was really cool to see. Oh, and the amount of .gifs and quotables these two delivered during the show was second to none.

Per usual, the DopeHouse has you covered when it comes to a playlist of each track played by the dogs, in order. Snoop actually kicked the battle off with “Deep Cover” but the song isn’t on streaming. DMX also played “Back In One Piece” with Aaliyah (RIP) that’s not either. Check it out below.

J. Cole Kicks Off ‘The Fall Off’ Campaign with “Lewis Street” Single