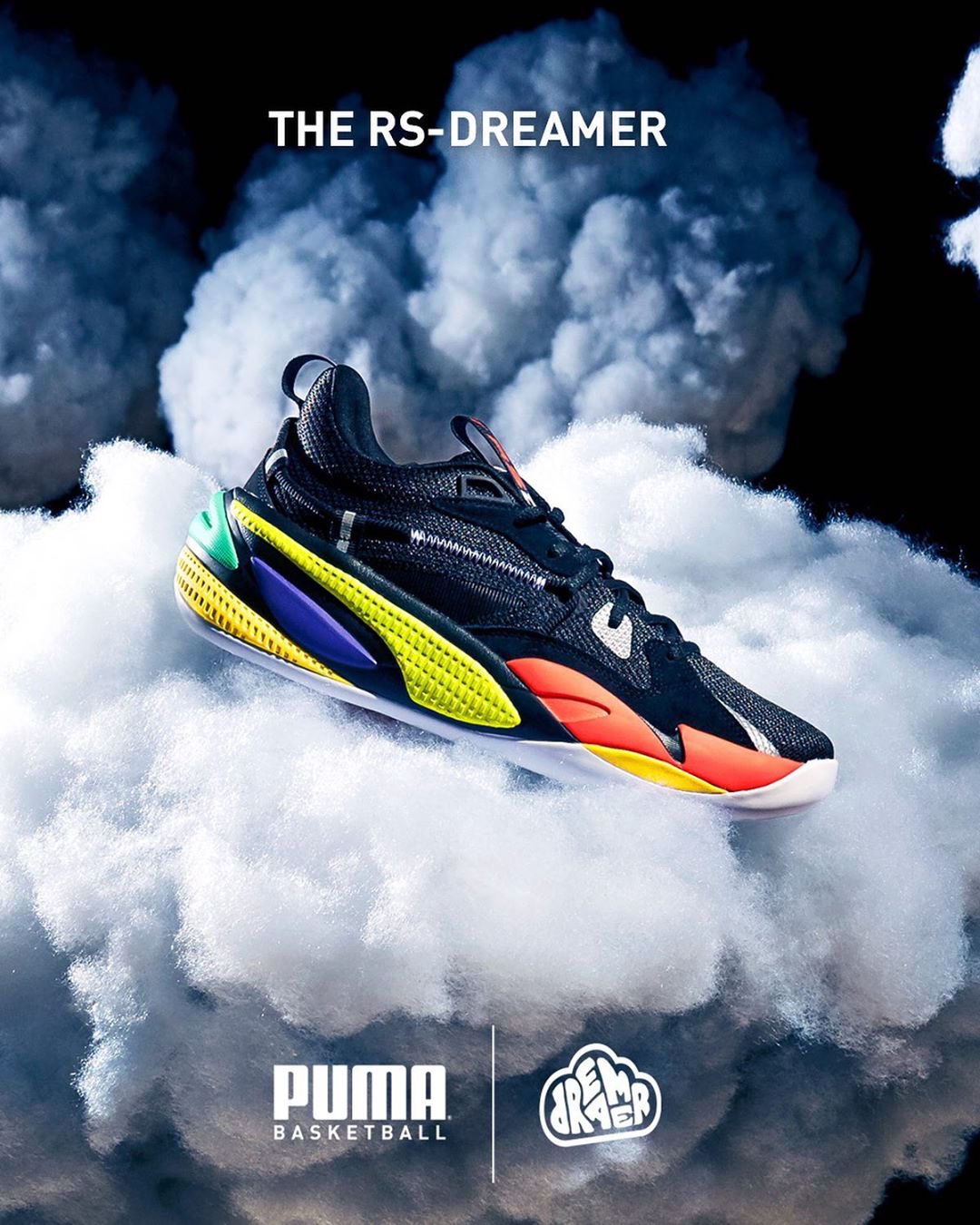 The other day the Detroit Pistons — who weren’t invited to the restarted and abbreviated NBA season-slash-bubble — invited J. Cole to a tryout with the team via Twitter, after it was revealed that the musician expressed an interest in re-pursuing his basketball dreams.

This news came from Master P, who himself was a rapper-turned-baller when he had a few stints playing in the NBA during 1998 and 1999.

Coincidentally, it’s P who narrated a promo spot for J. Cole’s debut sneaker with Puma, the RS Dreamer. The sneaker, which is out now (catch it if you can, however), was already spotted on the Lakers’ Kyle Kuzma and Dame D.O.L.L.A’s BFF Marvin Bagley III in Orlando.

Peep the promo below.

.@JColeNC we see you out here. You said they only got 12 slots on the Pistons.

Hit us up for that tryout. This is for all the dreamers @bleacherreport #Dreamville https://t.co/6K24xaI28b pic.twitter.com/GYuG5LvqDE