Conway The Machine Drops New Album, ‘From King To A GOD’ Having already dropped No One Mourns the Wicked with Big Ghost and LULU with Alchemist, Conway The Machine is back with his third (!) release of the year, a full-length album, From King To A GOD.

“Typically, when I create an album, I tend to focus on being the best rapper and having the best bars. With From King To A GOD, I wanted to show growth; how much I’ve grown as an artist and how much I’ve grown as a man,” Conway said in a statement.  “I wanted to showcase versatility and show people that I’m not a one trick pony. I feel like this album is not only arguably one of my best albums ever, but it is also the perfect appetizer to get my fans ready for my Shady Records debut God Don’t Make Mistakes.” 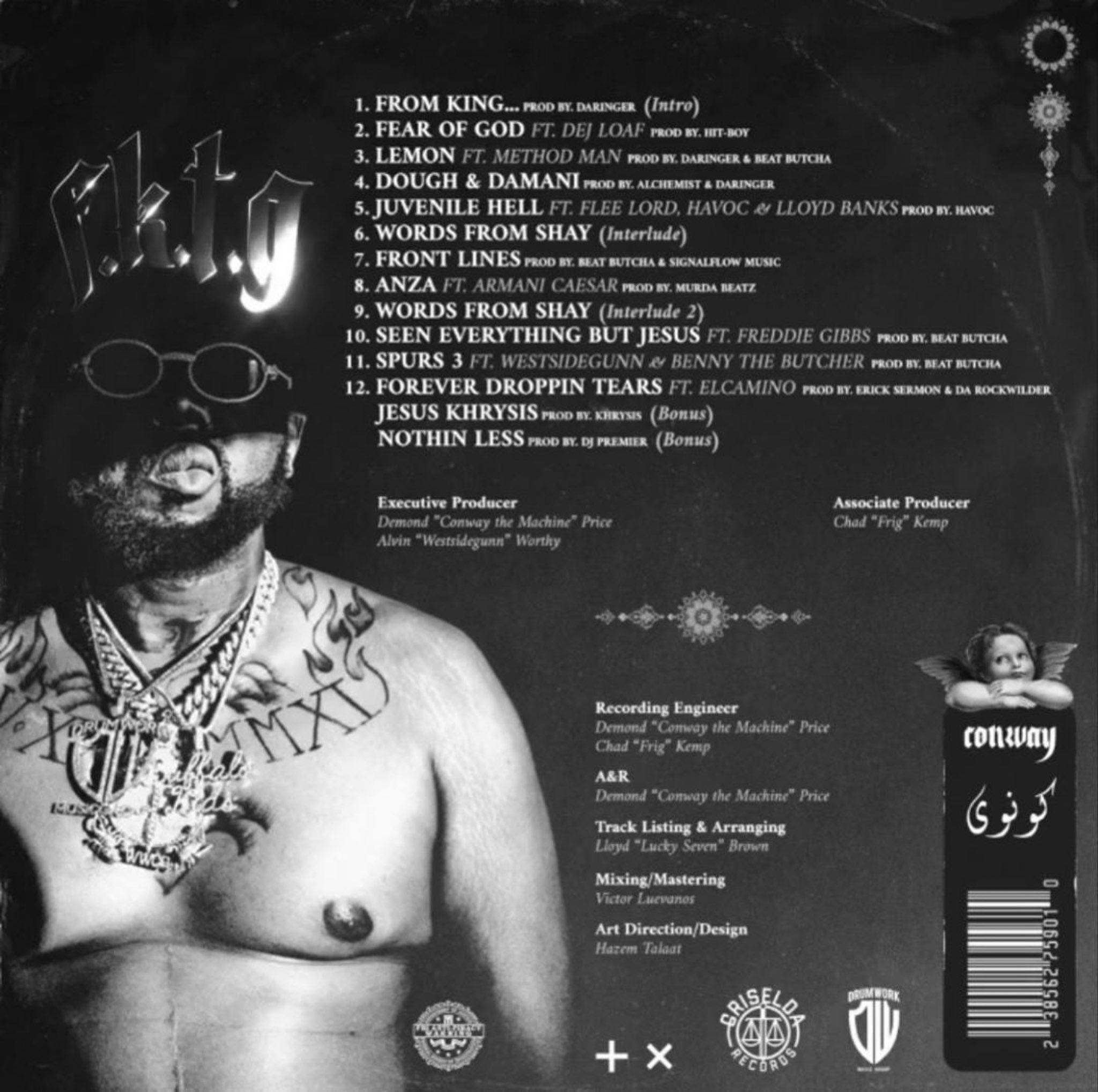 Stream the project in its entiretty, below.

Alycia Bella Duets With Boogie On “Cue The Sun”