Russ & Kehlani Connect On “Take You Back” Single 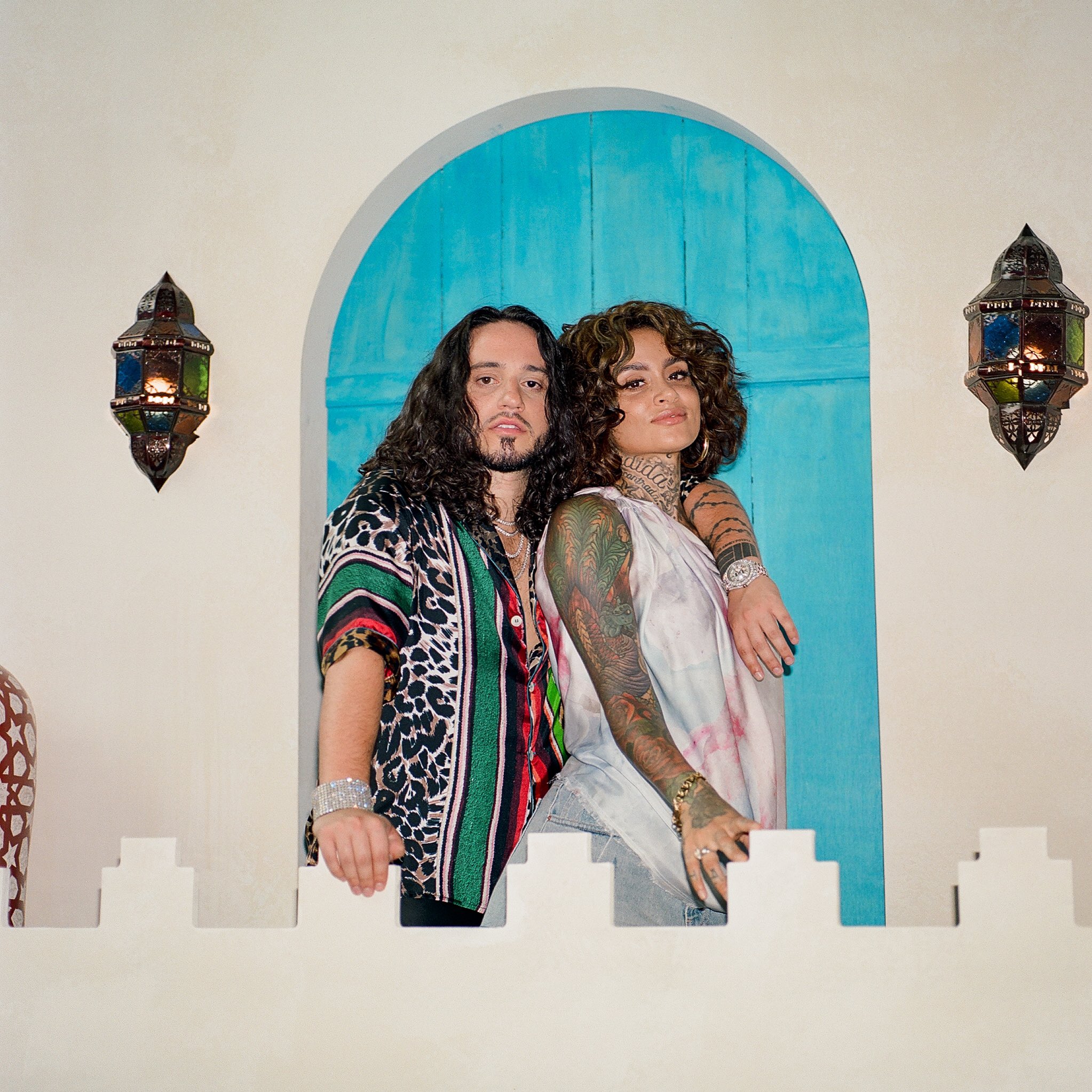 Living it up on the independent tip after closing his major label deal with the release of Shake the Snow Globe earlier this year, Russ has kept busy with nice amount of loosies like “Live From the Villa” and “Give Up.”

Now, after dropping “Throne Talks” last week, the do-it-all artist has teamed up with Kehlani for a new joint called “Take You Back.”

UPDATE: A month later, a video has been released.