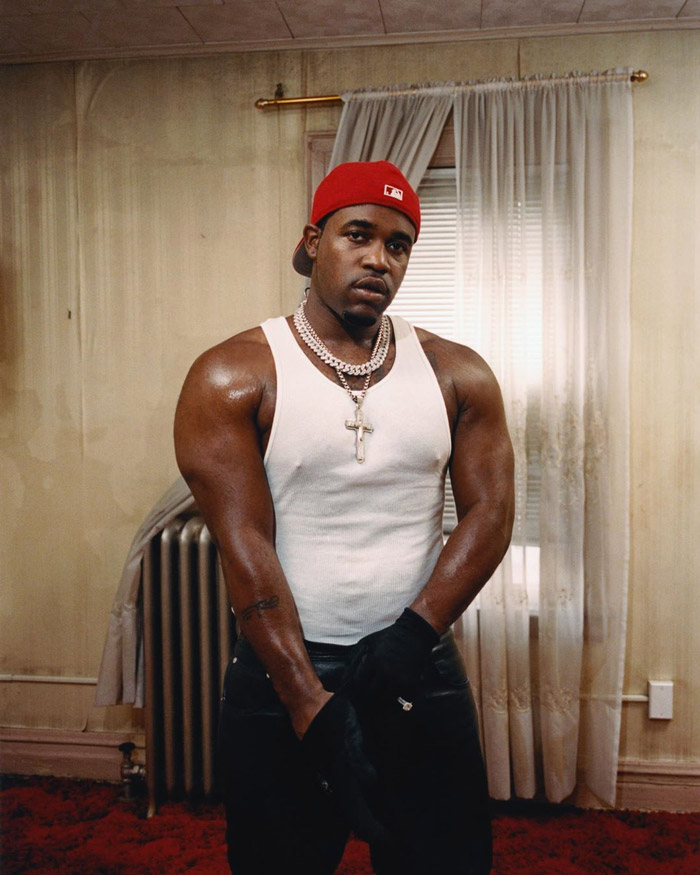 Fresh off the release of his Floor Seats II album, A$AP Ferg is right back at it with an additional bonus track called “Big A$AP.”

With a feature from Monica, Ferg addresses the recent controversy with A$AP Illz and A$AP Bari who claimed Ferg was kicked out of the A$AP Mob.

Ella Mai Returns With “Not Another Love Song”