Now, while I haven’t been the biggest fan of the recent trend of artists releasing deluxe versions of their albums (especially months, even years later), this is Conway the Machine we’re talking about. And considering From King to a God is one of my favorite albums of the year, I’ll surely take any and all bonus songs the Griselda general decides to let loose. 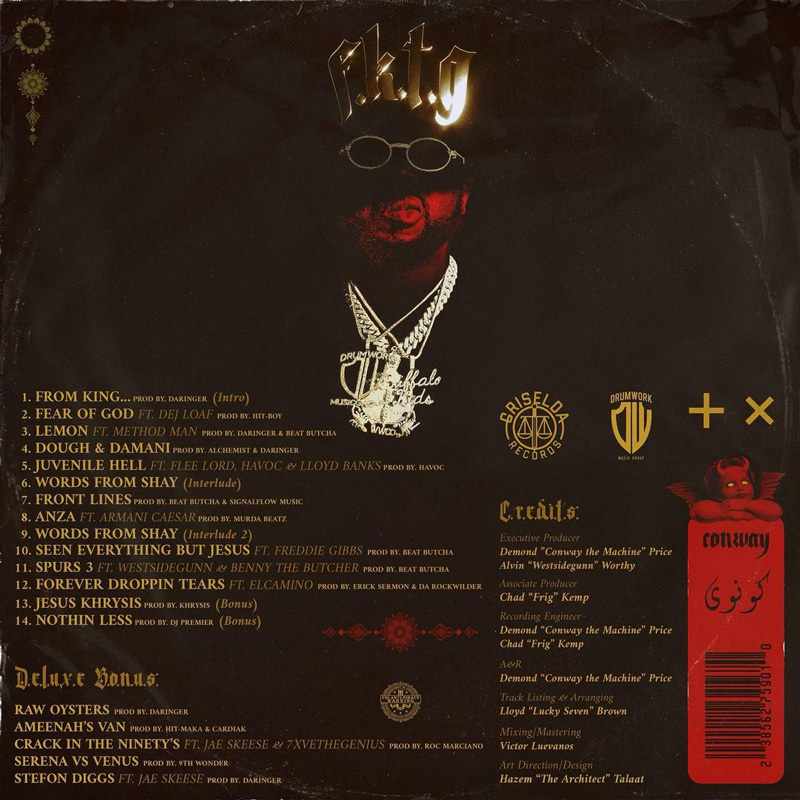 Press play and add the deluxe edition of FKTG wherever you get music.

Eminem Updates ‘Music to Be Murdered By’ with ‘Side B’ Edition