Just as the music industry begins to wake up from its holiday slumber, it looks like we’re being blessed with the first major project of the year.

On Friday, Judas and the Black Messiah, a film about the FBI’s betrayal of Fred Hampton and the Black Panther Party, will be premiering in select theaters and all homes via HBO Max. And today, RCA has unveiled the movie’s official soundtrack – which hosts a high quality guest list. 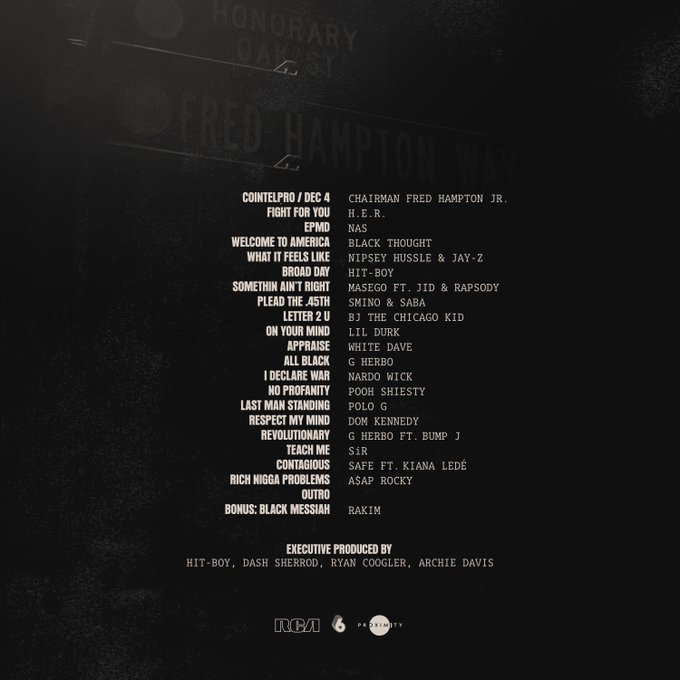 On top of solo offerings from Black Thought, Nas, SiR, A$AP Rocky, and others, the track that sticks out the most is a collaboration between Jay-Z and the late great Nipsey Hussle–which will mark the first time the two have appeared on record together, despite their personal relationship while Nip was still here. From there, we’re also getting J.I.D and Rapsody on a track with Masego, another Smino and Saba collab, BJ the Chicago Kid, H.E.R, Pooh Shiesty, G Herbo, Lil Durk, Dom Kennedy, and more. 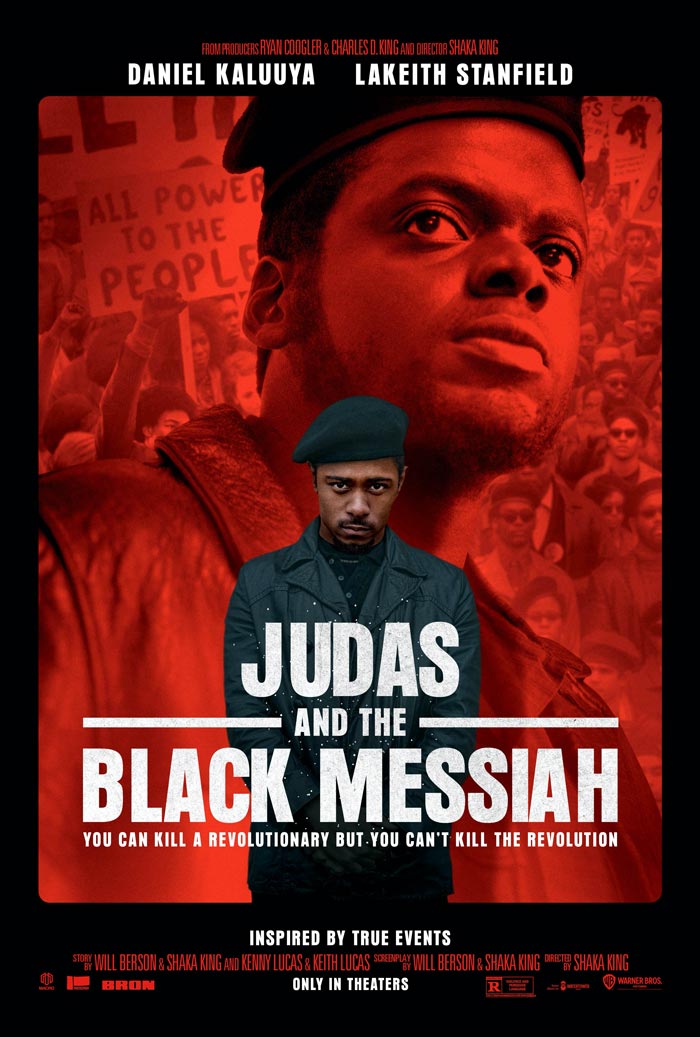