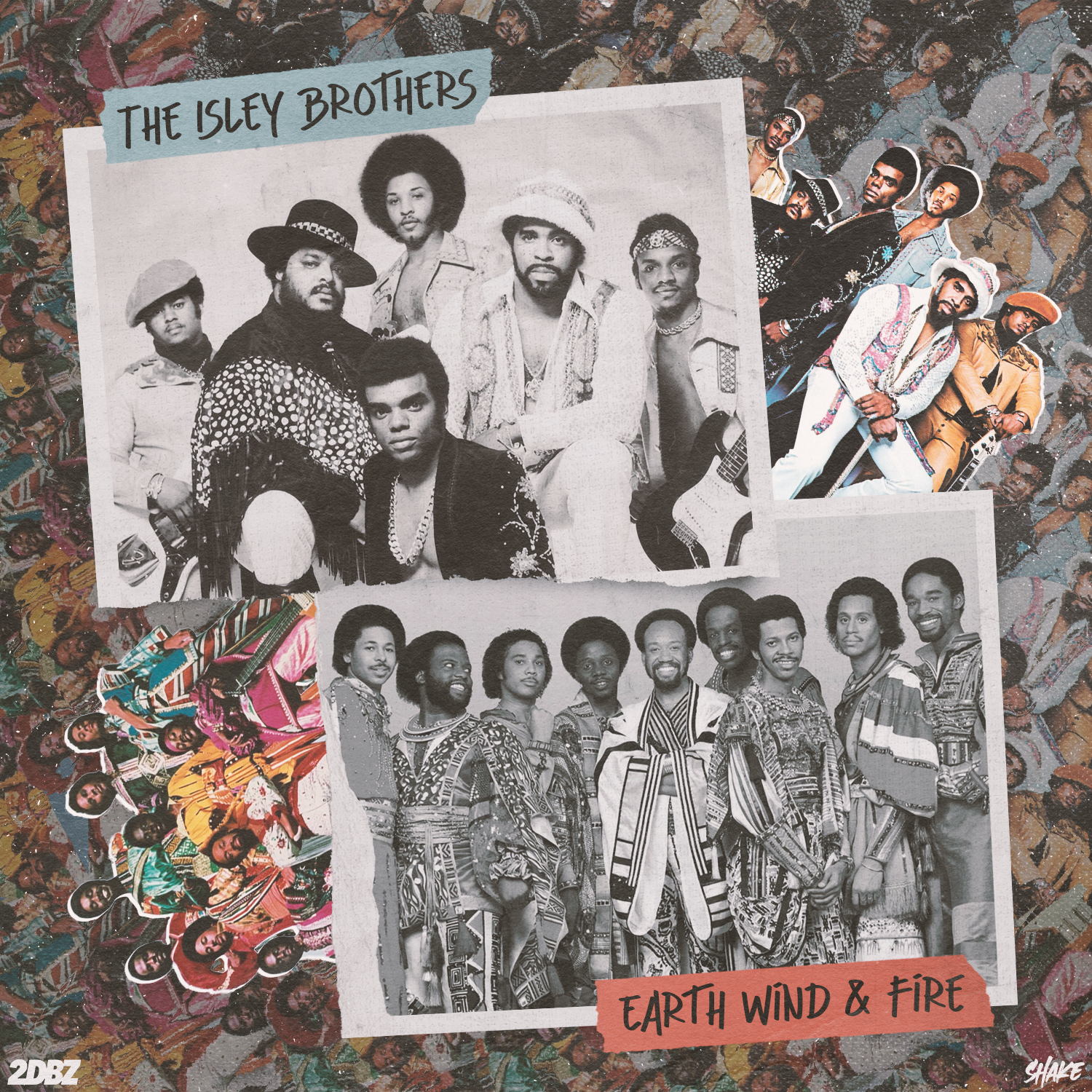 This was easily the longest session VERZUZ has done to date. And to be honest, there is absolutely nothing wrong with it.

Following Wu-legends Raekwon and Ghostface Killah, VERZUZ celebrated soul and funk when they invited both The Isley Brothers and Earth, Wind & Fire to the set. An entertaining – albeit bittersweet, as group members from both sides have either retired or passed away – show hosted by Steve Harvey (who decided to bring out all of his “Joker via Batman: The Animated Series” suits for the job), the two groups performed a plethora of their classic, heavily-sampled, and influential songs.

To be honest, this writer didn’t keep “score” of who “won” each round (Billboard, however, has a comprehensive track-by-track review) because A: the music and performances were too good to really care and B: it was really long (the whole set took roughly four hours).

The DopeHouse does, however, have your baby-making sessions covered with a comprehensive playlist of the entire night. Available on Apple Music, Spotify, and Tidal, the 50 song run can be enjoyed below.

Press play and vibe out.

An Extensive Kanye West Documentary Is Coming To Netflix