DJ Khaled is dropping a new album this week.

As we close in on the two year anniversary of Father of Asahd, DJ Khaled is fresh off quarantine with his 12th studio album, Khaled Khaled (his government name, if you were unaware), dropping Friday, April 30th. 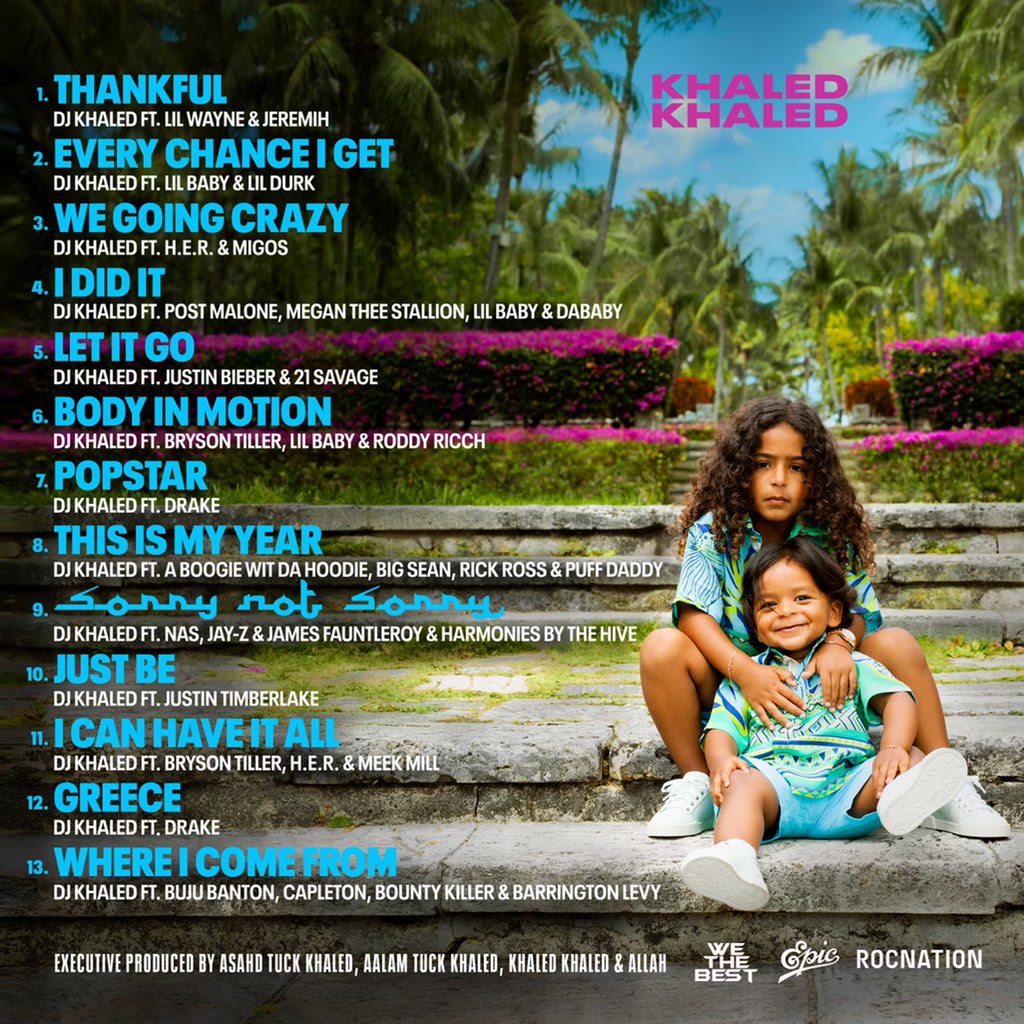