As we close in on the two year anniversary of Father of Asahd, DJ Khaled is fresh off quarantine with his 12th studio album, Khaled Khaled – his government name, if you were unaware.

Along with the album, a music video for the Jay and Nas-assisted “Sorry Not Sorry” was also released. Directed by Hype Williams. 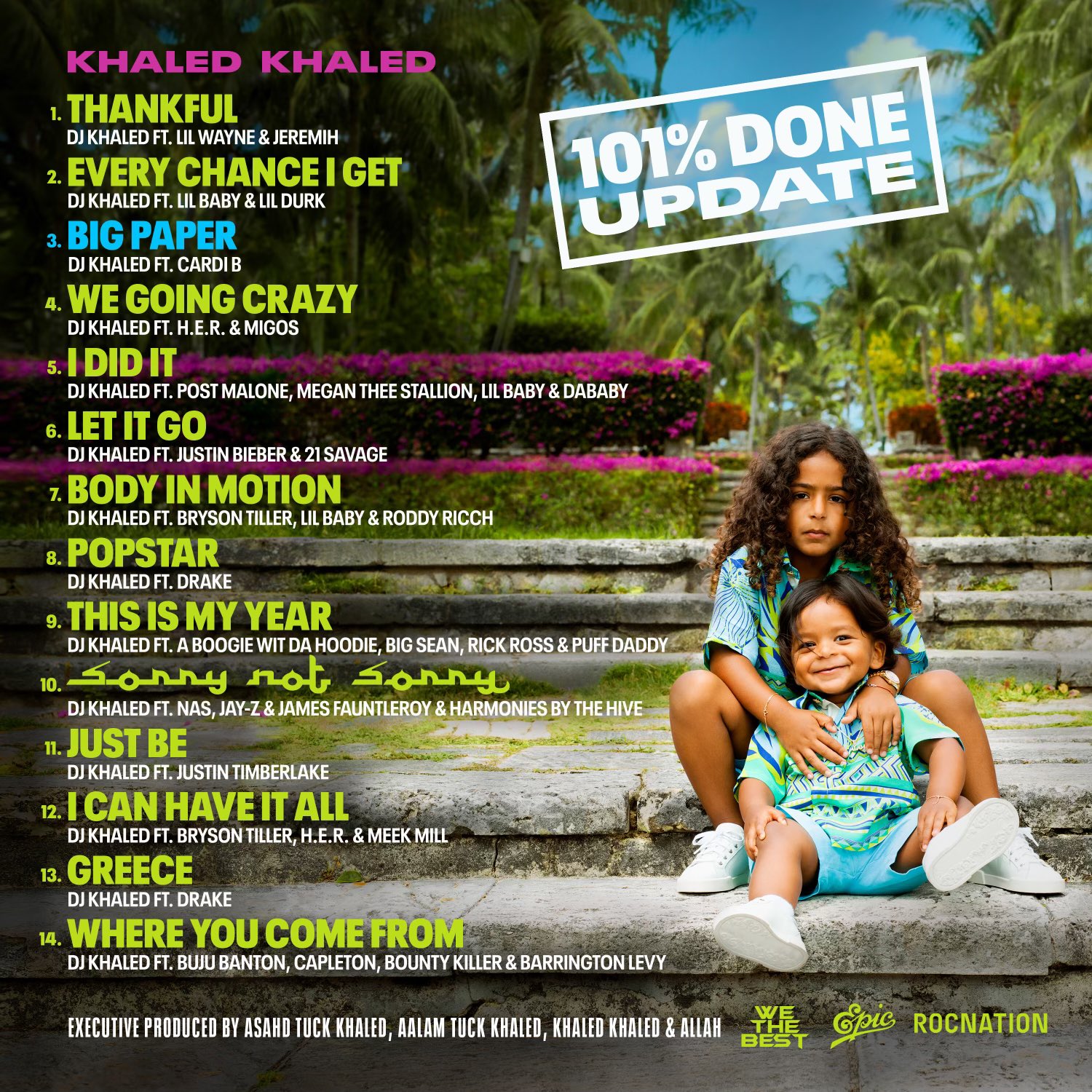 The Alchemist Releases ‘This Thing Of Ours’ EP