J. Cole Laces LA Leakers Freestyle Ahead of ‘The Off-Season’ 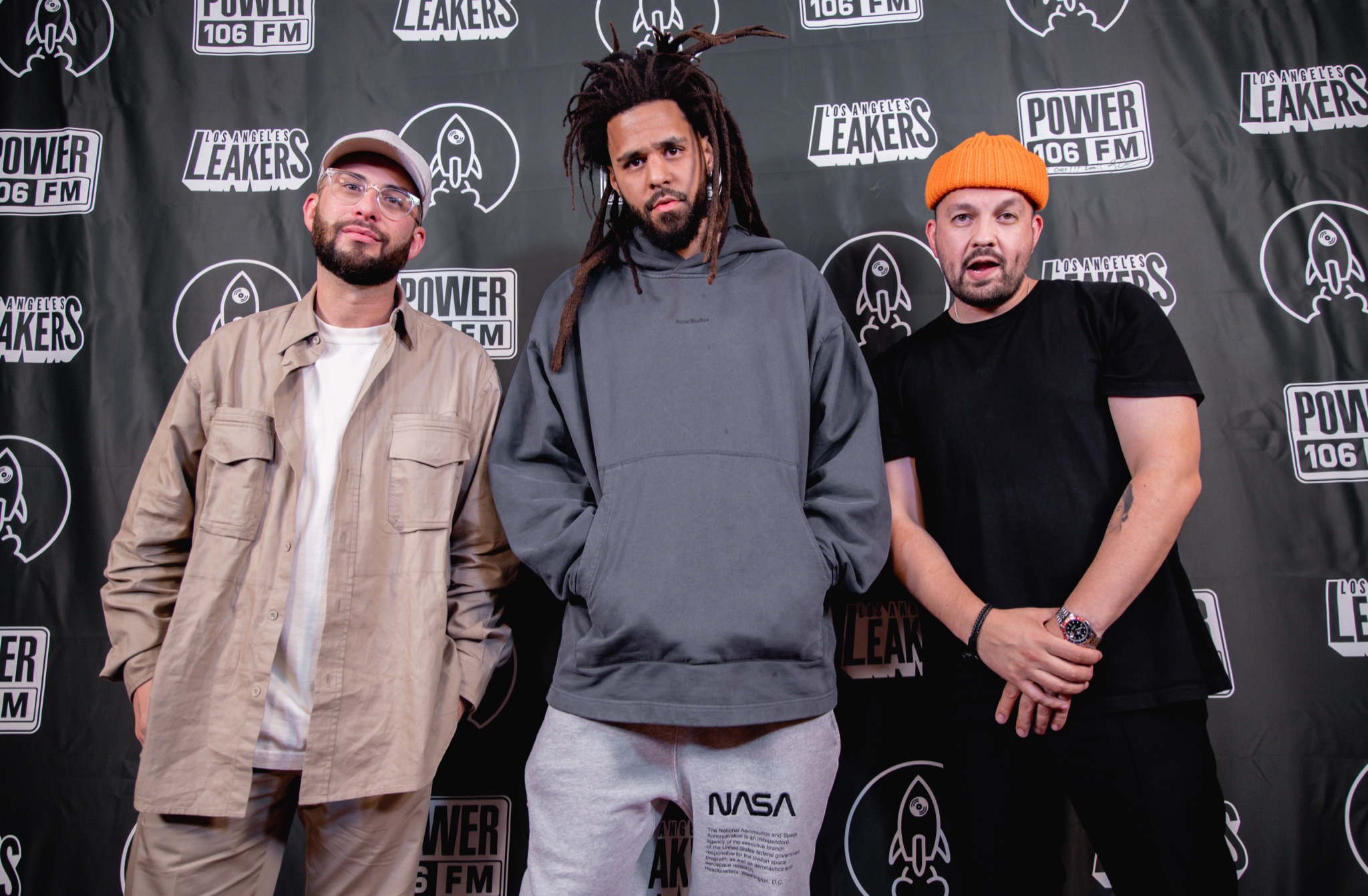 With The Off-Season finally arriving Friday, J. Cole is in full blown promo mode. Kicking things off with an “Interlude” and following it up with the Applying Pressure documentary, the SLAM cover star and future Rwanda Patriot (a team in the newly-formed Basketball Africa League) keeps things in motion by taking part in the LA Leakers’ ongoing freestyle series.

Number 108 in the series, J. Cole proceeds to drop bars over not one but two classics: Soul Of Mischief’s “93 ‘Til Infinity” and Mike Jones’ “Still Tippin.” Watch the Fayetteville rapper do work below.