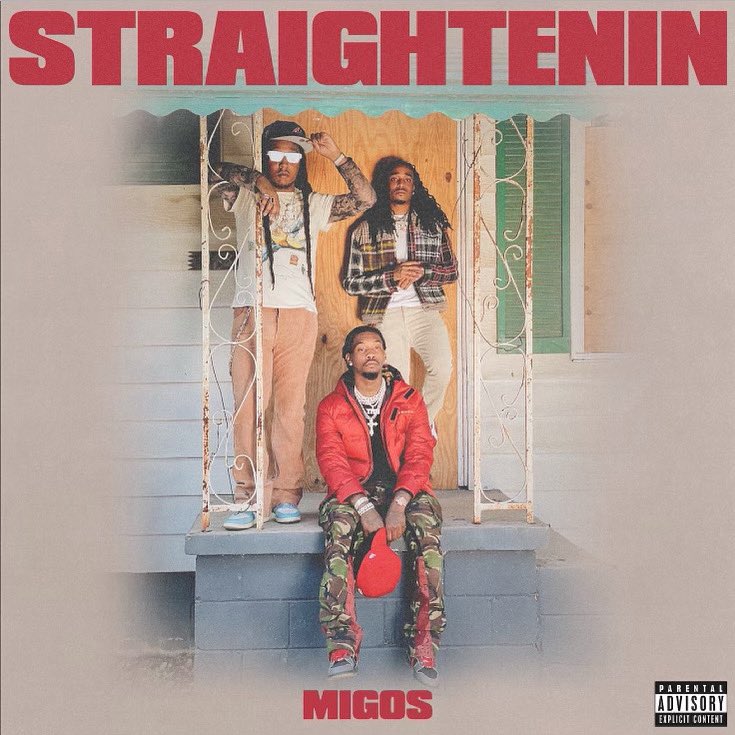 The Migos are back!

Three years removed from their last album, 2018’s Culture II, the trio of Quavo, Offset and Takeoff are officially back in action with the third installment of their Culture series expected in the near future.

To help kick off the campaign, the Atlanta-based group have released a new single called “Straightenin.” Check it out below.