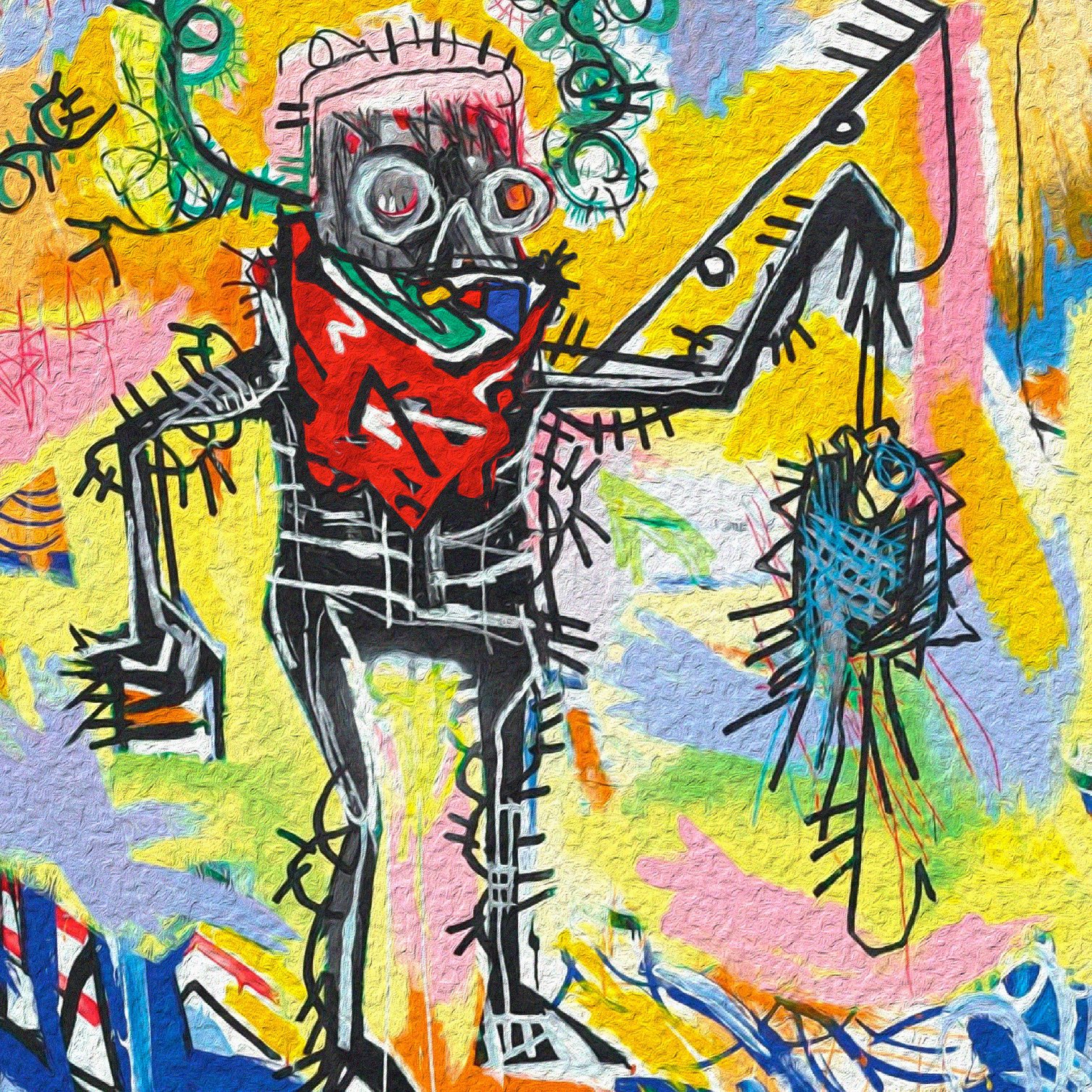 Mach-Hommy and Westside Gunn are at it again.

After a brief falling out following some internal issues between Gunn, Mach and Tha God Fahim, the three of them thankfully squashed their beef back in December. And now, after reuniting on wax for the fourth installment of their “Easter Gunday” series, Mach and Gunn have teamed back up for the release of Mach’s new album, Pray For Haiti.

Press play below and be sure to add Pray For Haiti wherever you get music.

On top of the music, Pray For Haiti will also serve as a charitable vehicle with 20% of the proceeds going toward the Pray For Haiti Trust Fund, which will improve schools in Port-au-Prince, Haiti.

“I had a lot of fun making Pray For Haiti. We travelled some, and made some great memories along the way.  But there’s another reason beyond the music why this album is special” Mach-Hommy says. “For too many years, I’ve had countless heartfelt conversations with esteemed members of the Haitian Diaspora, and the best way to get charitable donations directly to the people.  Far too many of us can recall the Millions of telethon dollars ‘pledged’ and, according to all major media accounts, not actually ‘donated’ to those in need.”

“Especially after the 2010 earthquake, I for one feel a bit robbed of momentum when petty non-profit hustlers use the plight of Haitian people as cannon fodder for Western media feeds and tickers,” he continued. “Can you imagine one of the worst humanitarian disasters in history being leveraged for click bait for the modern profiteers of mass human suffering?  With Pray For Haiti, I want to set an example by donating 20% of all proceeds from streaming, merch, and live performance to the PRAY FOR HAITI TRUST FUND, which will be used to finance computer science education in Haiti—more specifically coding.

“The language of tomorrow is coding, or software programming, and I want to see Haiti as a major player in the ARTIFICIAL INTELLIGENCE global employment markets within the next 20-years.  I want to help create a University that can train the new leaders of tomorrow.

“Pray For Haiti is not catering to anyone’s preconceived notions of what something artistic should look like.  I am exercising my own indelible right to whatever the fuck it is that I want to do.  I want to help Haiti build a strong future with this contribution.  I believe that we can make something happen, even if it’s brick by brick, and school by school.

“Imagine if every year one black celebrity adopted one school in Haiti.  Shit would be a wrap.  A school costs less to maintain than these niggas annual hanger fees at the local clear port.  Fuel costs alone are enough to build staff, and operate several schools for several years.  Sounds crazy, but it’s true.  All I’m doing is this.  What comes natural.  That’s all I do.  If I have enough time to Pray For Haiti, there’s no way that I can’t figure out how to pay for Haiti.  You know what I mean? I told my operations manager to Pray For Haiti, then he told me to take the ‘R’ out.  Boom.  There it is.  Let’s all pray and pay together!”