By now, you should already know what’s going down.

After celebrating his 30th birthday in 2020 with a collection of demos, Sylvan LaCue popped right back up in February of this year with the release of his Young Sylvan project. The first of three planned EPs for 2021, he quickly followed up two months later with a second installment. And now, after another few months of continuing to work on himself, the Florida Man has completed the trilogy with Young Sylvan Ep.3.

“It’s been a really insane ride with these EP’s,” LaCue expressed on Instagram. “When the pandemic hit, I was already in the process of confronting childhood traumas and doing shadow work. I found a lot of anger, frustration, rage, aggression, fear, sadness, and depression within in me.

“Trauma is classified in three episodes: Acute, Chronic, and Complex. These EP’s embody that. First being Chronic. Second being Acute. And the final being Complex. I appreciate all of you for taking the time to hear out a different side of my creativity and allowing me to explore my shadow self. I know it was a bit of a surprise for some of you who expected more records like Apologies or Searching, but I’m an artist and I will always do whatever I feel I want to do, and it’ll never be the same thing twice. That’s just who I am.

“The black air forces (shown on all three covers) represent all the anger, all the frustration, and all the depression I’ve held along with me. They say when sneakers go up on a pole line, it symbolizes a death. And this very much is death. A death of holding onto childhood trauma.

“I feel like I’m coming out on the other side of this journey with far more peace than I’ve had in years. Leaving behind loops I’ve been on for ages. I’m thankful for y’all and I’m thankful to God for this process.” 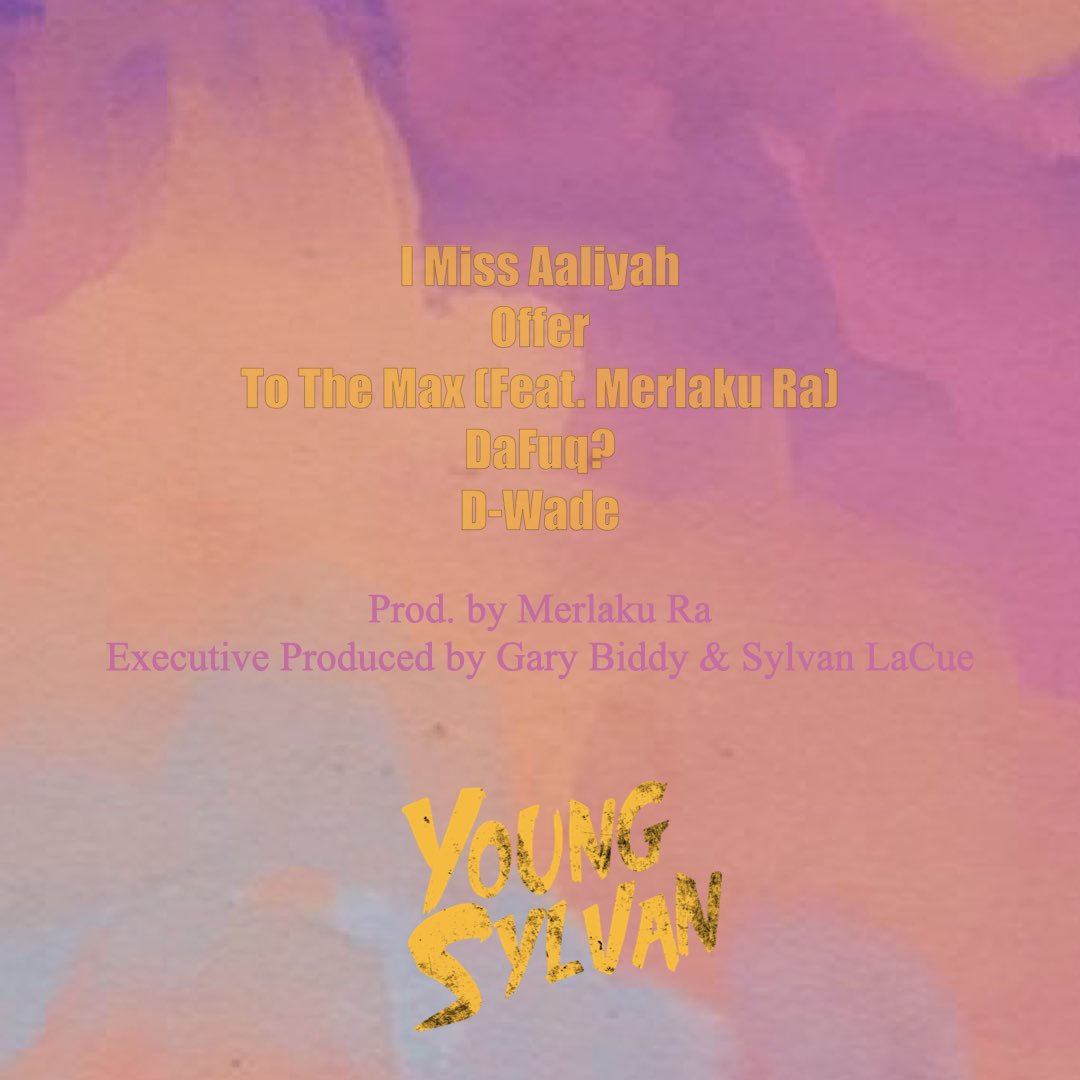 Produced by Merlaku Ra and executive produced by Gary Biddy and LaCue, Episode 3 can be heard below. Press play and be sure to add the trilogy on whatever streaming platform you use.