Atlanta’s GRIP Releases Shady Records Debut, ‘I Died For This!?’ 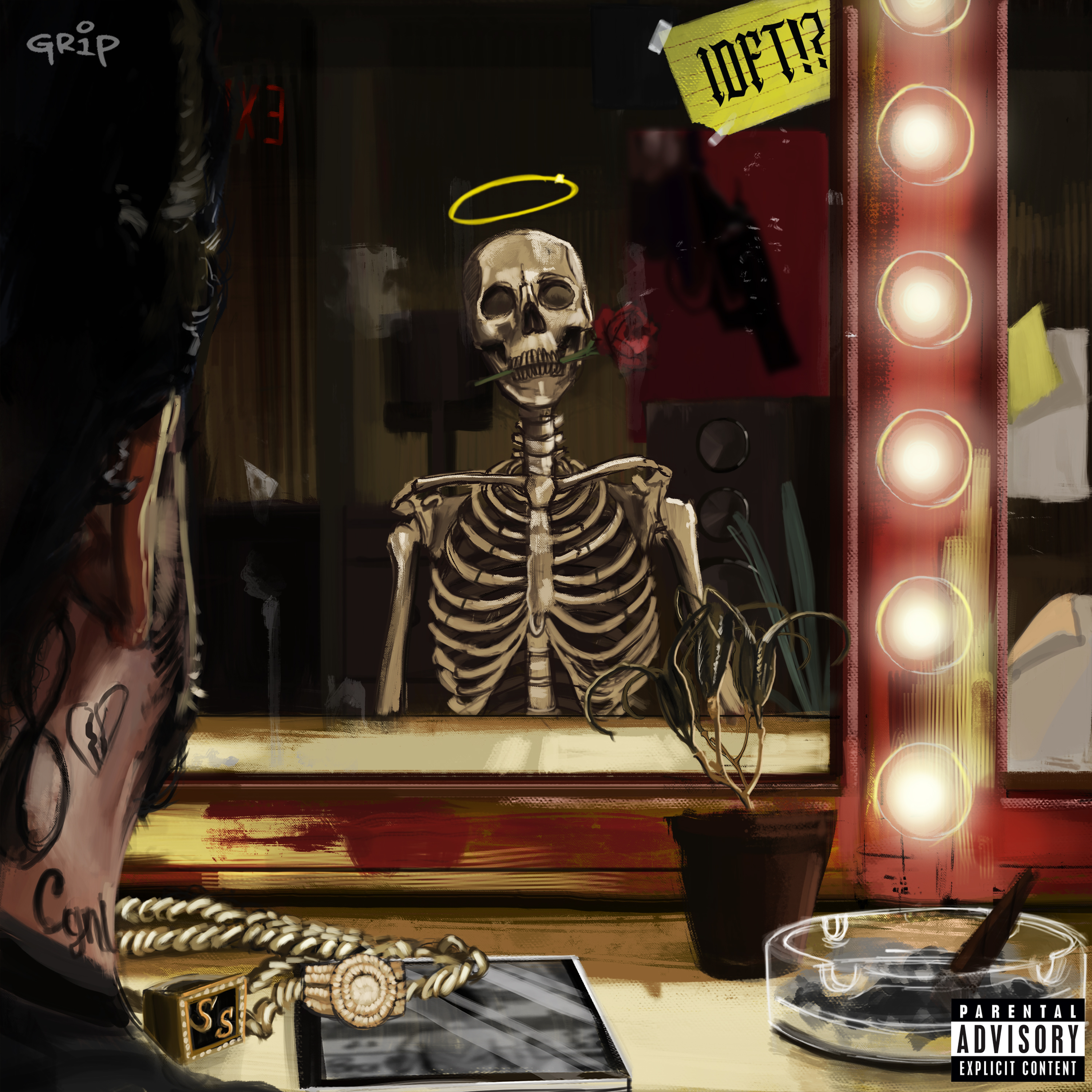 After breaking out in 2017 with his PORCH album, Atlanta’s GRIP has kept his… well, grip on the wheel as he’s maneuvered through the game with a trio of other quality projects – including 2019’s Snubnose and last year’s double-up of HALO and PROBOSCIDEA.

Now, fresh off a deal with Eminem and Shady Records, GRIP is wasting no time and has released his major label debut, I Died For This!?.

“The album is called I Died For This!? It’s IDFT!? with an exclamation point and a question mark. It has a few meanings,” GRIP told Complex during a recent sit-down. “Starting out in this shit, you work hard and this is what you always wanted. Then you get to a point like right now when you’re like, ‘Damn, I did all this, but I sacrificed so much.’ I lost a lot, and I’m not the same person that I was when I started pursuing this. It’s got me thinking: was it worth it?”

“You have the macho aspect—I died for this, I went hard for this shit,” he continued. “But then you have the other aspect, where it’s like, I died for this? I missed out on certain shit in my kids’ lives. I fucked up relationships. I get to this point and I’m just like, I gave up a lot for this, but this is what I wanted.

“So the whole album is about duality. It’s a conceptual project. The exclamations and the question marks are behind certain song titles. People will understand why once they hear it. It plays out like a play, and I think it’s my best work so far. I leaned on influences outside of rap a lot, heavy. I don’t really like to listen to rap when I’m creating an album. So I leaned on some influences like Sgt. Pepper’s and Pet Sounds. I wanted it to sound different from Snubnose.”

A 17-track release, the album comes equipped with features from Eminem, Royce 5’9, WARA (“Gutter“), Big Rube, Kenny Mason, and a few others. Press play below and be sure to add I Died For This!? on your preferred streaming platform.