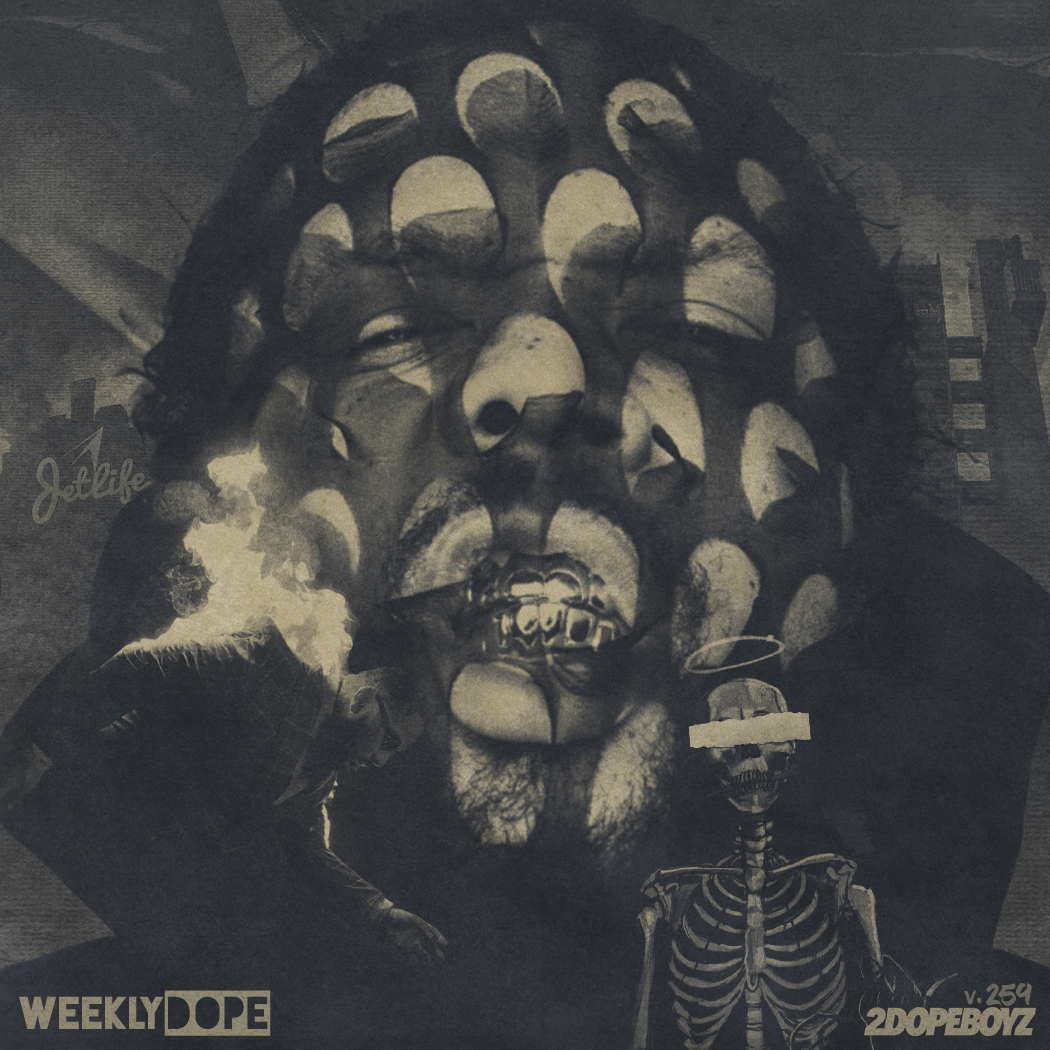 With another seven days in the books, we’re catching you up on the best new music with the 259th installment of our Weekly Dope playlist. And if you’re keeping score at home, next week will mark five years of doing it.

On the artwork this week, I ran with a mix of Westside Gunn for completing his Hitler Wears Hermes series with Vol. 8: Sincerely, Adolf, Belly for returning with his See You Next Wednesday album, Curren$y for remaining the Highest In Charge, Atlanta’s GRIP for making his Shady Records debut with I Died For This!?, and the Gorillaz for resurfacing with their Meanwhile EP. 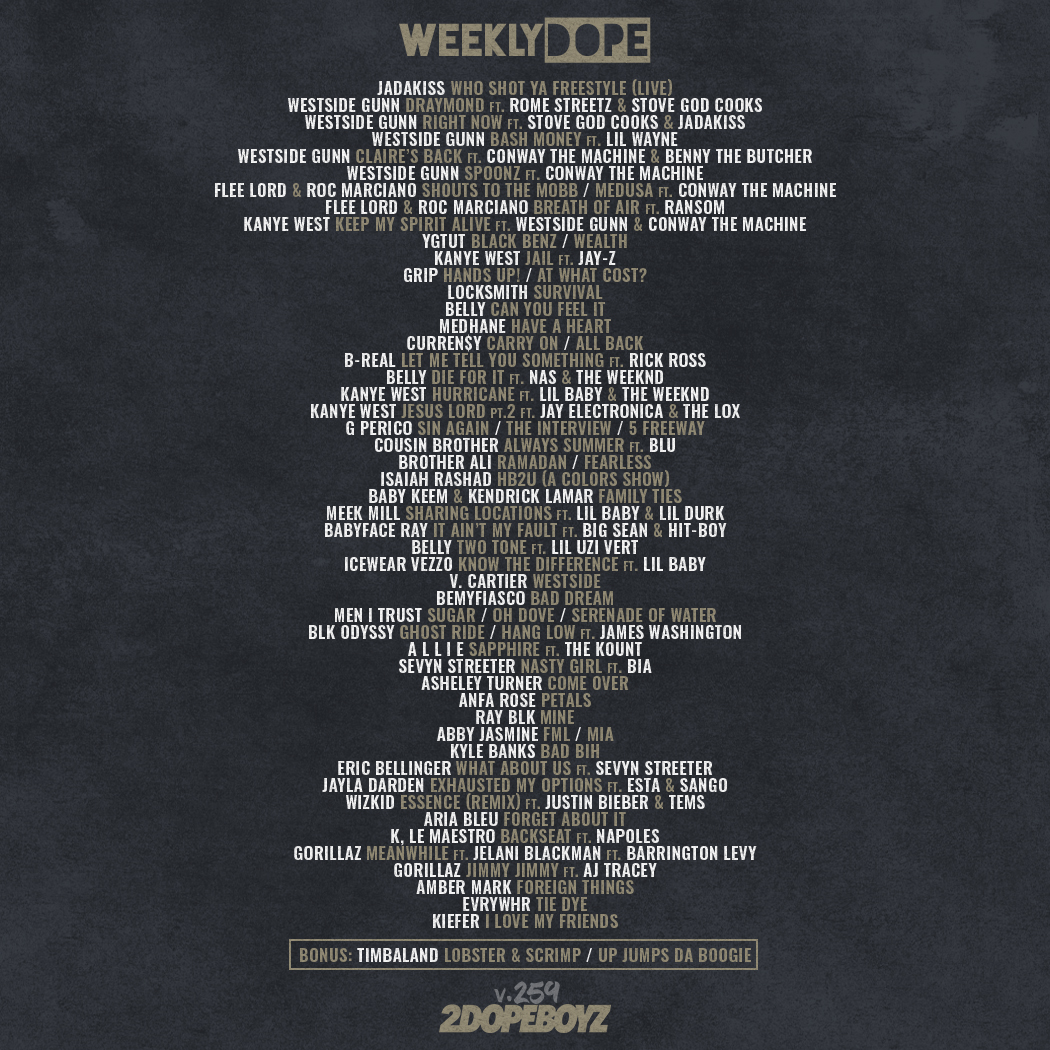 Updated every Monday morning, the playlist can be heard below and is available on Apple Music, Spotify, and TIDAL.

[PLAYLIST NOW FEATURES ALL SONGS FROM 2021]

Saigon Teams With Benny The Butcher For “No Witness” Single