Big Sean & Hit-Boy Team Up For ‘What You Expect’ EP 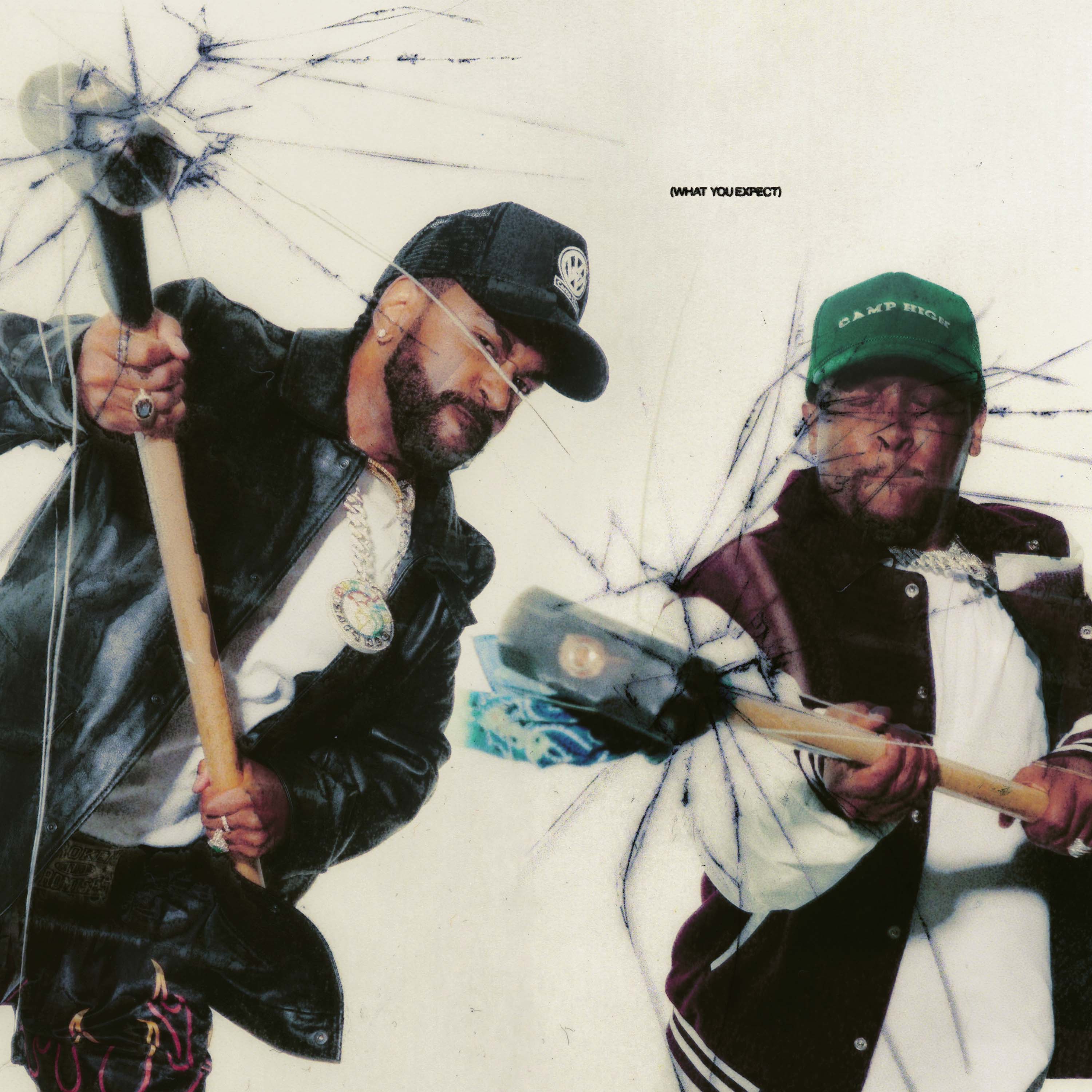 Earlier this month, Big Sean and Hit-Boy made their way to the Power 106 building so Sean could take part in the LA Leakers’ ongoing freestyle series. At the time, it was just an impressive rap session, but we should’ve known the two had something else up their sleeves. Especially after they doubled back two days later with a new song called “What A Life.”

Turns out, Big Sean and Hit-Boy had a handful of tracks to share. And today, the Detroit to Inland Empire duo have done just that with the release of their new EP, What You Expect. A six-pack drop, the project has features from Bryson Tiller, Lil Durk, 42 Dogg, and Babyface Ray.

Press play and be sure to add What You Expect wherever you get music.