Back in December of 2020, Real Bad Man linked up with Boldy James for their Real Bad Boldy project. It was one of four Boldy projects released that year, and to be honest, it might just be my favorite. Yes, that includes his Griselda debut and the one with Alchemist. There was just something about how the beats brought a different side of the Detroit rapper out that shined through. They were all dope, though. Let’s not get it twisted. 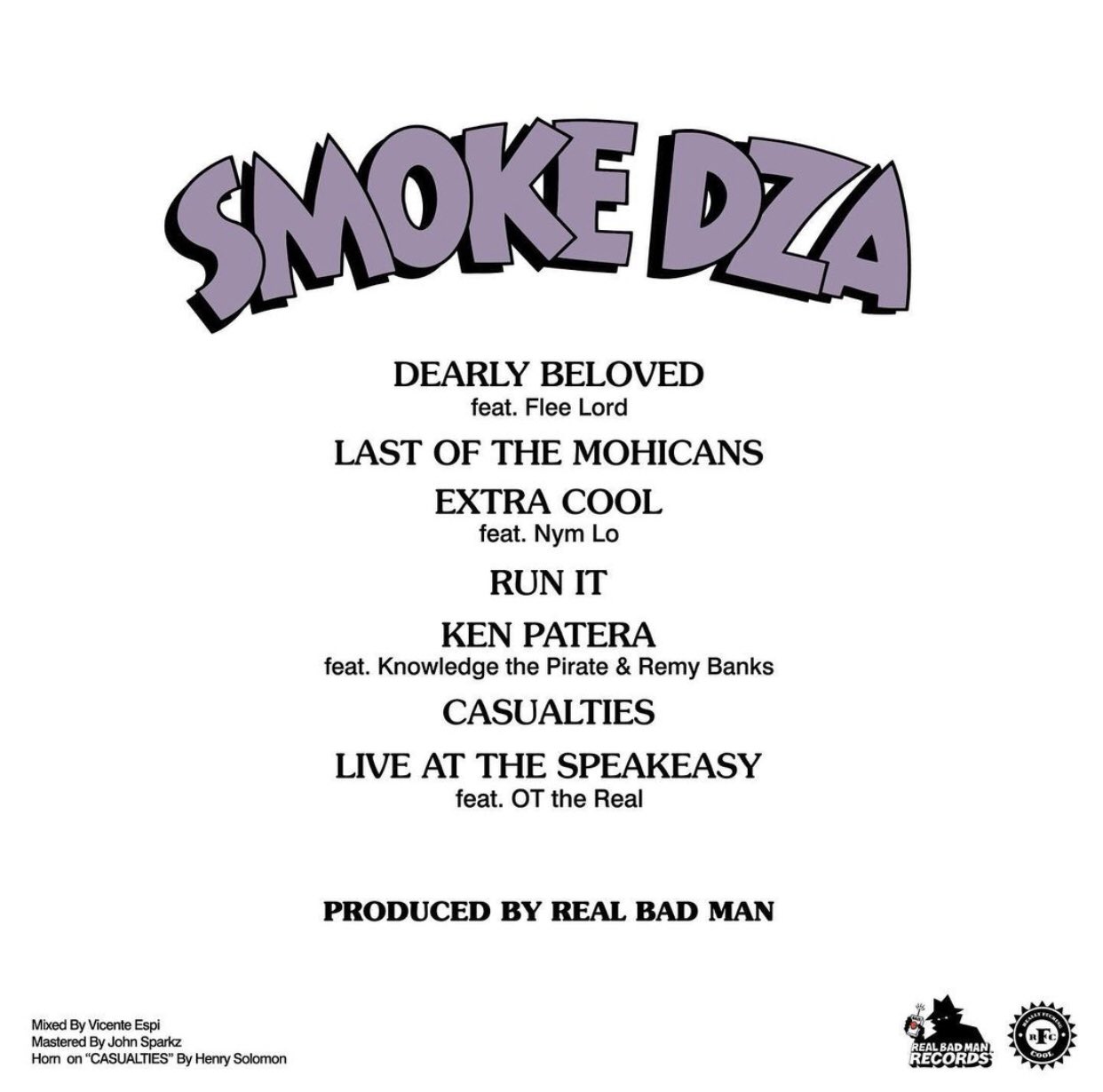 Press play and be sure to add Mood Swings wherever you get music.