After dropping a third installment to his Bobby Tarantino series last summer, Logic is back at it with the release of his seventh studio album, Vinyl Days.

Coming in at a hefty 30 tracks – including the DJ Premier-laced “Vinyl Days,” Wiz Khalifa-assisted “Breath Control” (which included a welcomed 2DBZ drop), “Bleed It,” and “Orville” with Blu & Exile – the album also has additional features from Royce 5’9, Action Bronson, Russ, The Game, AZ, Curren$y, and more. 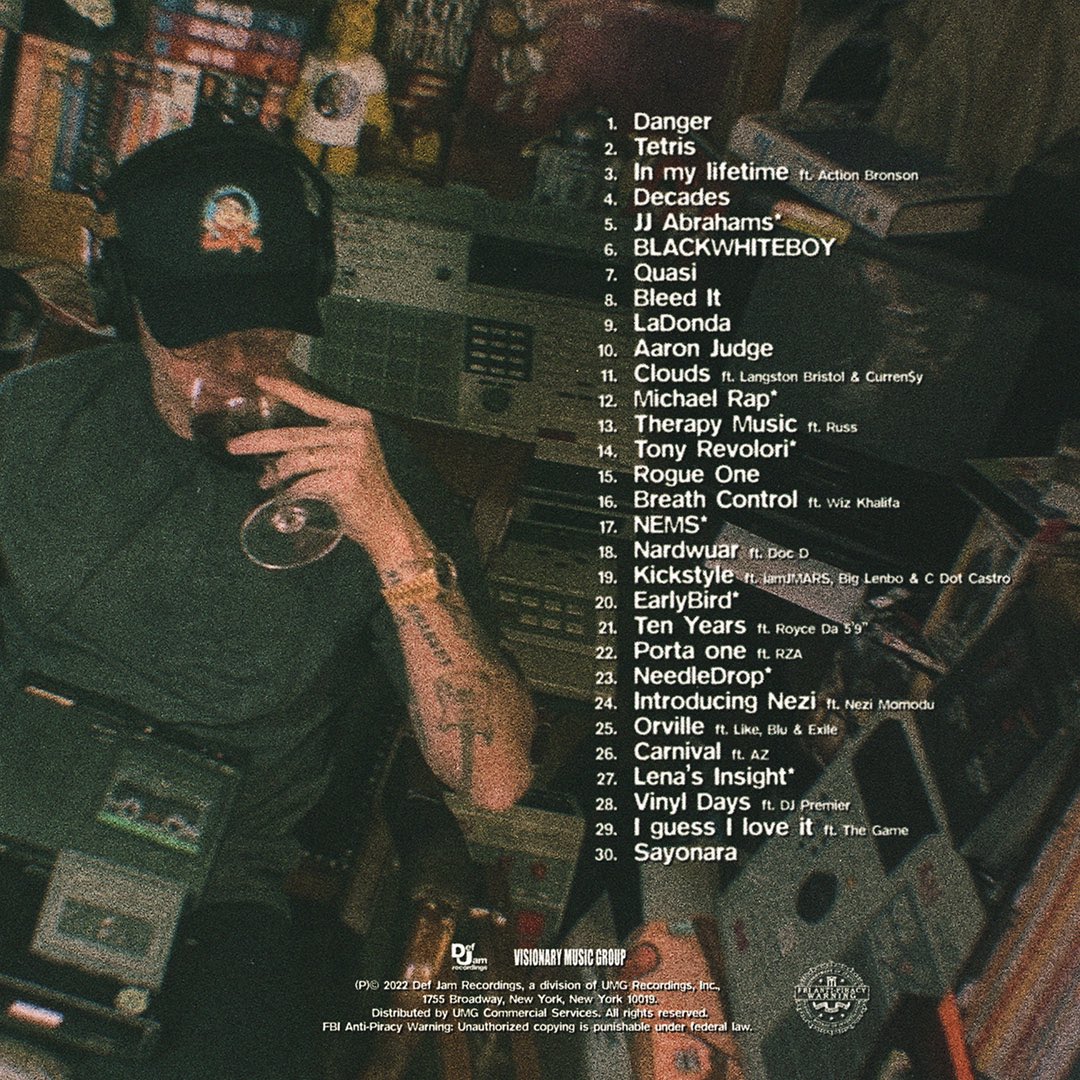 Press play on the album, add it wherever you get music, and be sure to catch Logic (and Wiz Khalifa) on the Vinyl Verse tour. Dates below. 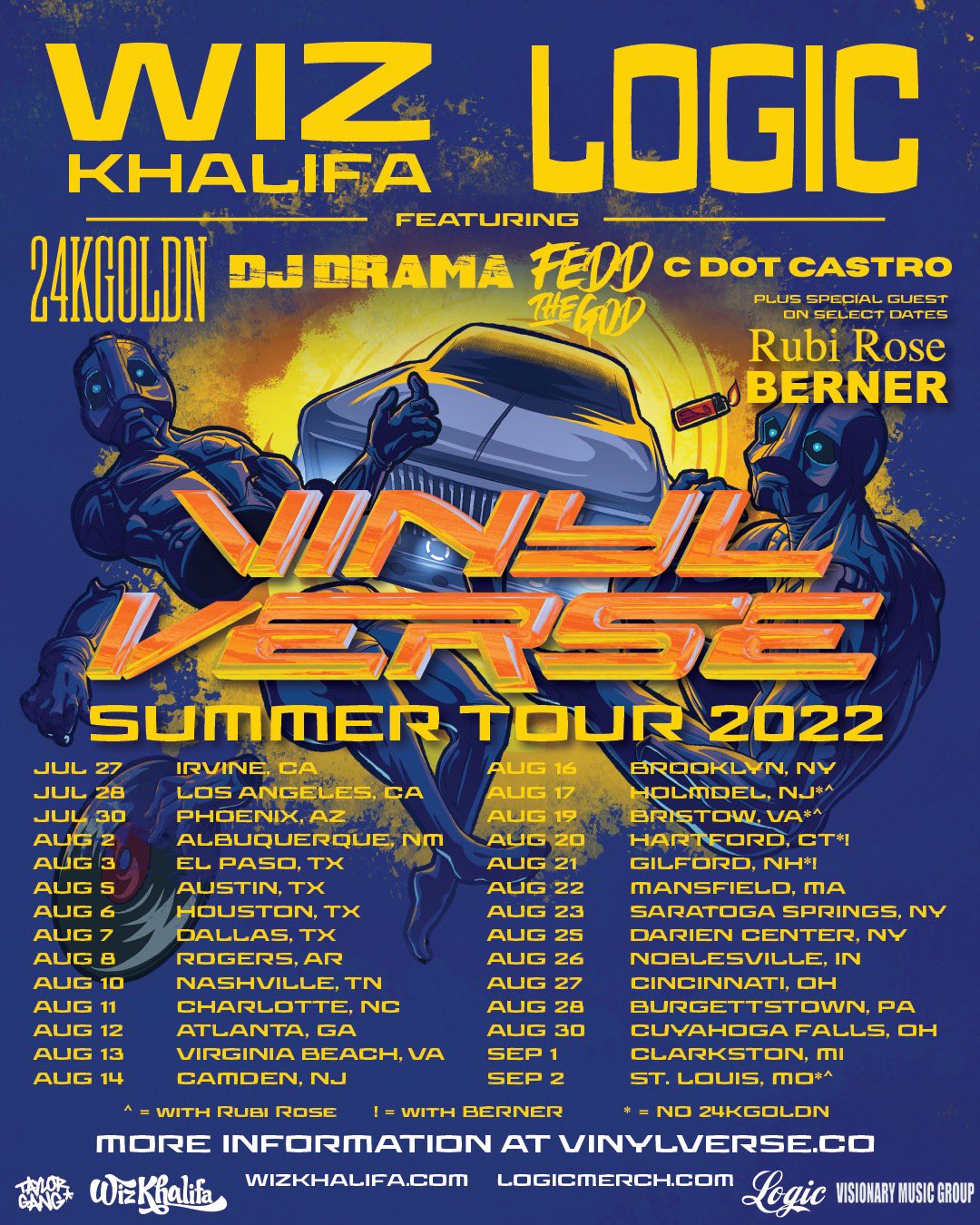 Drake Is Back With A New Album, ‘Honestly, Nevermind’