A new collection of Funk Wav Bounces is on the way!

It’s been five long years since Calvin Harris released Funk Wav Bounces Vol. 1 (which hosted jams like “Slide” with Frank Ocean and Migos and “Heatstroke” with Young Thug”), but the Scottish DJ is finally ready to deliver another volume. 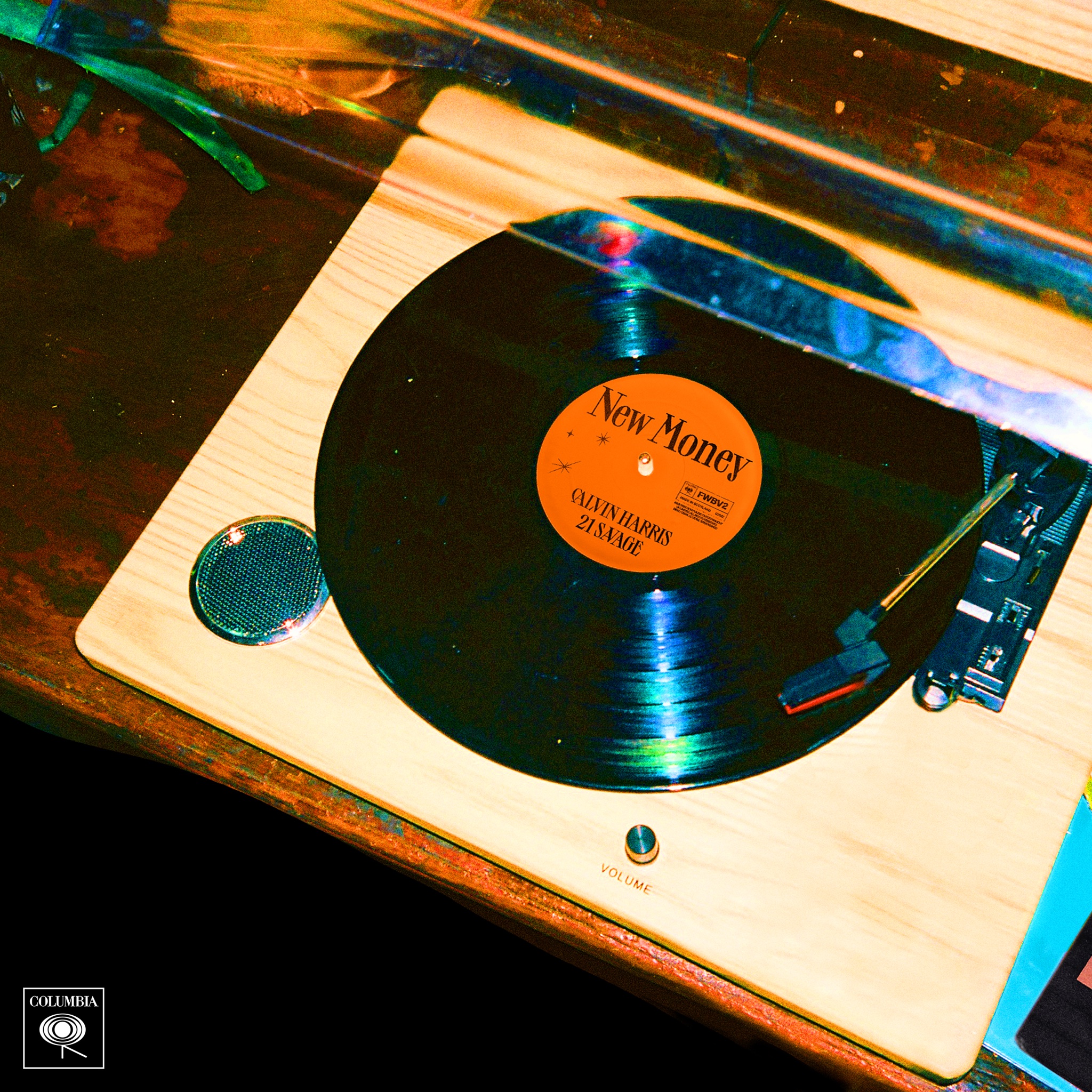 After kicking off the campaign on ”Potion” with Young Thug, Calvin Harris has released the project’s second single, “New Money” featuring 21 Savage. Check it out below.