It’s been six long years since Beyoncé released an album (2016’s Lemonade), but the megastar is officially back in action with the release of her seventh studio album, Renaissance – the first act in a trilogy of projects she recorded over the last three years during the pandemic.

“Creating this album allowed me a place to dream and to find escape during a scary time for the world,” Beyonce says. “It allowed me to feel free and adventurous in a time when little else was moving. My intention was to create a safe place, a place without judgement. A place to be free of perfectionism and overthinking. A place to scream, release, feel freedom. It was a beautiful journey of exploration.” 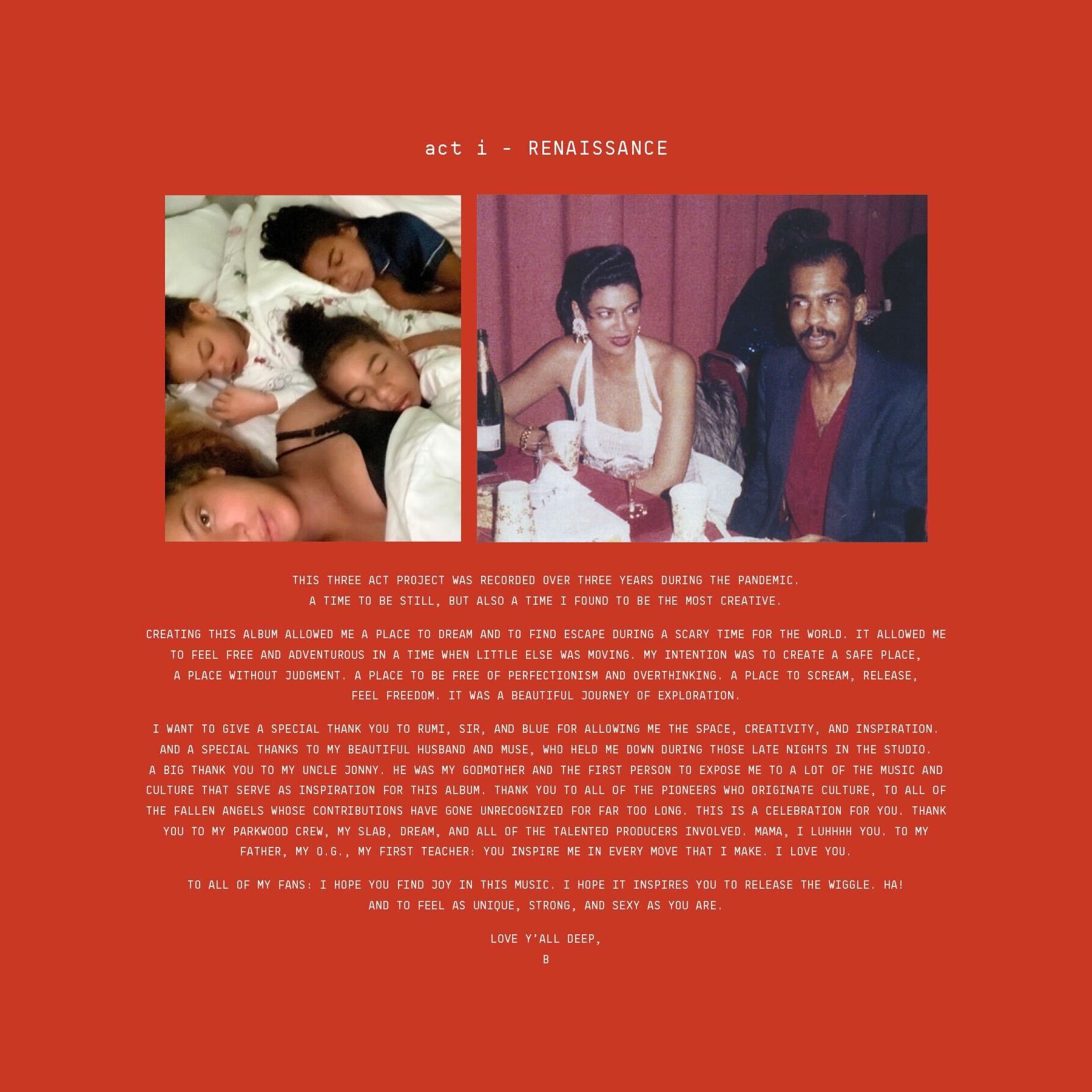 Equipped with 16 tracks, including the lead-single “Break My Soul,” the album boasts a composer guest-list that includes (but not limited to) The-Dream, Pharrell, Jay-Z, 070 Shake, Skrillex, Drake, Leven Kali, Nile Rodgers, and others. 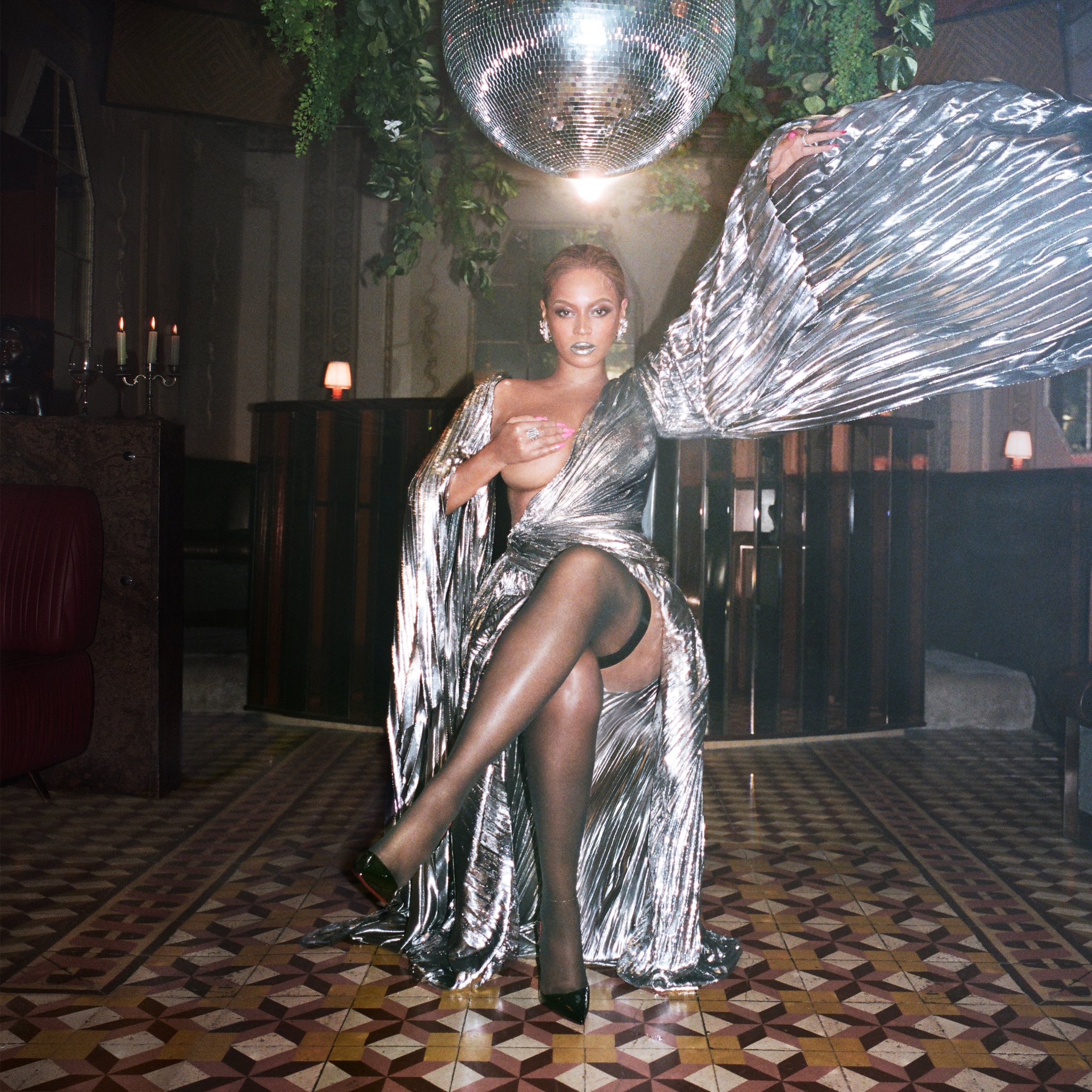 Press play and be sure to add Renaissance wherever you get music. 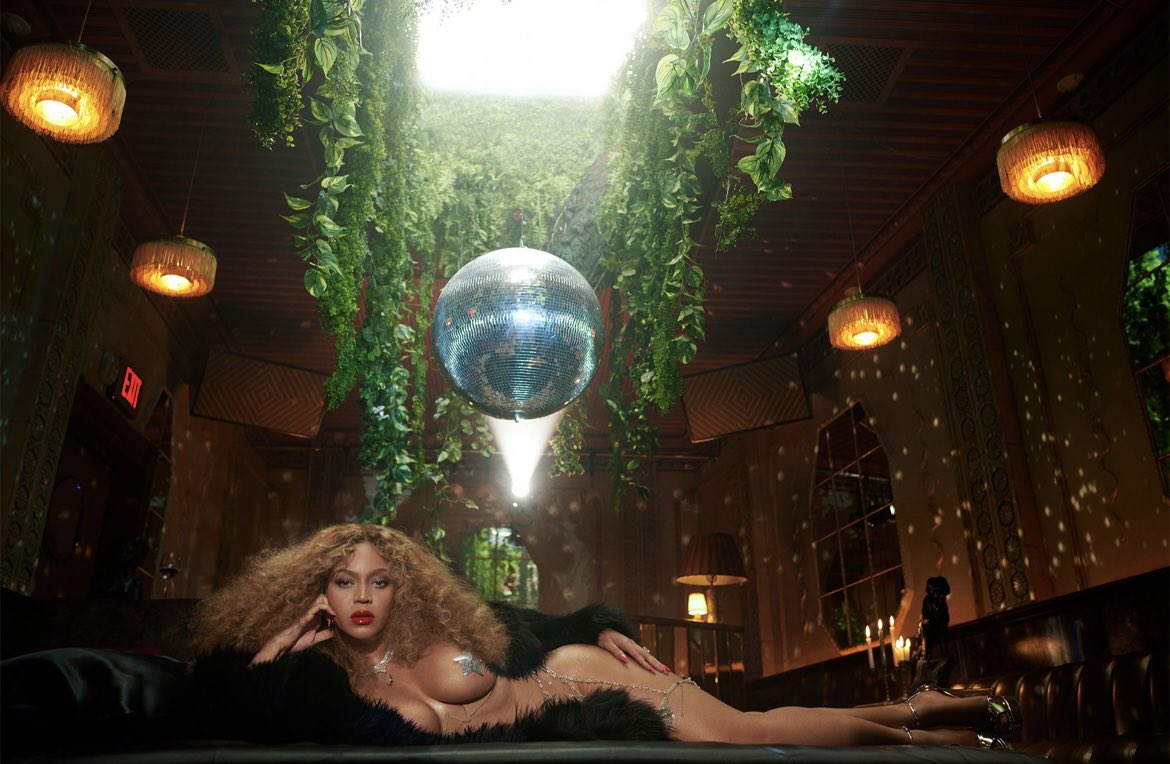 Quavo & Takeoff Tap Gucci Mane for “Us vs Them” Single