Diss Track Madness: The Greatest Diss Of All Time

With that comes “Diss Track Madness,” where we selected 32 of the greatest diss tracks and pitted them against each other in a single elimination tournament. We’ve seeded them based on perceived popularity and separated them by divisions. What happens next is a battle between the diss tracks to see which one will advance. In the head to head battle, the criteria comes down to just how potent the diss song really was. Take away how popular the emcee who wrote the diss was and go bar for bar to see who deserves to advance.

But this decision isn’t ours alone. You will also be involved in who advances to the next round as the reader vote will make up 25% of the decision. And that’s a big deal when we can’t unanimously decide which song should win.

Folks, this is about the sport of rapping. Leave everything else at the door. Which emcee best used facts to call out their opponent and who cleverly manipulated the English language to terrorize their foe? There’s really so much to unpack when it comes to the perfect diss song and we’re bound to see some upsets.

Here’s the schedule so make sure you vote and come back to see who advances.

UPDATE (3/20): We’ve officially entered the Sweet 16! The results can be seen above with a breakdown of each battle available here. Voting has started and will come to an end Wednesday afternoon — so get yours in ASAP.

UPDATE (3/23): Two rounds down, we’ve now entered the Elite 8! The results can be seen above with a breakdown of each battle available here. Voting has started and will come to an end Sunday afternoon (3/26) — so get yours in ASAP.

UPDATE (3/27): The Final Four has arrived! The results can be seen above with a breakdown of each battle available here. Voting has started and will come to an end Wednesday evening (3/30) — so get yours in ASAP.

UPDATE (3/30): The Championship round has been set. Ice Cube vs Jay Z! A breakdown of how we came to this result is available here. Voting has started and will come to an end Sunday evening.

UPDATE (4/4): A winner has been crowned! Ice Cube’s “No Vaseline” is the greatest diss of all time. 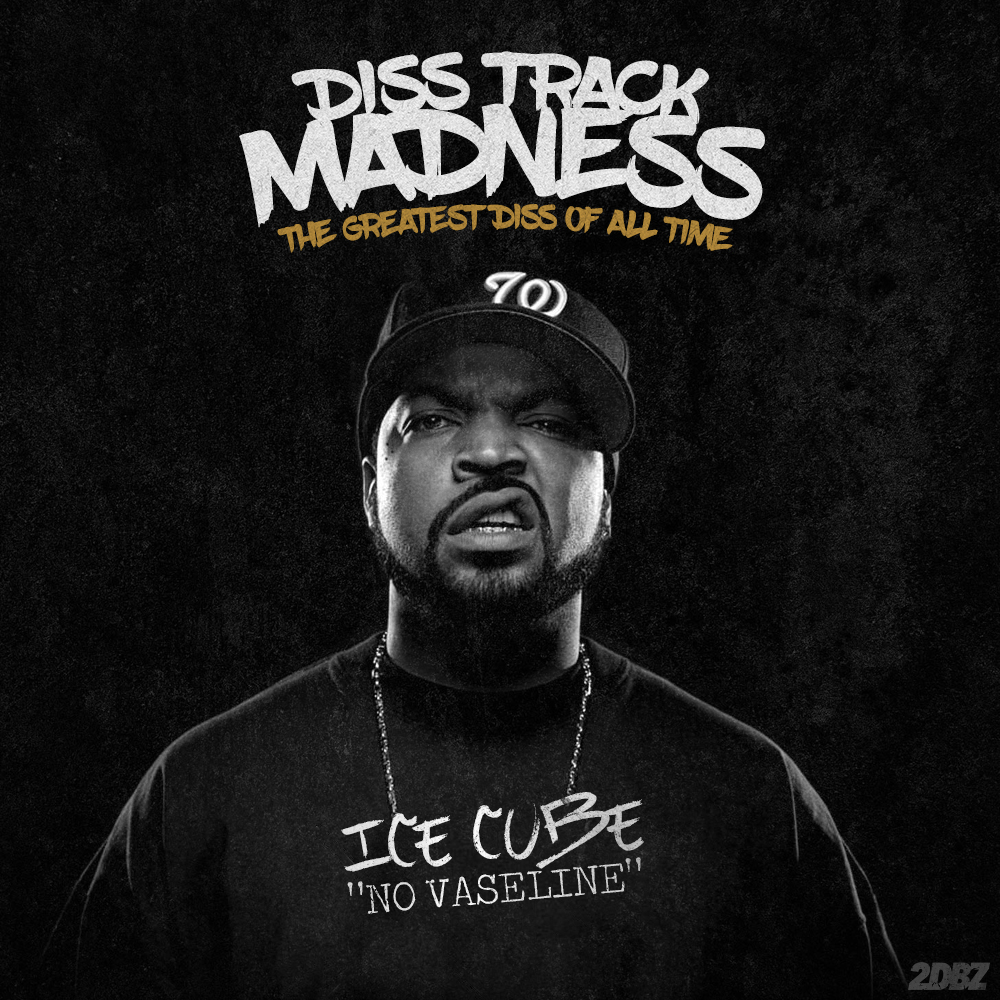