This weekend I will finally watch Captain America: Civil War (for those that missed it, peep Andreas Hale’s review on the film), and — for obvious reasons — I’ll be the loudest one cheering when I finally witness the big-screen adaptation of Black Panther. As such, the character’s own comic book has also seen a relaunching, fronted by MacArthur Genius and National Book Award-winning writer Ta-Nehisi Coates and artist Brian Stelfreeze.

To celebrate, a trailer for the book has been released. However, the higher-ups at Marvel — who have already flexed their hip hop chops many times over, from Ali Shaheed-Muhammad and Adrian Younge scoring Luke Cage on Netflix to their many variant covers for the likes of Spider-Man and Deadpool — have continued to buck the “normal” trend and have blended it with some music courtesy of Run The Jewels. With “Oh My Darling” providing the tunes, watch it below. 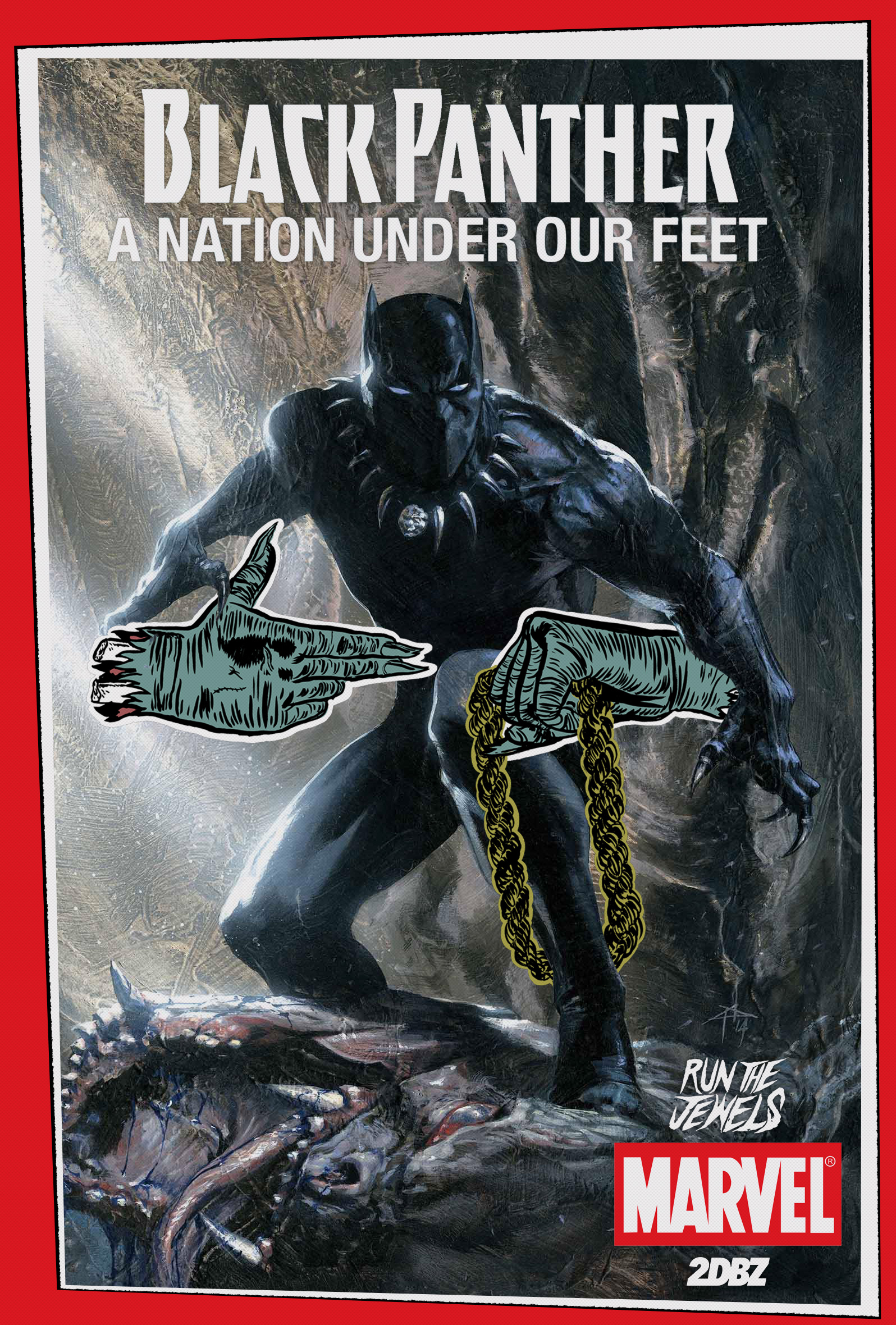 Chance the Rapper: “‘Chance 3’ Is Way Better Than ‘Surf'”