Ladies and gentleman, the time has arrived. Dave East has officially released his Kairi Chanel project!

Since signing with Nas‘ Mass Appeal Records in October of last year, the East Harlem emcee has been on an absolute tear — dropping Hate Me Now that same month, destroying other people’s beats left and right, landing the XXL Freshmen cover, teaming with Philly’s Kur for a joint EP, stealing the show on every track he guested on, and delivering a few rewind-worthy freestyles.

Now, after dropping heat “All Summer,” East delivers his highly-anticipated project to the masses.

“I feel it’s my best work to date. I named it after my daughter, because she’s the greatest and most defining moment of my life,” East told Billboard. “Everything I’ve done up until now has led me to her, so I translated that into music.”

After trading rhymes with the likes of Pusha T, Nas, Styles P and Jadakiss on Hate Me Now, East keeps the quality features on deck with The Game, Beanie Sigel, Fabolous, Cam’ron, and 2 Chainz contributing to the 15 tracks founds on Kairi Chanel.

Check it out below and pick up a copy on iTunes. 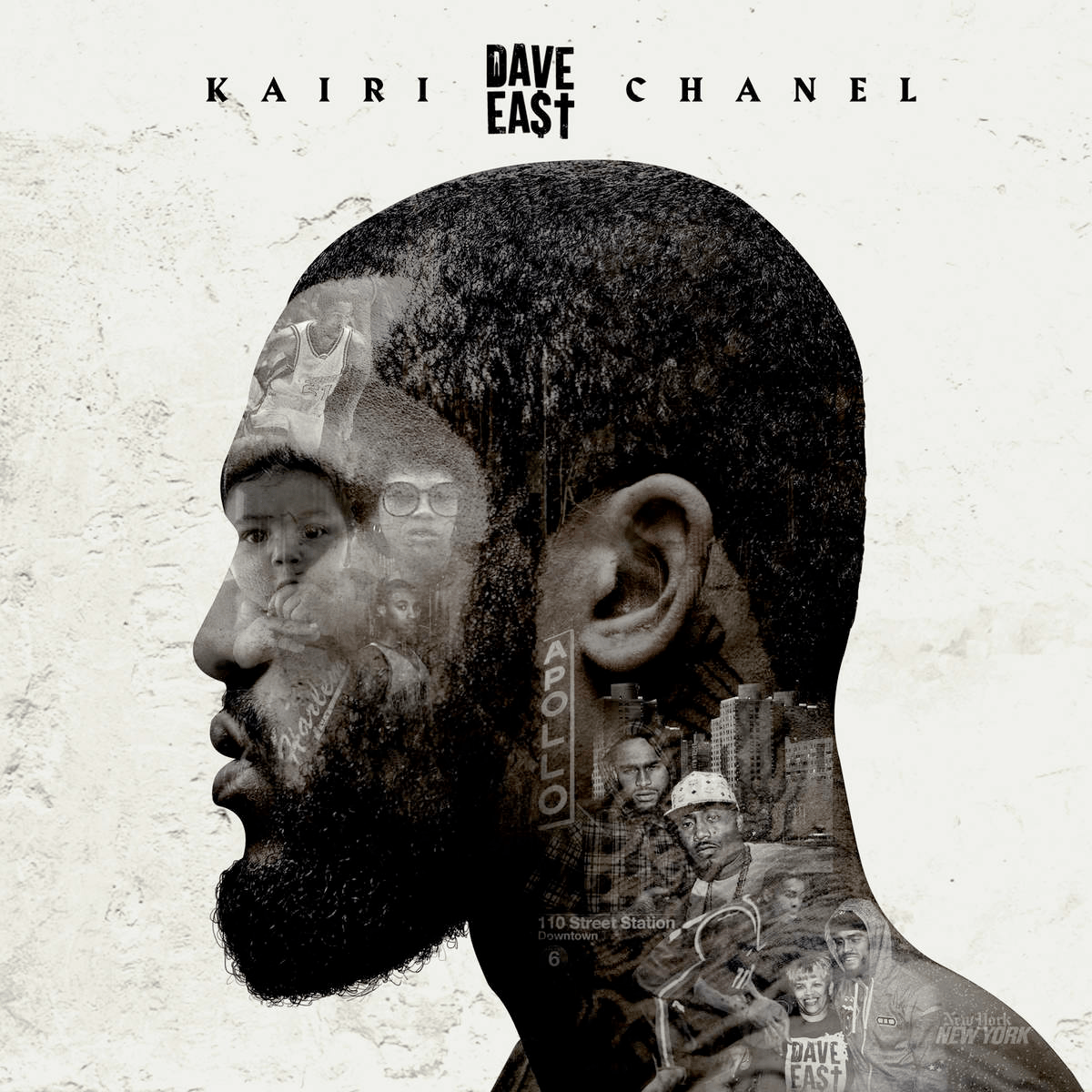 As a bonus, here’s a collection of the non-album loosies East dropped throughout the year.