While the album still has no release date, it’s safe to assume that Wale‘s fifth studio album SHINE will release sometime before its eponymous tour.

As such, he has teamed with DJ Luna for a quickstrike mixtape. An eleven-track mixtape, Before I SHiNE is primarily composed of previously-released tracks including “Groundhog Day,” “Folarin Like” and more. However, he has dropped a new freestyle on the tape, “You Got It,” which can be heard below.

Check out Before I SHiNE in its entirety below. 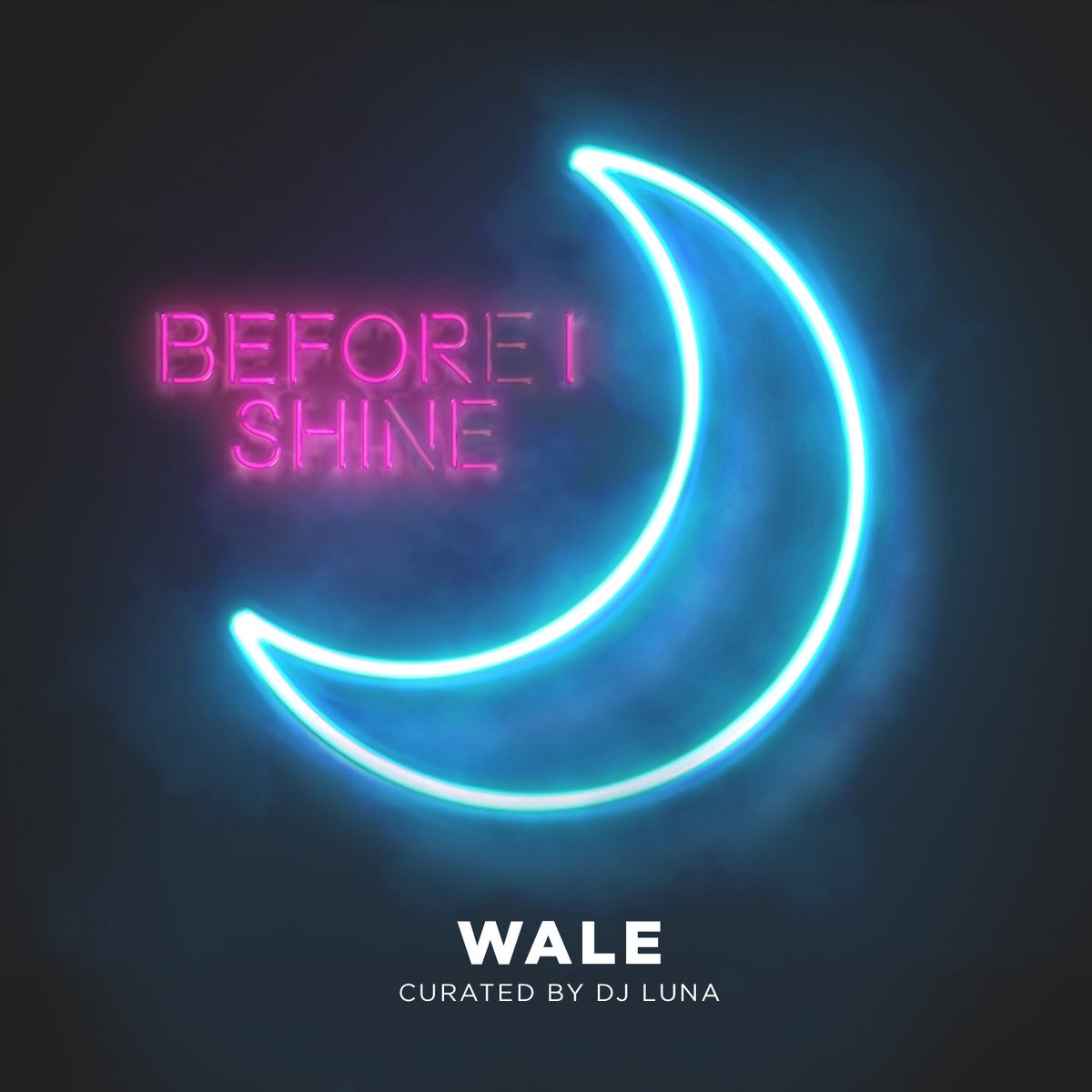 Bankroll Fresh – “Hell Of A Night”