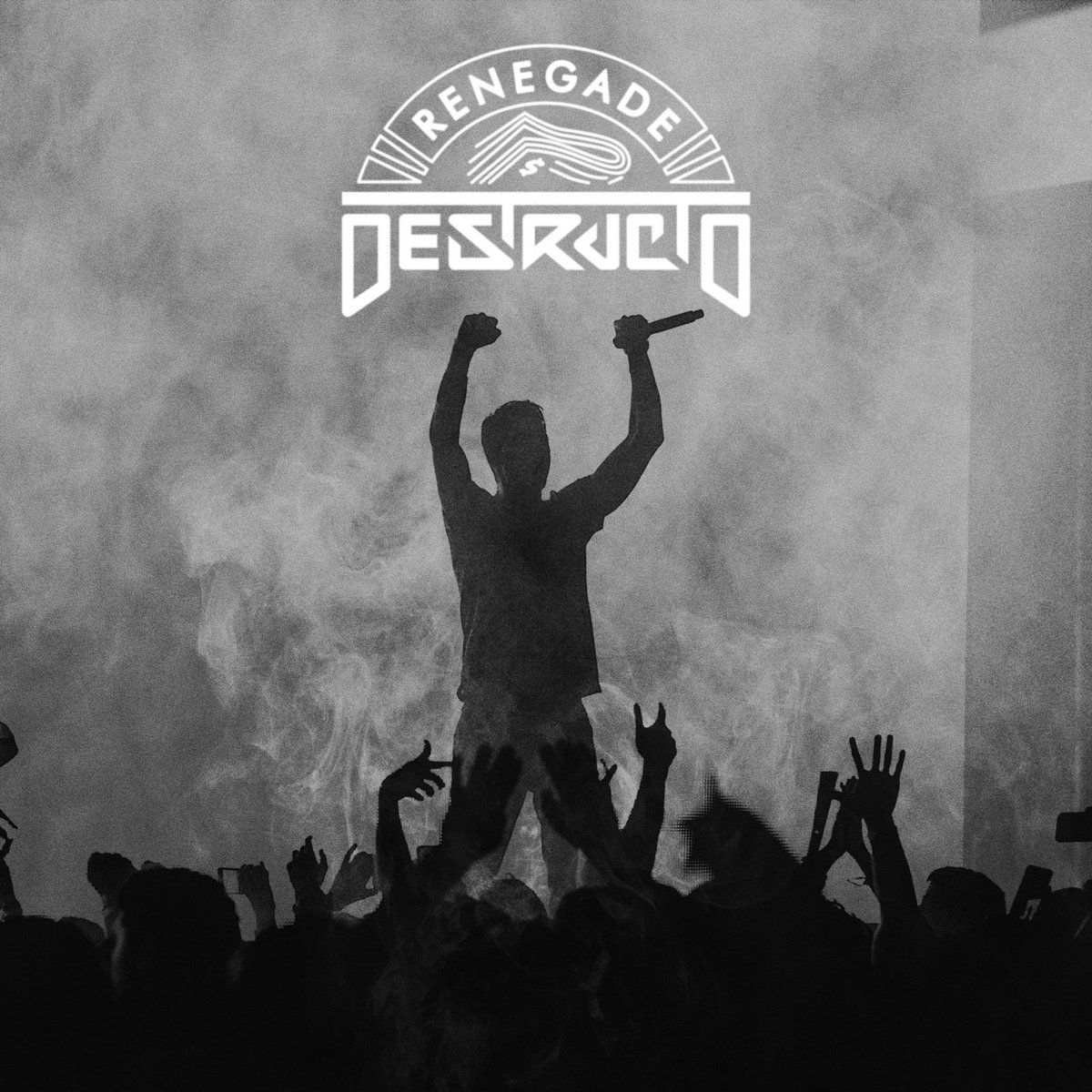 Over the last year, California-based DJ/producer Destructo has made a few appearances at the DopeHouse with tracks alongside Pusha T (“Catching Plays“), E-40 & Too $hort (“All Nite“), and Problem (“Winning“), and Ty Dolla $ign (“4Real“).

Tonight, those songs were compiled and released as a new EP called Renegade. The project also includes a feature from Freddie Gibbs—who appears on the album’s title-track.

“Freddie rolled over to the studio one day, and I just played him like a bunch of different beats and stuff,” Destructo told Complex. “‘Renegade’ was the one he gravitated towards. It’s kind of different than most of my other stuff—it’s definitely the most in-your-face hip-hop record on the EP.”

Check out “Renegade” and Renegade below and grab a download via iTunes.