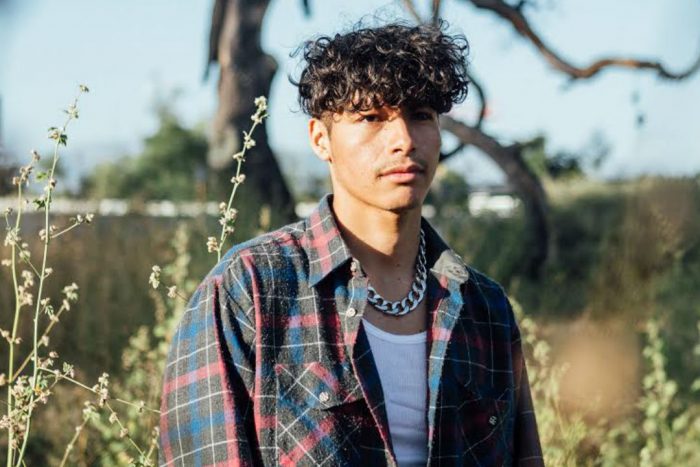 On Friday, A.CHAL is dropping his On GAZ project — almost a year to the day after his debut album, Welcome To GAZI.

After giving both lead singles “To The Light” and “Matrix” the visual treatment, the Peruvian singer and producer released one final single via Zane Lowe’s Beats 1 radio show, “Love N Hennessy,” a song influenced by the sights and sounds of Miami and Mexico.

Listen to the single, along with a brief interview with Lowe, below.