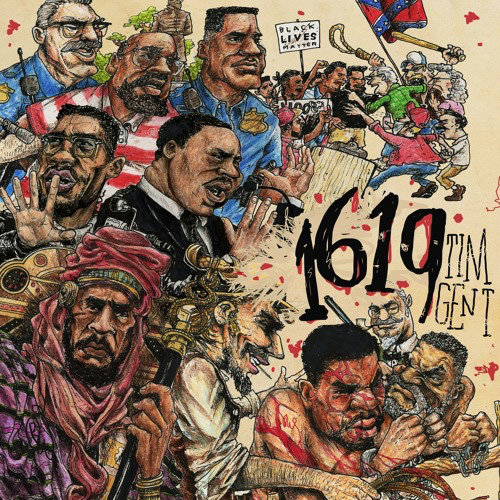 After closing out 2016 with “Lady America,” the Clarksville, TN emcee has spent the year releasing loosies like “Mosaic” and “Saturation.” Now, after touching on the heightened social and political turmoil in AmeriKKKa with “History Repeats,” his stance remains on “1619.”

Over fiery production from The Antydote, Tim Gent offers some unfiltered thoughts on racial divide and the problems it has systematically caused since the founding of the United States—breaking down why, even after all these years, true equality is still something that needs to be fought for and pursued.

Press play and dive in below.