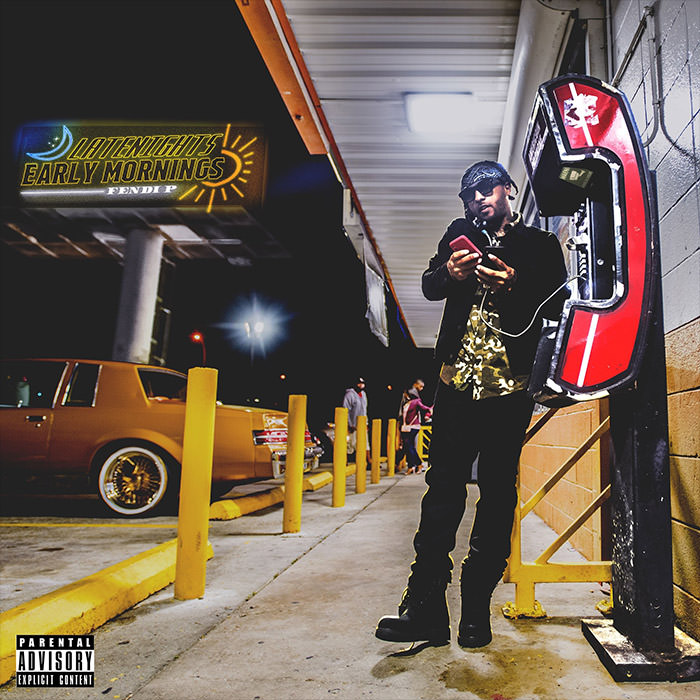 No longer rocking his Cornerboy P alias, Fendi P is still repping Jet Life to the fullest. And tonight, he’s back with his first project under his new name.

“As Corner Boy P, fans got to see me grow and develop as an artist. However, there are things I want to accomplish as an artist and as a man,” P told Complex. “I want to share my story and be a mentor in my community. If I want to visit a school as Cornerboy P, I do so with preconceived ideas of who I am and with negative connotations. So moving forward, it’s Fendi P; we all grow and mature.”

After hitting the kitchen with Lil Wayne on “Wit My Left,” and talking whips and jewelry on “Dayton’s & Rollie’s” with his partner-in-rhyme, Curren$y, Fendi comes through with his Late Nights, Early Mornings album—equipped with another feature from Spitta (on a track with Project Pat) and appearances from Mary Gold, T.Y. and Tracksmith.