It’s been nearly three years since we’ve gotten an album from Pusha T, but the president of G.O.O.D. Music has finally come through with his new project, DAYTONA.

No longer bearing the King Push title, Pusha says he changed things up because he “felt it didn’t represent the overall message of this body of work.”

Years in the making, the album was actually scrapped at least three times by Kanye West, who acts as the sole producer. But after a recent stay in Wyoming, the two are in full agreement: DAYTONA is “flawless.”

Arriving at just seven songs (a Kanye decision, because “there’s something about the number seven”), the project includes a pair of guest verses (Rick Ross and Kanye) and artwork that  many may deem inappropriate… 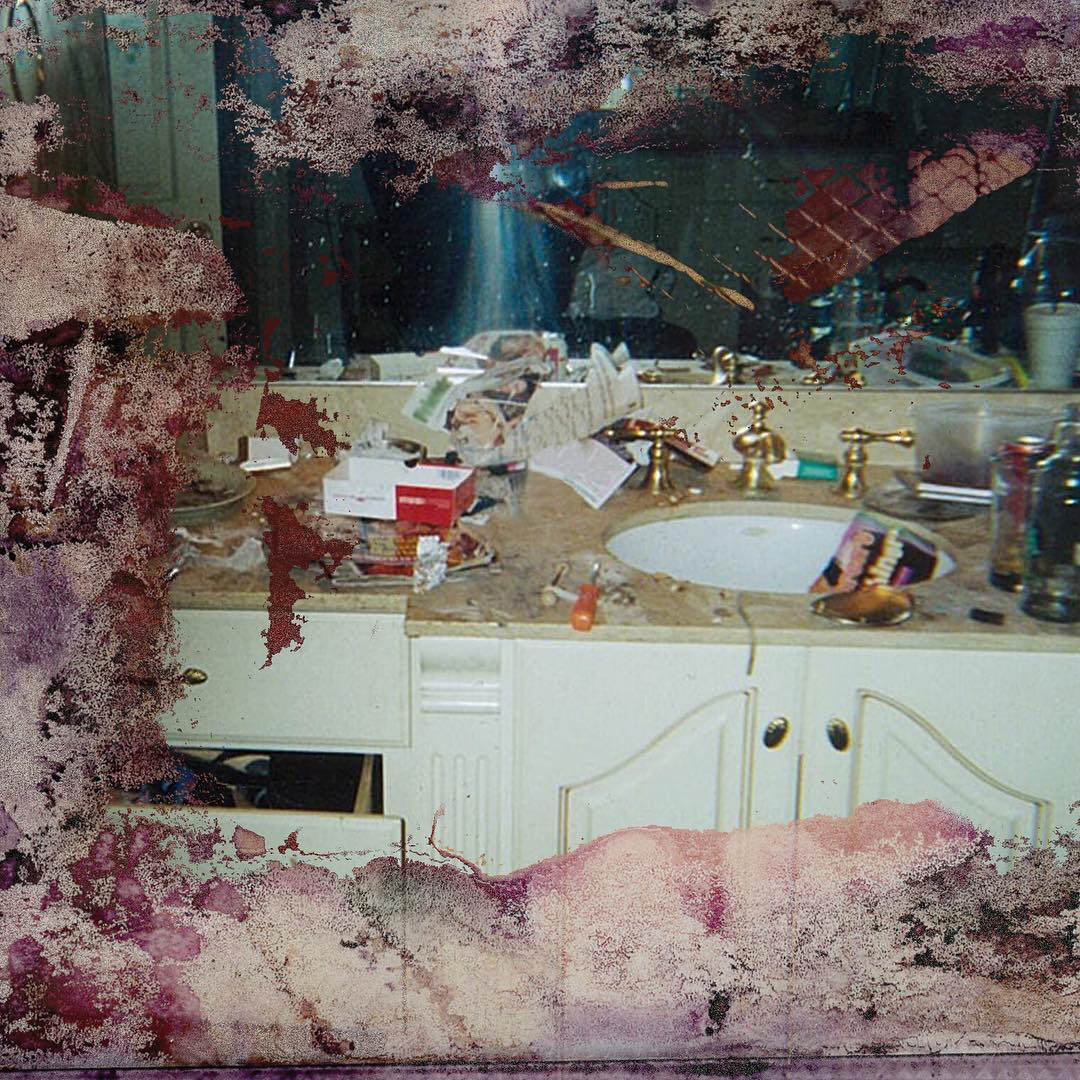 According to Push, Kanye, again, made a change in the eleventh hour and reportedly dropped $85k on the licensing of a photo that was taken of Whitney Houston’s bathroom in the midst of the late singer’s tragic battle with drug addiction. “This is what the people need to see to go along with this music,” Ye told Pusha.

Regardless, the real fans are here for the music, and Pusha is all about delivering the raw. “This album is for my family… high taste level, luxury, drug raps fans,” Pusha said on Twitter. “Literally this is nothing more than the outcome of our musical therapy sessions.”