For the first time in four years, Chromeo is back with a new album. A follow-up to 2014’s White Women, the duo of David “Dave 1” Macklovitch (the brother of DJ A-Trak) and Patrick “P-Thugg” Gemayel return with their fifth studio release, Head Over Heels.

Described as “a love letter to all the sub-genres of funk that have influenced us since our teenage years,” the album arrives at 12 tracks with features from DRAM (“Must’ve Been“), The-Dream (“Bedroom Calling pt.2“), French Montana, XXL fresh(wo)men Stefflon Don, and Amber Mark.

Vibe out below and be sure to add Head Over Heels on your preferred streaming platform. 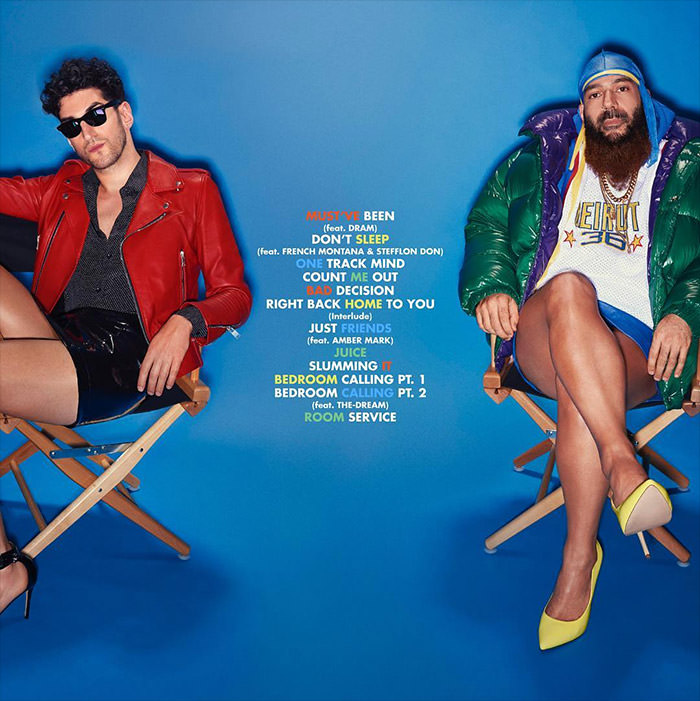