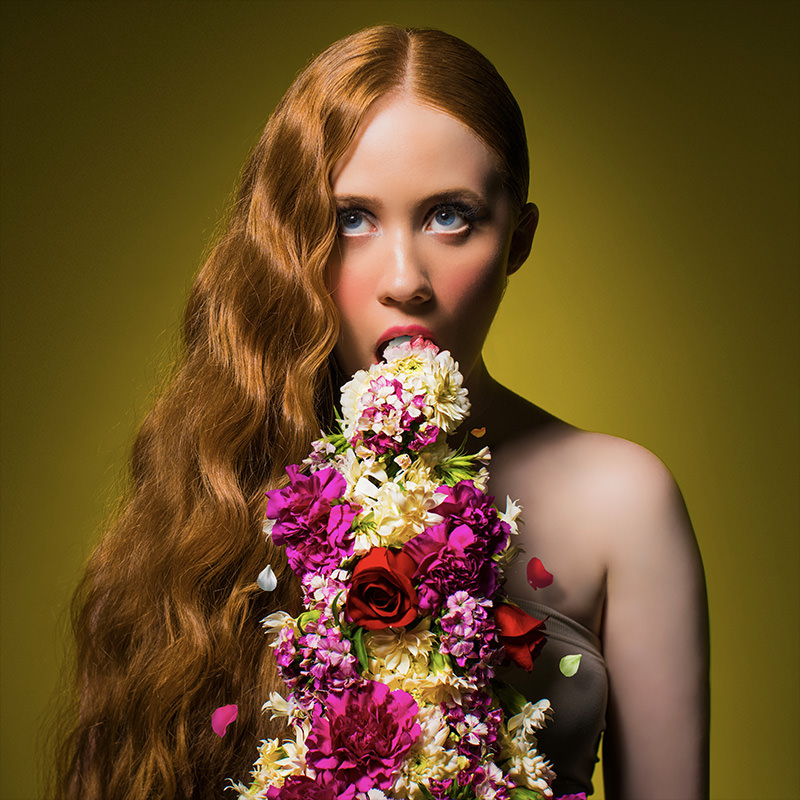 Meet iyla, a Los Angeles-based singer who’s making her DopeHouse debut with the release of her new video for “Juice” — a highlight from her debut EP, War + Raindrops.

After stumbling on the project when it dropped this past Friday, W+R has been in constant rotation (on both my speakers as well as those that belong to everyone I’ve relayed the project to—especially my man Marion, who’s pretty much in love now haha) and getting a video for “Juice” — which appears on my Songs of the Week playlist — is more than a welcomed bonus.

“Having a visual that matches the creative vibrancy of your music is all an artist could ask for,” iyla told Rap-Up. “Embryo (the video’s director) captured just that for ‘Juice.'”

“iyla is a true artist. Probably one of the most passionate and creatively invested music artists I’ve worked with,” Embryo adds. “She initially sent me an inspiration mood board that really laid the foundation for the color palette of the entire video. I fell in love with her initial vision and it quickly opened the inspiration flood gates for me.”

Check out the video for “Juice” below and be sure to press play on War + Raindrops. You won’t be disappointed.