After kicking off the year with their My Turn 4 mixtape, the Inland Empire duo keep things rolling with a project alongside Grammy Award-winning producer MyGuyMars. 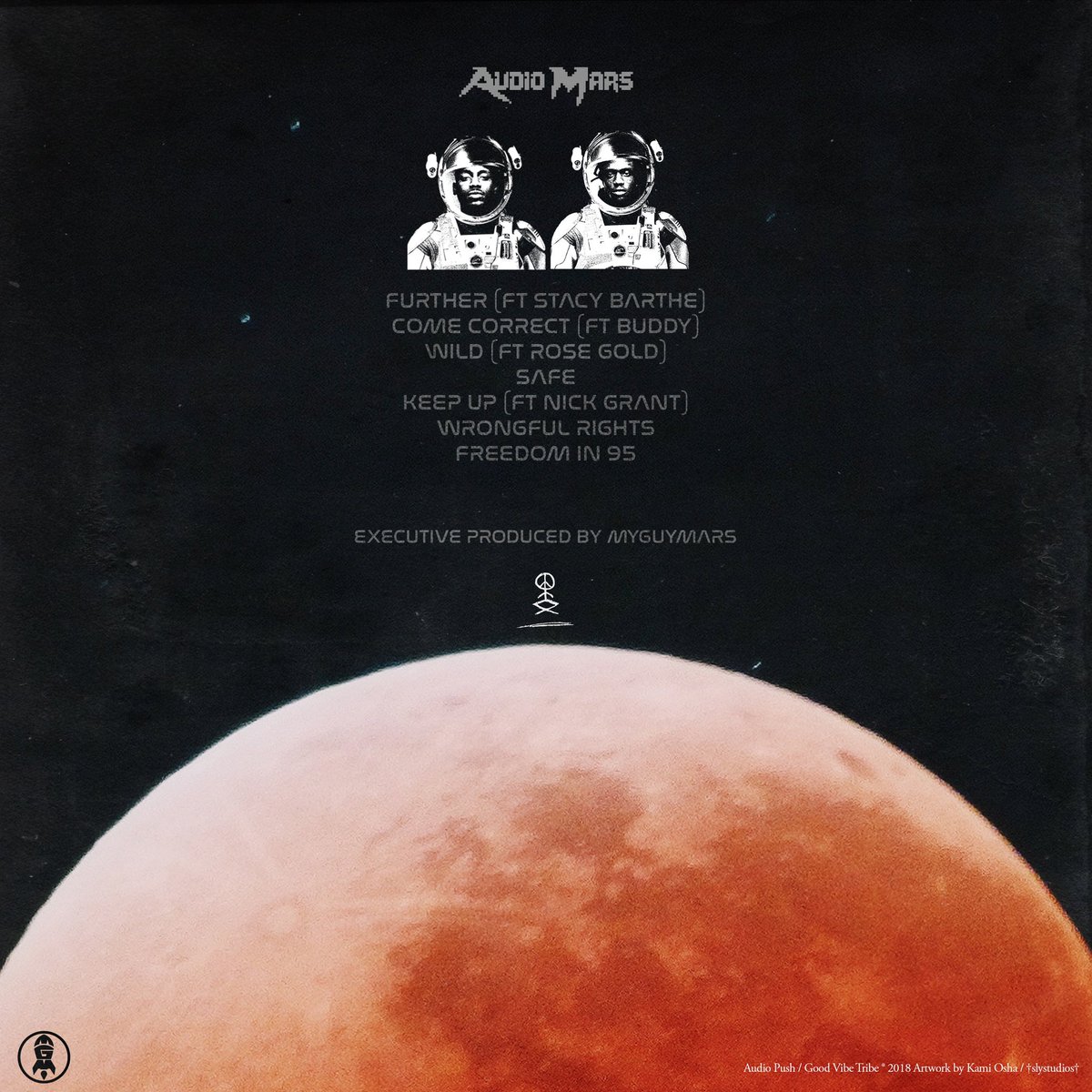 Press play below and be sure to add Audio Mars on your preferred streaming platform.

J.I.D Announces Leg 2 of ‘Catch Me If You Can’ Tour with Saba