Eric Bellinger has been reborn.

After spending last year dropping his Eazy Call album, dissing Tory Lanez (before it was a “thing”) and teasing a joint album with Wale, the Cali crooner is officially back in action with his new album, The Rebirth II.

Equipped with 32 songs in total, the follow-up to 2014’s The Rebirth bridges the gap between new music and past favorites as the first “disc” includes 16 brand new songs featuring Nipsey Hussle, Chris Brown, BJ the Chicago Kid, Jeremih, Ne-Yo, Brittany B, and Jaylien; while the second half acts as “a classic trip down memory lane” with 16 previously-released records featuring Ma$e, Problem, Dom Kennedy, and more.

Press play below and be sure to add The Rebirth II on your preferred streaming platform. 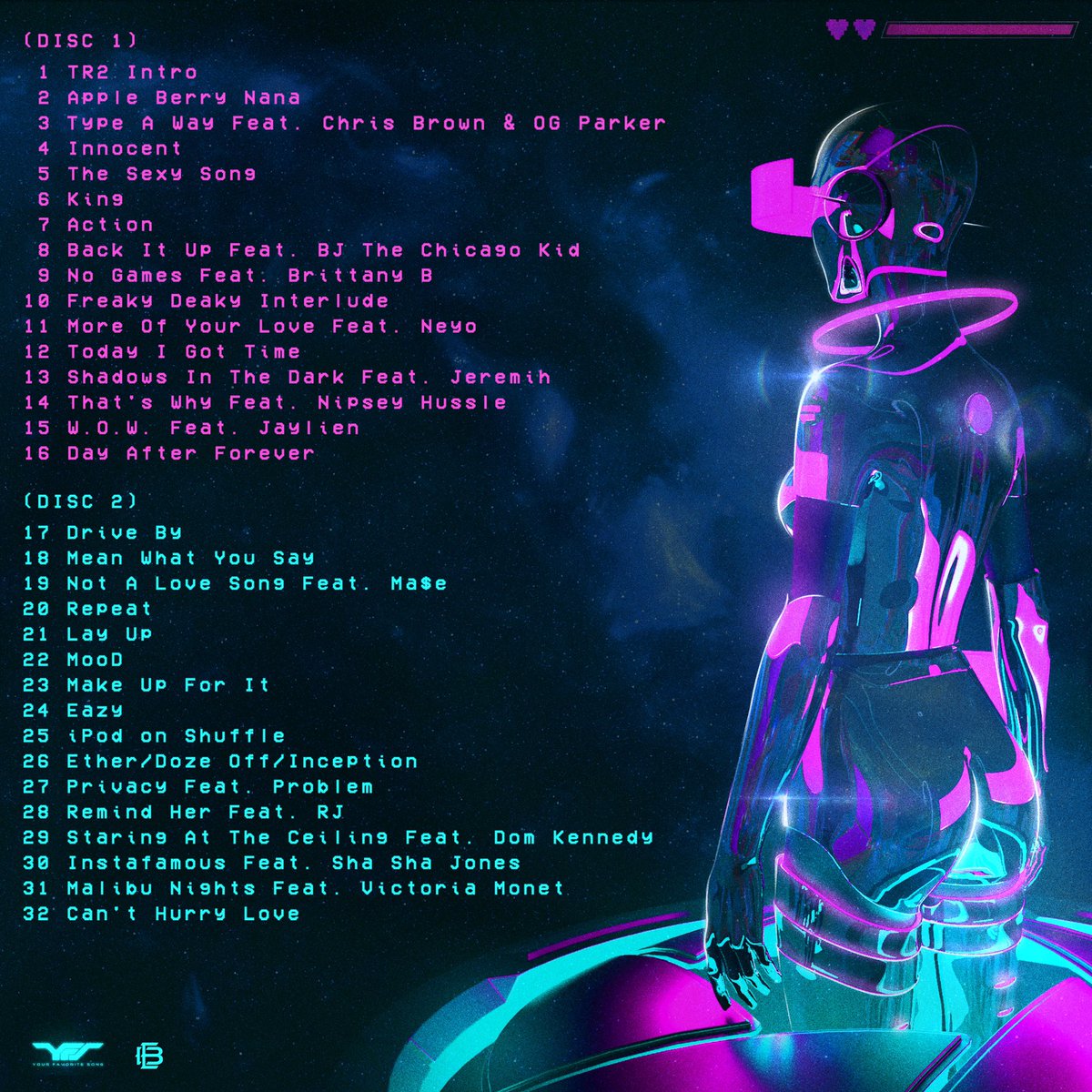