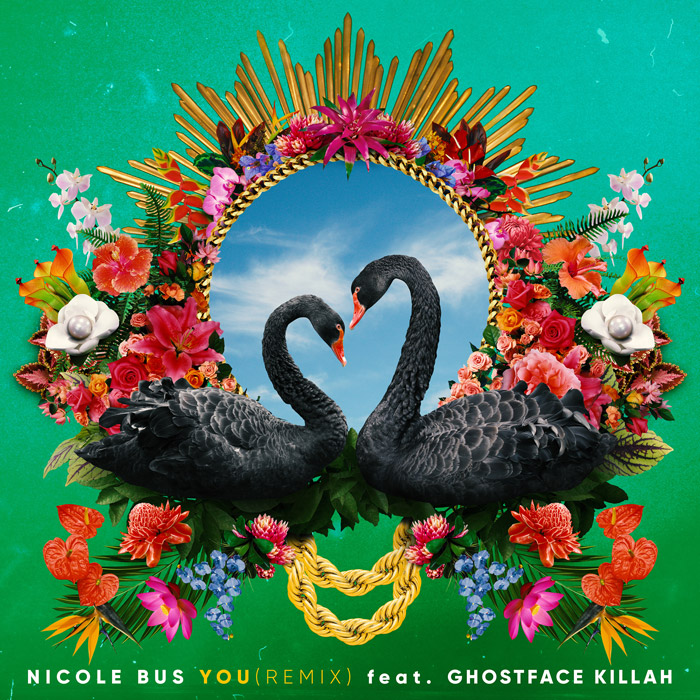 A match made in hip hop heaven.

Last week, Nicole Bus made her DopeHouse debut with her “You (Remix)” featuring Rick Ross. And now, with the hip hop gawds on her side, the Dutch-born singer (signed to Roc Nation) is back with another one.

Considering the record flips the same Charmels sample famously used in the Wu-Tang Clan’s “C.R.E.A.M.,” it was only right that Ghostface Killah came through with a nostalgic verse. And thats exactly what he does.

Your Old Droog Returns with ‘It Wasn’t Even Close’ Album