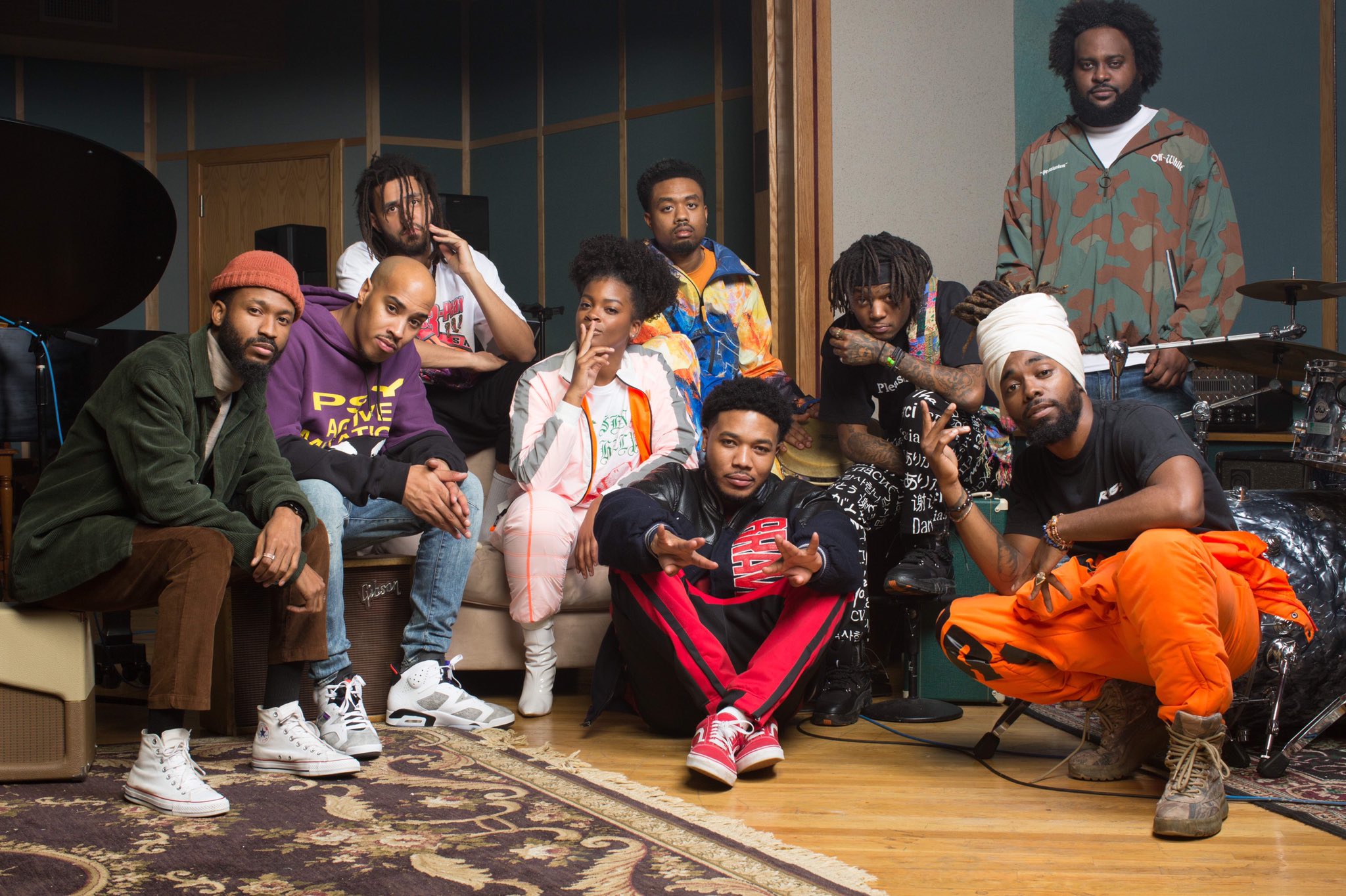 Back in January, J. Cole and the Dreamville squad held an epic 10-day recording session for their long-awaited Revenge of the Dreamers III compilation. Six months later, they’re ready to deliver the final product.

Ahead of its release, we were hit with a pair of dual-sided singles–”Down Bad” x “Got Me,” and “Lambo Truck” x “Costa Rica“–that featured the Dreamville roster sharing mic time with an abundance of outside artists. 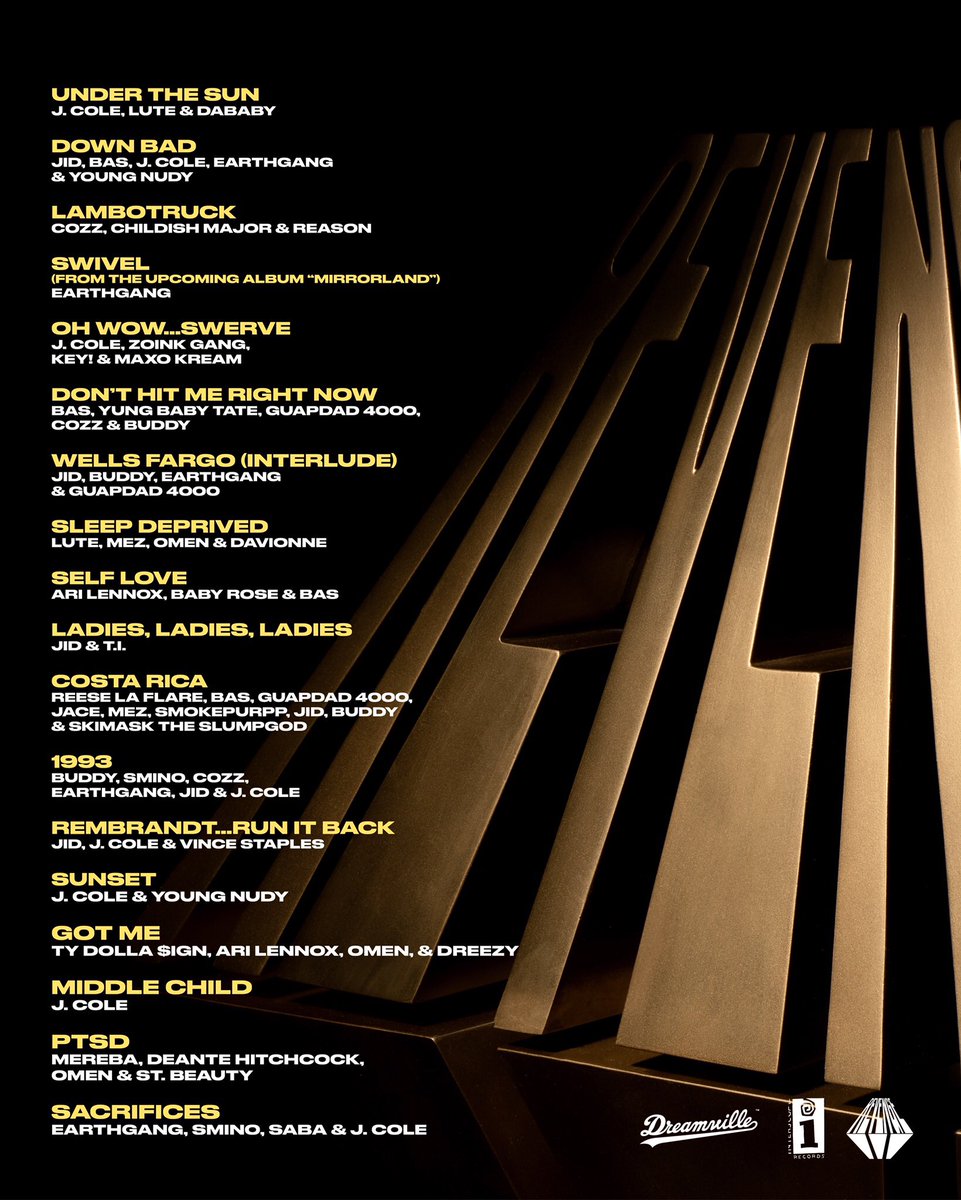 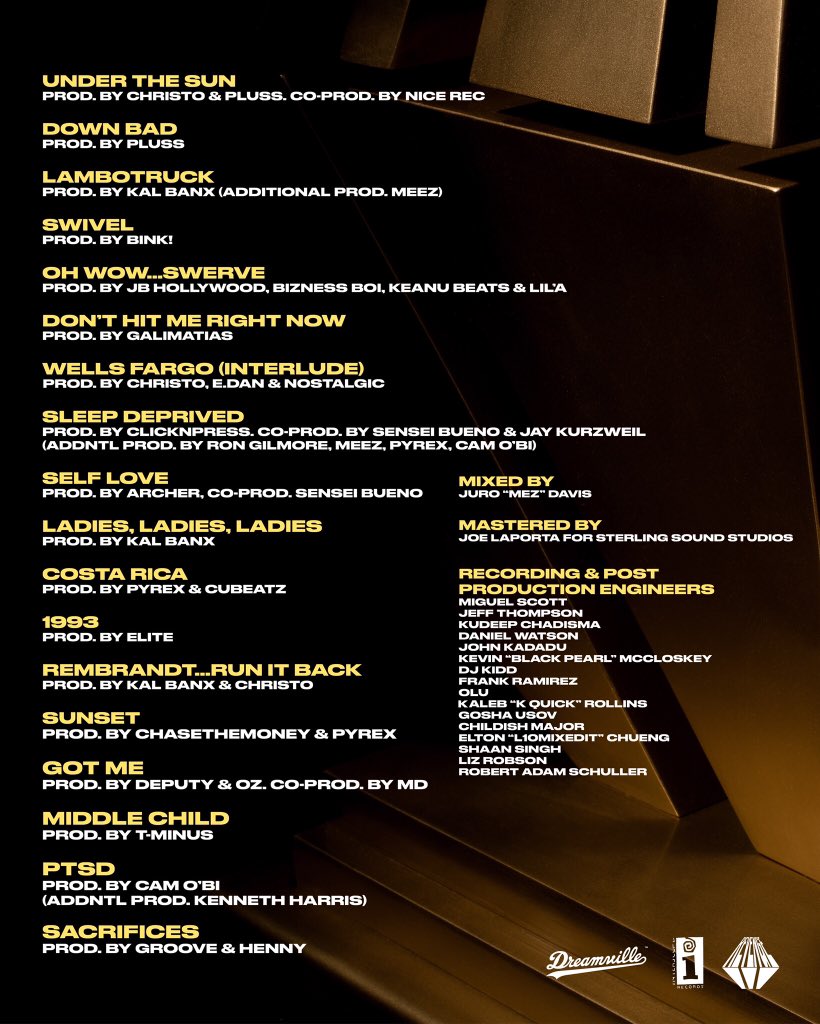 Press play and be sure to add the Revenge of the Dreamers III compilation wherever you listen to music.