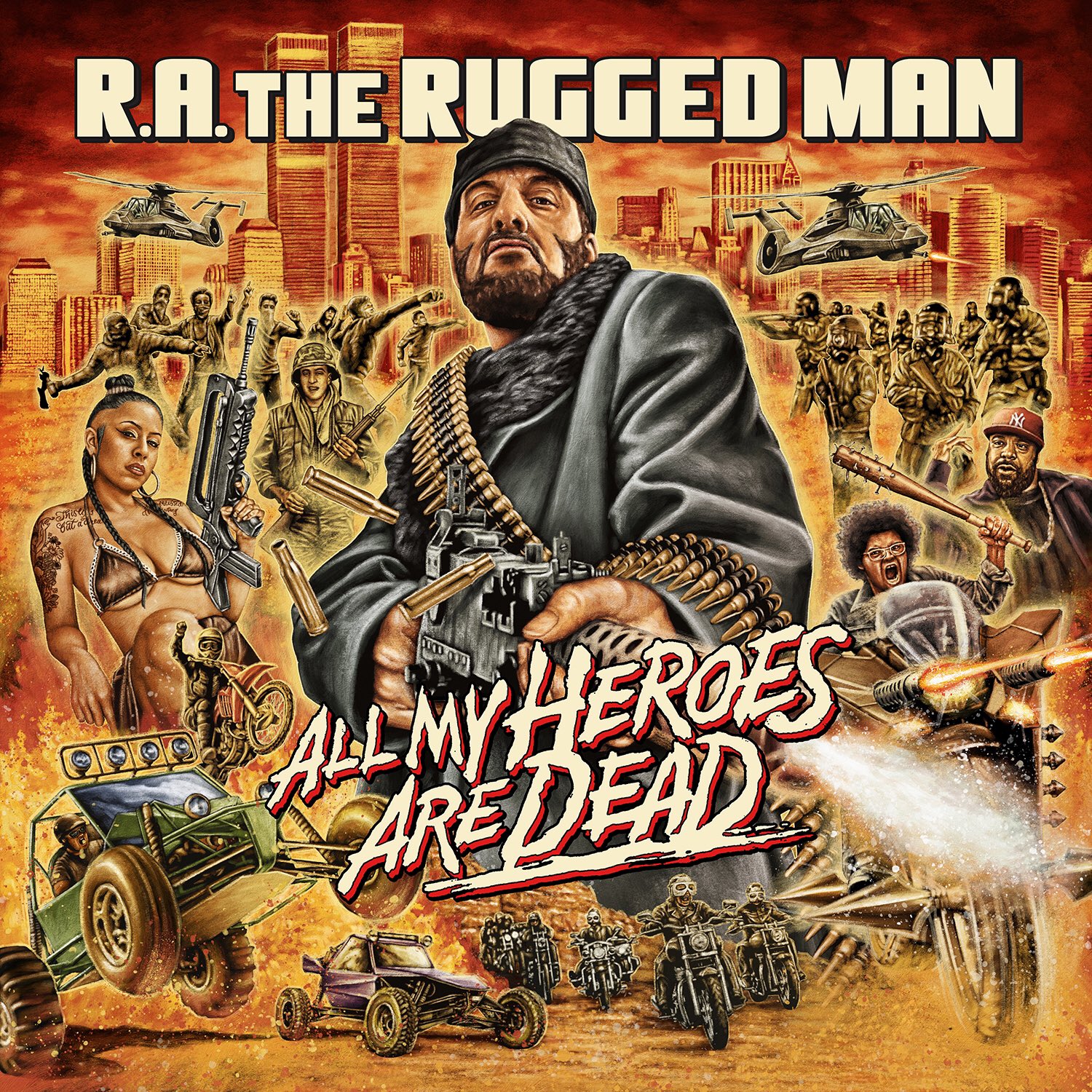 With All My Heroes Are Dead set for an April 17th release, R.A. the Rugged Man is back with a second single/video off his upcoming album.

After detailing his life story on “Legendary Loser,” the Rugged Man sets his sights on abuse, addiction and loss the Classified-produced “Wondering (How to Believe)” featuring Canadian singer, David Myles.

“It’s based on true stories,” R.A. told hhdx. “My last single/video was crazy drugs, violence, comedy and insanity… this is a hardcore dramatic piece.”

Co-starring Robert Burke (BlacKkKlansman) and Bill Paxton’s son, James, the Doug Quill-directed visual can be seen below. Watch with caution…

Kemba – “None of This Matters”