Well before the highlight appearances on the JACKBOYS compilation, Don Toliver was making a name for himself under the Cactus Jack helm, even scoring himself a standout showing on Travis Scott’s Astroworld.

A day before his signing with the label, Toliver released his debut project, Donny Womack, spawning slick records like “Diva” and “Backend.”

Now, before he joins The Weeknd on his After Hours tour, the Houston native has released his new album, Heaven Or Hell. 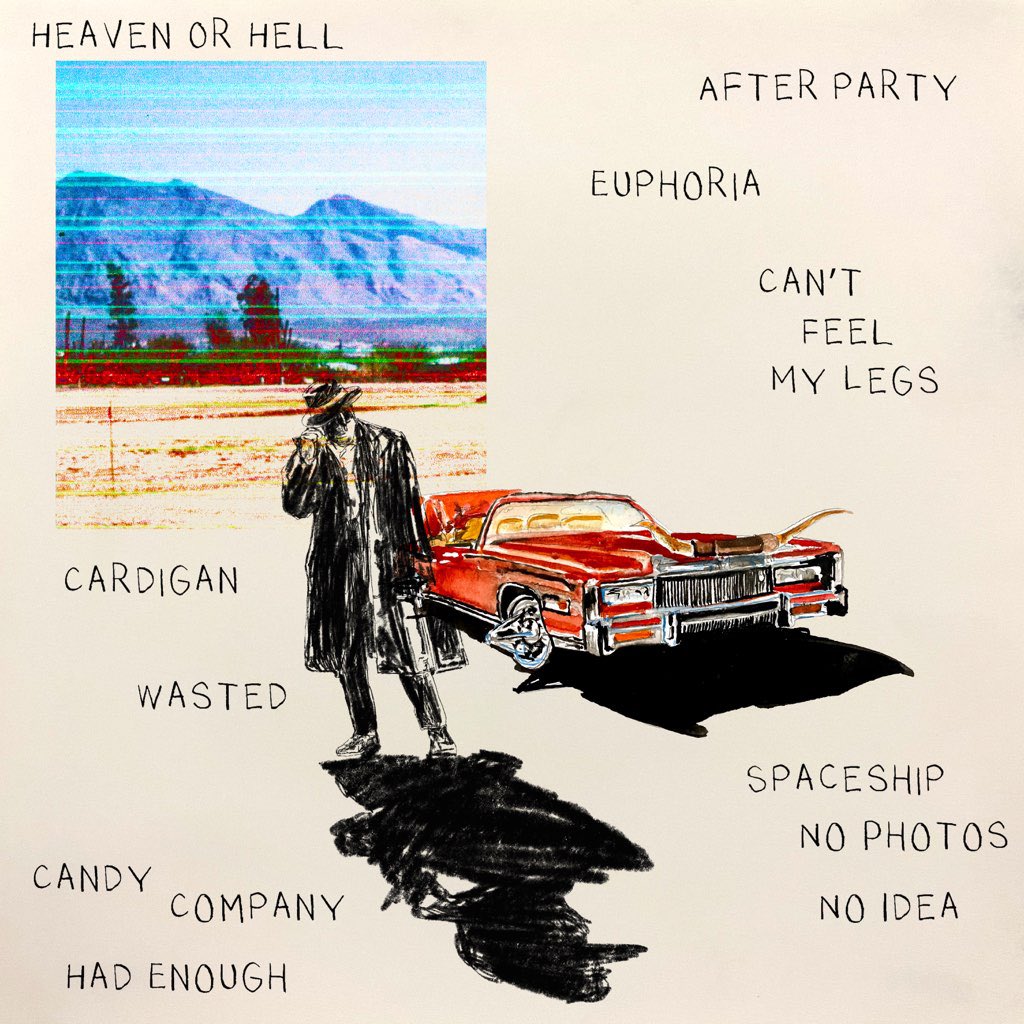 Led by the previously-released “Can’t Feel My Legs” and “No Idea,” the album arrives at a dozen tracks and can be heard below.

Blueface Looks to ‘Find The Beat’ on New Album