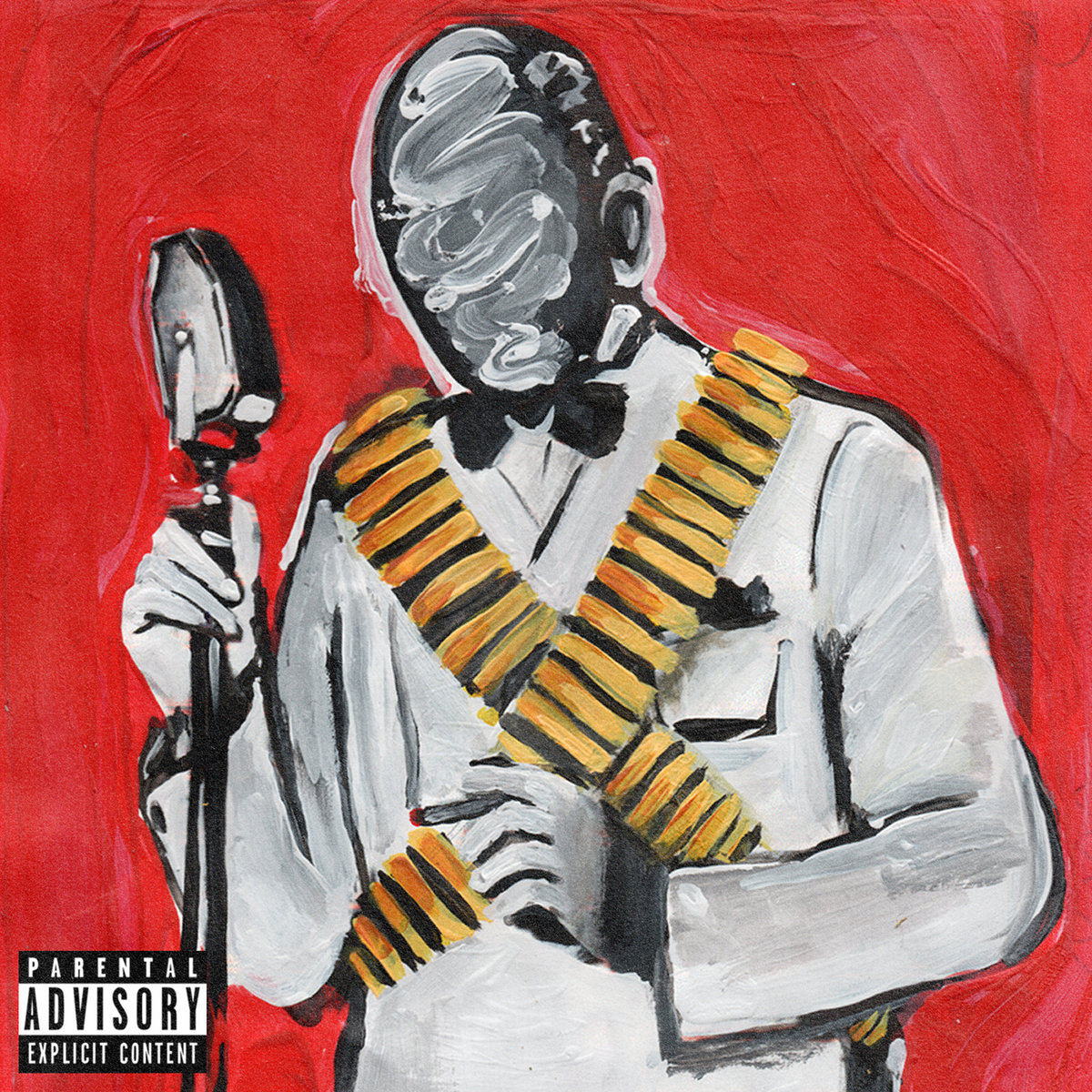 After appearing on site through various guest spots, Lynn, Mass. emcee Estee Nack is finally making his DopeHouse debut with the release of his new album BALADAS alongside international producer Superior.

Check it out below, keep scrolling for the “PLEGARIAAUNSICARIO” video, and be sure to add BALADAS on your preferred streaming platform.