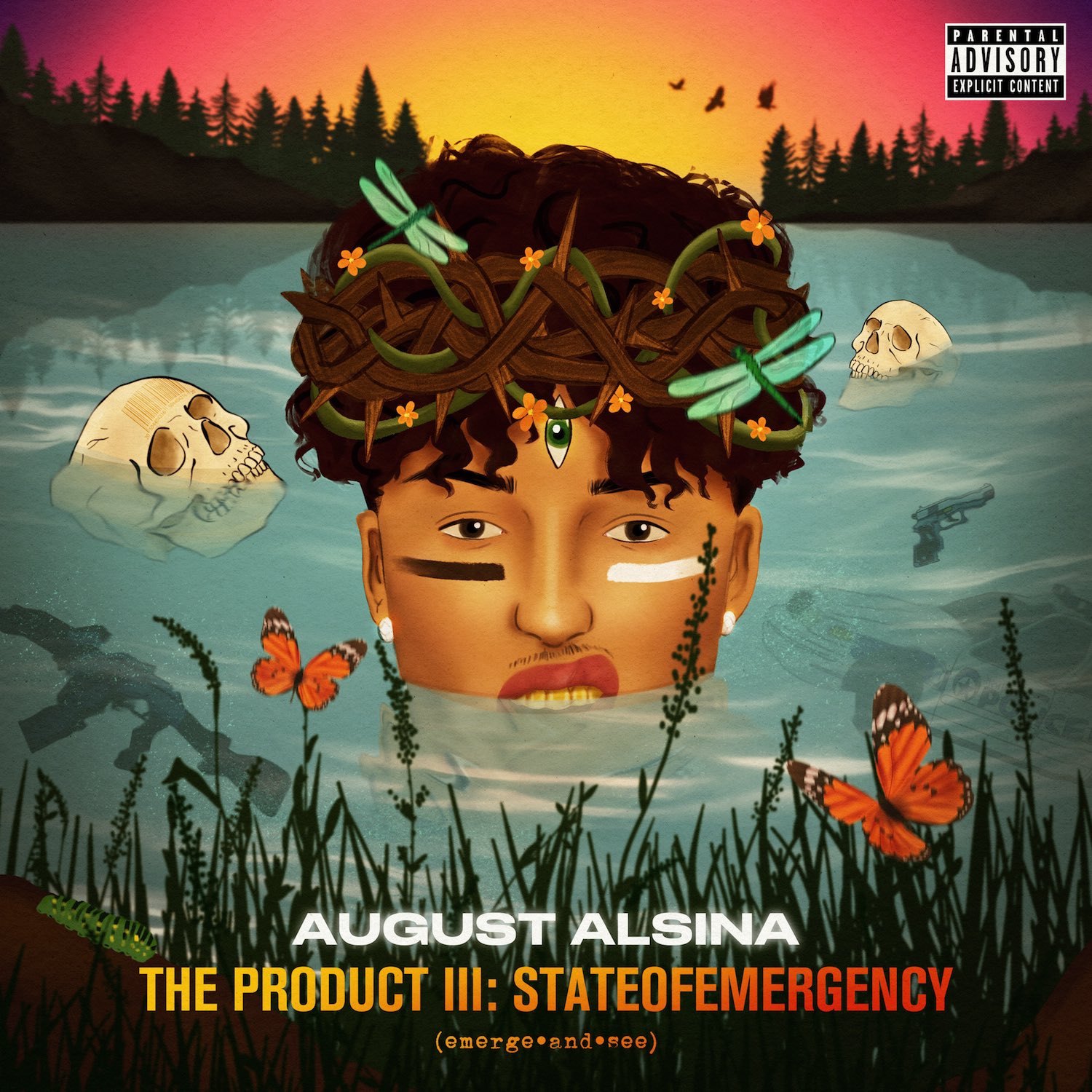 This Friday (6/26), August Alsina will be releasing his new album The Product III: stateofEMERGEncy. Each day before the release, the New Orleans crooner will be sharing a new song.

After kicking things off with “NOLA” yesterday, Alsina keeps it going today with “Rounds,” both of which can be heard below.

On top of the music, Alsina will also be sharing a five-part documentary called stateofEMERGEncy: The Rise of August Alsina that details the singer’s life–from being raised in New Orleans, Katrina, family, and more.