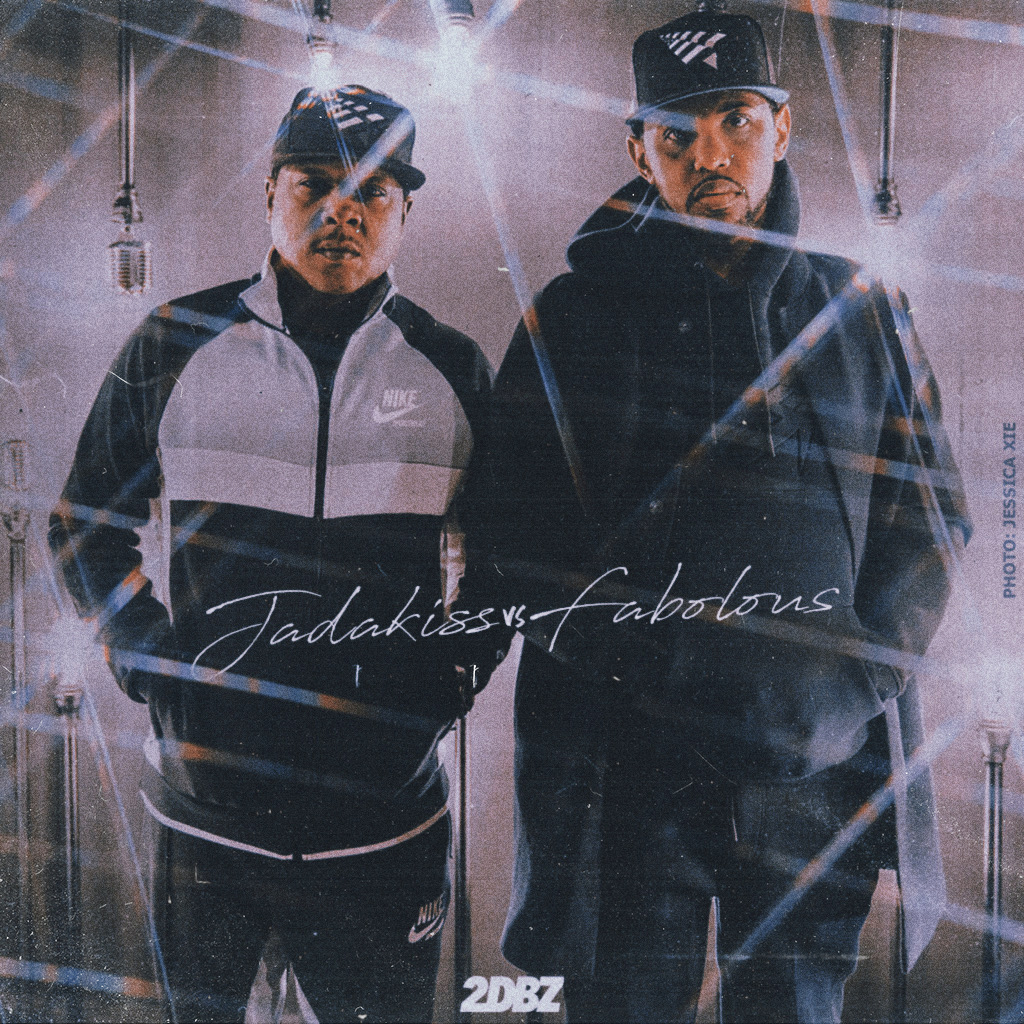 Following Alicia Keys and John Legend, Jadakiss and Fabolous were the main event. The two influential East Coast rappers — who teamed up for the 2017 mixtape Friday On Elm Street — have a deep history between the two of them: Jada, from his Bad Boy days alongside his LOX brothers Sheek Louch and Styles P to running with the Ruff Ryders and ultimately forming D-Block, while Fab launched his career with DJ Clue and his Desert Storm imprint and ultimately signing to Roc Nation.

The pair spent little time telling stories on their songs, rather going bar-for-bar and dropping some of their hardest verses, “Billboard hits,” tracks from “the trenches,” and everything in between. Not gonna eeem lie: we at the DopeHouse are siding with Jada on this one, especially when he started playing the songs he wrote for other artists.

Per usual, we got you on the playlist tip. Relive the highlights below.

Kanye West Drops “Wash Us In The Blood” With Travis Scott & Dr. Dre