DJ Muggs & Planet Asia – That’s What It Is 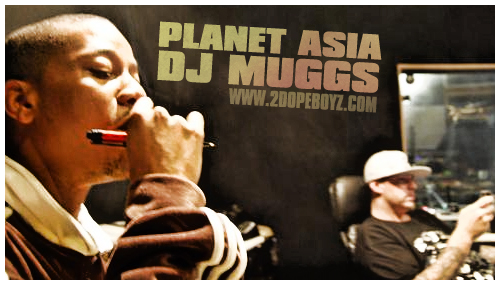 Brand new joint off their upcoming collaboritive album, Pain Language, due in August. Shouts to JP for sending this through. This is the b-side to their lead single 9mm. Which I’ll drop on ya’ll once the video is released for it. Since I’ve been in the bonus mood, here is a Strong Arm Steady joint that my man Tunji sent over earlier today. Asia isn’t on the cut but it’s still California love…