In an interesting, throwback kind of sense, more people have become interested in seeing the production and writing credits for the songs and albums of some of today’s top hip hop artists. Perhaps hypocritically, however, this newfound popularity stems from the alleged “concerns” about ghost-writing and authenticity. And in Drake’s case, never have the two have become a lightning rod for his music.

Since Meek Mill accused Drake of employing outside writers for his compositions — most infamously, Quentin Miller — folks have been combing over virtually everything he’s done for his last couple of albums, from his work on his 2015 mixtape/album If You’re Reading This It’s Too Late all the way to his mammoth-selling fourth studio album. Now, the full production credits for VIEWS has been released.

Dedicating the album to Megan Flores, a young woman stricken with cancer whom Drake (and Rihanna) visited in the hospital, the production credits unveil every writer, contributor, sample, company, and kitchen sink involved in the making of his much-hyped album. Some interesting facts that stood out are that alongside Kanye West and Noah “40” Shebib, DopeHouse mainstay DJ Dahi and AxlFolieTHC co-produced in “U With Me?,” while Lil Wayne was involved in “Still Here” in some capacity. Everything can be seen below. 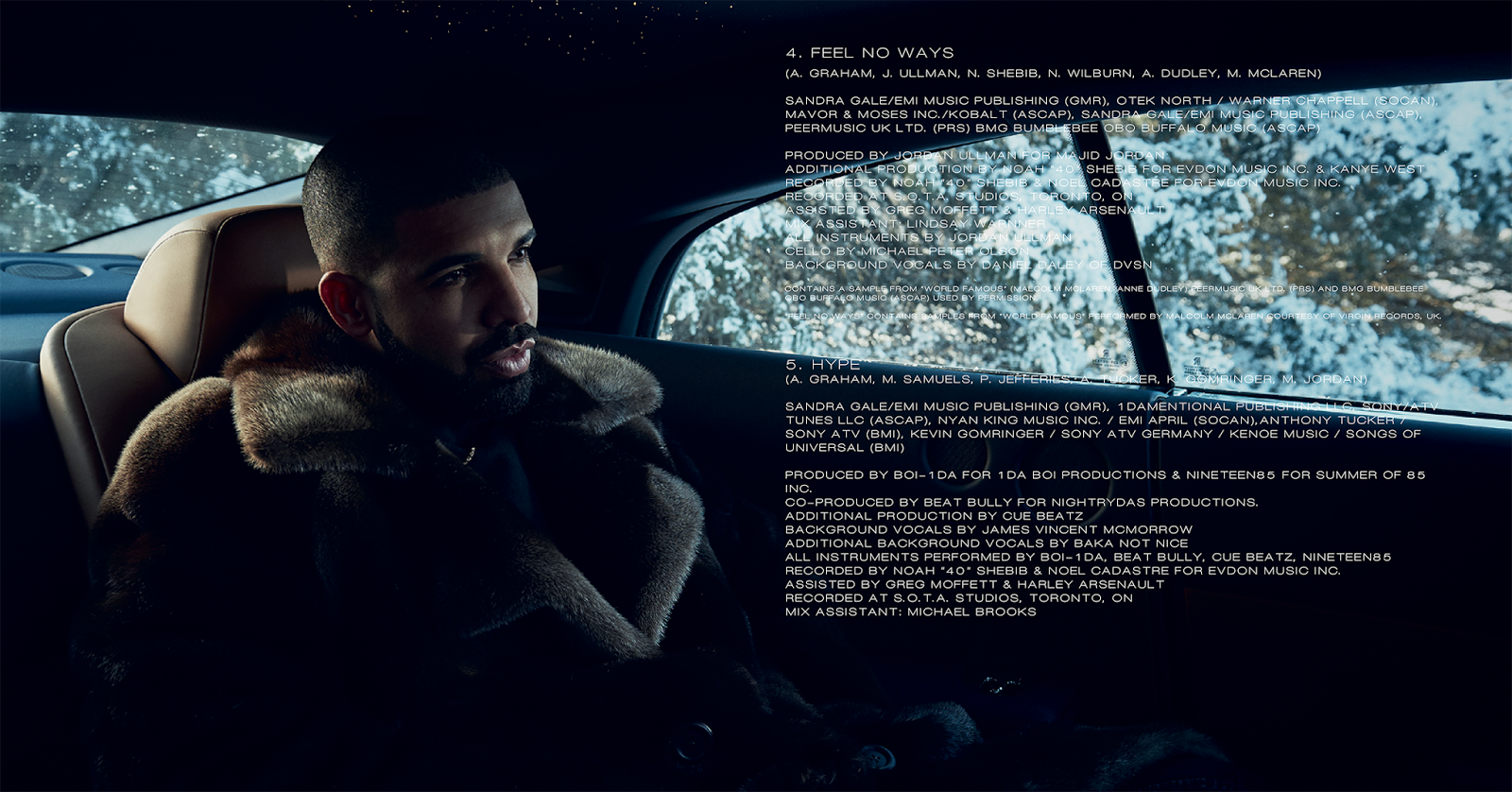 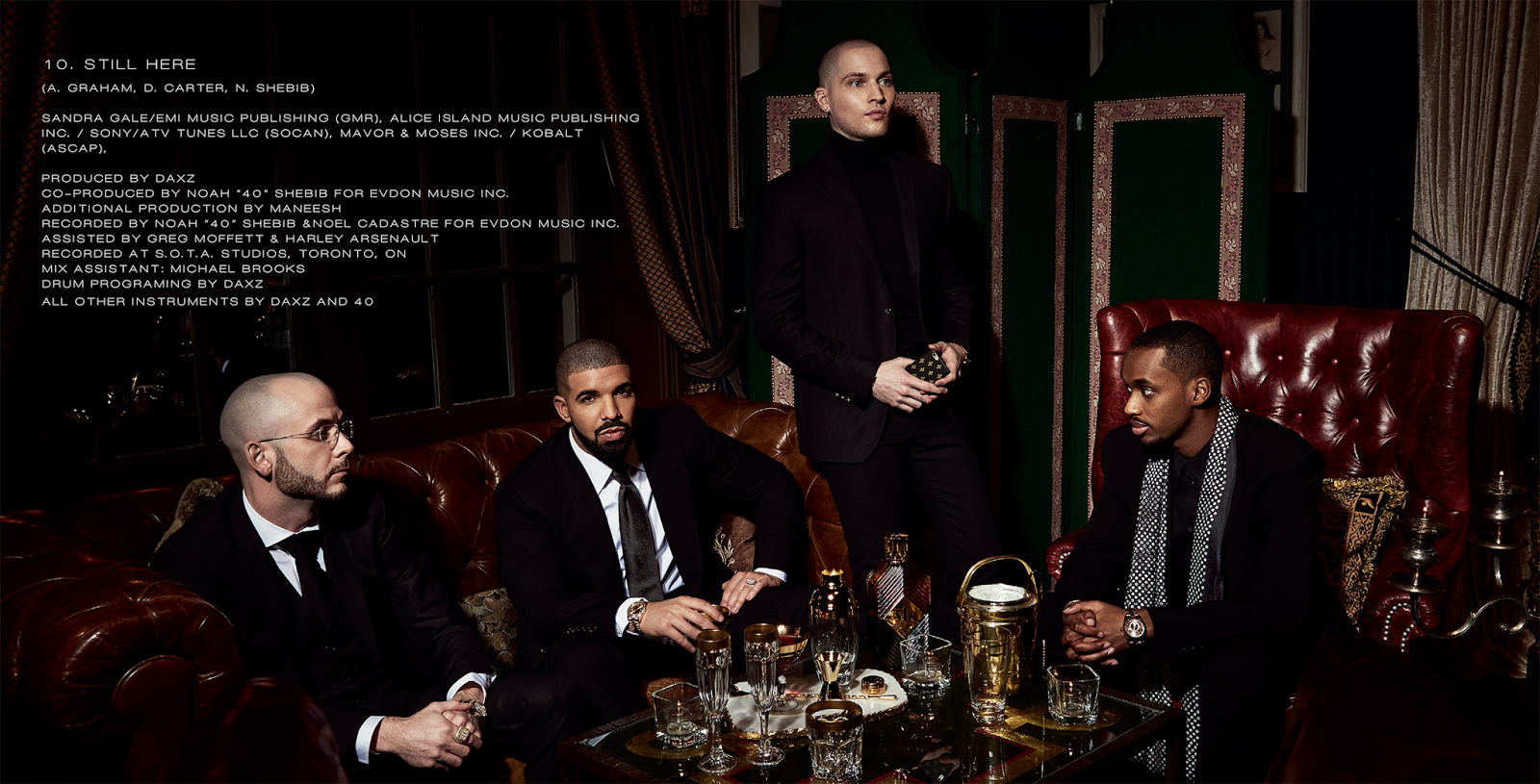 And, because why not, revisit Saturday Night Sexy alums The Lejonhjärta Twins.

Vince Staples Responds To Youtube Commenters In Nosiey’s “The People Vs.” Series